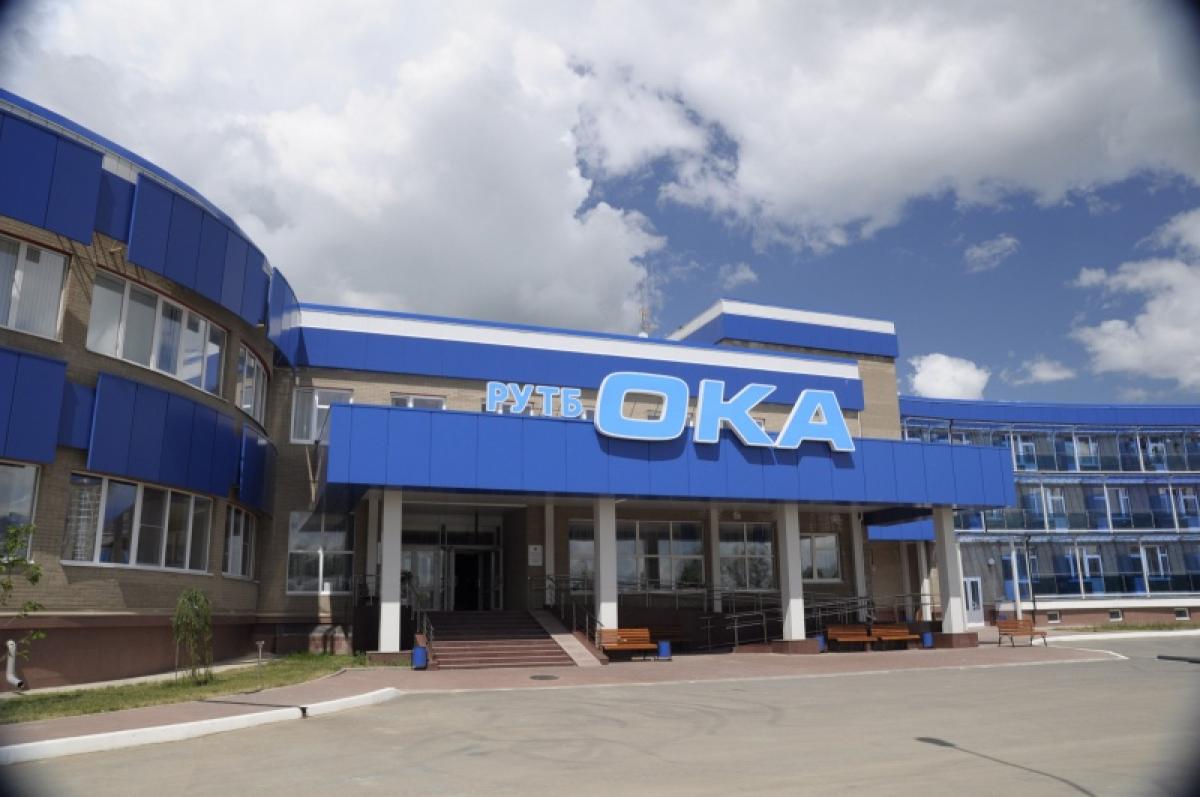 The 2013 IPC Powerlifting Open European Championships will take place from 22-28 May at the Sports Centre OKA in Alexin, Russia.

Building off the success from the London 2012 Paralympic Games, IPC Powerlifting will hold an Open European Championships in the sport for the first time in six years.

At London 2012, eight world and five additional Paralympic records were broken in powerlifting, as 200 athletes frmo 62 countries took part in the sport, which drew an average of 4,500 spectators each day.

Alexin is an administrative city in the Tula Region of Russia with a population of nearly 65,000 people, and the town is divided in two by the Oka River.

The venue for the competition has a small sport hall and a large multi-sport hall, and all facilities are equipped by ramps for people with an impairment.