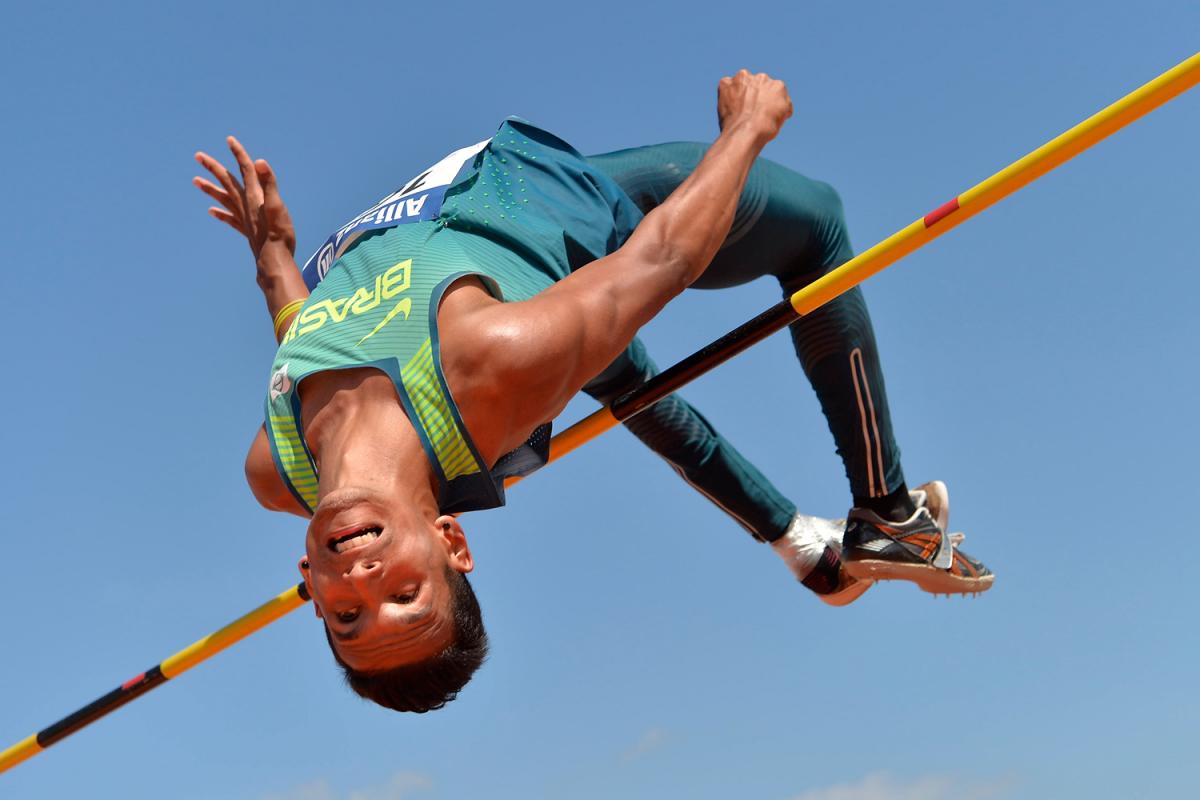 As one of the world’s best meetings for wheelchair racers due to its extremely fast track, the ParAthletics Grand Prix regular attracts leadings athletes from around the world. In 2017 it hosted the inaugural World Para Athletics Junior Championships.

With a strong track record for delivering world records for both ambulant, as well as wheelchair athletes, Nottwil will stage its sixth successive World Para Athletics Grand Prix between 25-27 May. In 2017, 11 world records were broken at the track which is located on the shores of the stunning Lake of Sempach and a short journey from the famous city of Lucerne.

Athletes and staff will be hosted at the Swiss Paraplegics Centre adjacent to the competition venue in Nottwil or at Campus Sursee, only 10 minutes by shuttle bus from the Paraplegics Centre. Both venues are fully wheelchair accessible.