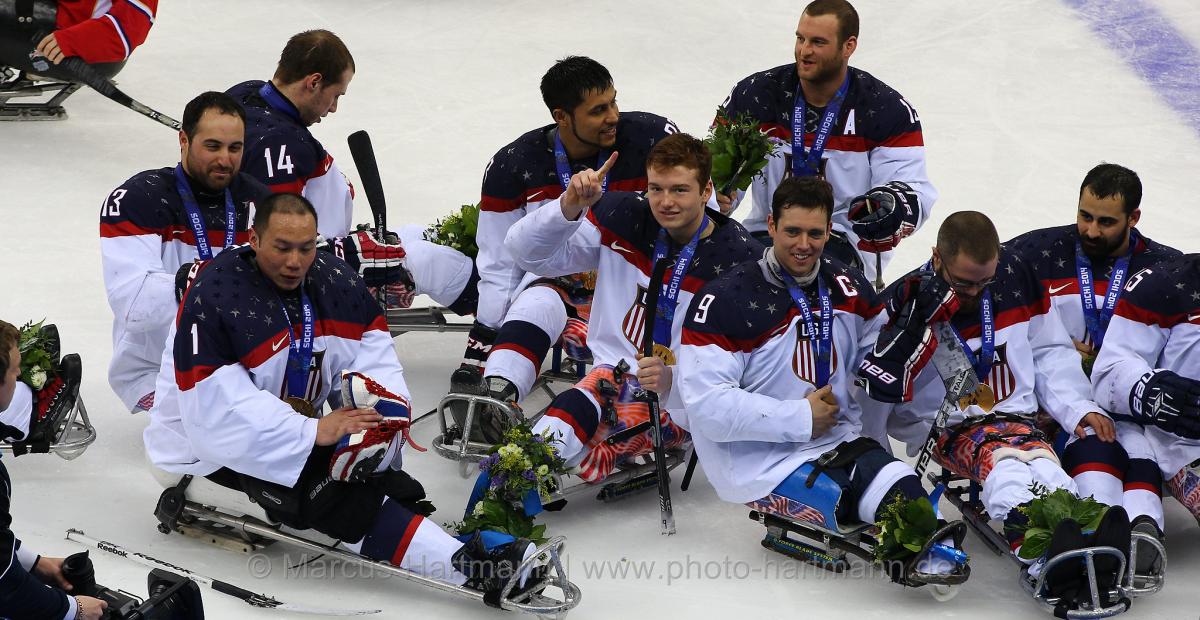 The 2015 IPC Ice Sledge Hockey World Championships A-Pool were held at HARBORCENTER in Buffalo, New York, in the USA, from 26 April - 3 May.

Organised by USA Hockey, Buffalo 2015 marked the third time the Championships were held in the USA and came after the US team became the first in history to win back-to-back Paralympic golds at the Sochi 2014 Paralympic Winter Games.

HARBORCENTER in Buffalo, New York, contains two ice rinks and a host of other of features.

The competition was held in rink one.

For media enquiries and information, visit the media section of this website.