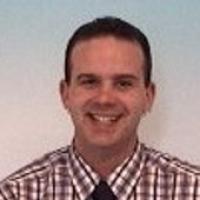 When and where did you begin this sport?
He took up wheelchair dancing in 2001.
Why this sport?
The physiotherapist in charge of his rehabilitation was involved in the sport and recommended he try it.

RETIREMENT
In April 2013 he announced the end of his competitive wheelchair dance career. Along with his partner Claudia Maierl, he still planned to remain involved in the sport recreationally and give performances should he be asked. (wiesentbote.de, 02 Apr 2013)

OTHER ACTIVITIES
He is active in social work for people with an impairment and in the political group Freie Wahler Forchheim, which is based in his hometown in Germany. (wiesentbote.de, 02 Apr 2013)