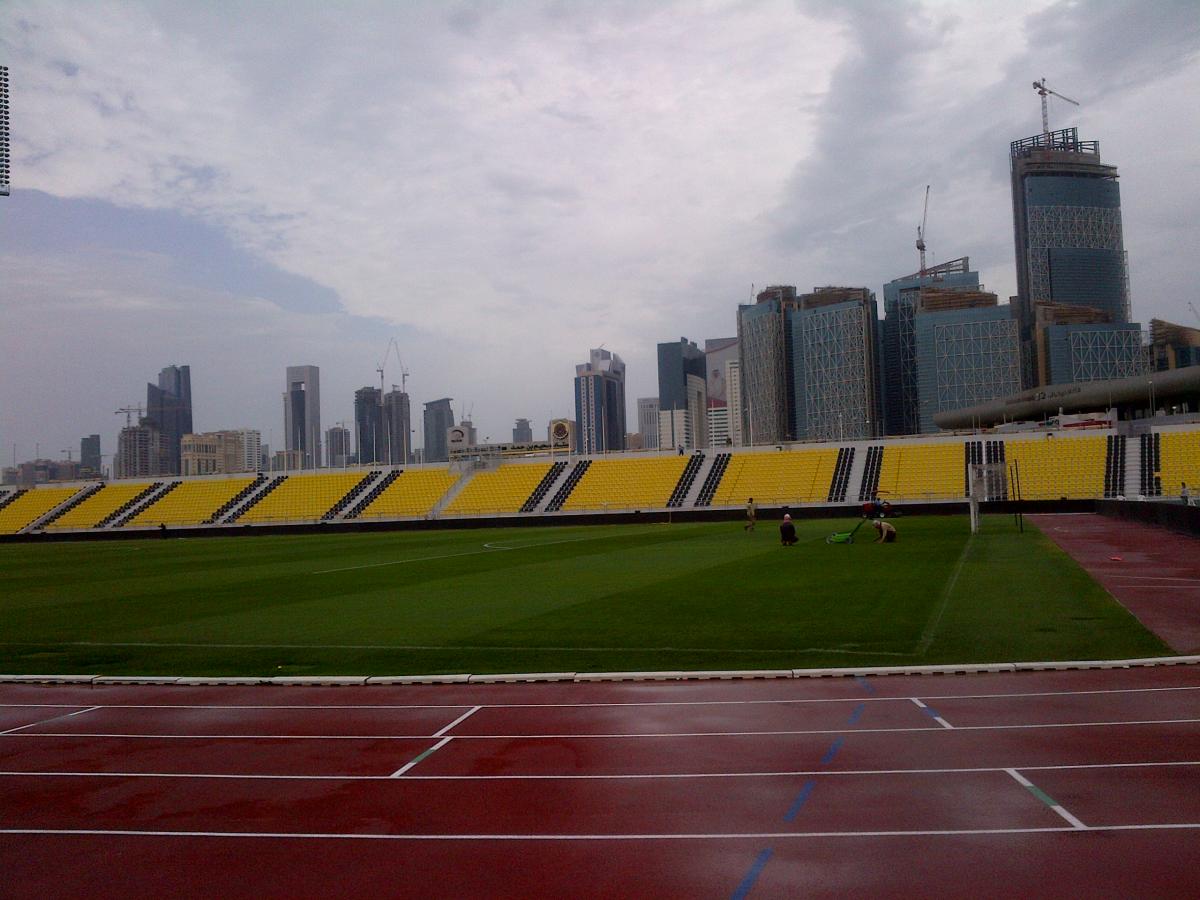 The 2015 IPC Athletics World Championships in Doha, Qatar, was one of the last major competitions ahead of the Rio 2016 Paralympic Games.

It was held between 21-31 October, featured around 1,300 athletes from 90 countries and took place in the 12,000 capacity Qatar Sports Club’s - Suhaim Bin Hamam stadium.

The city of Doha

Doha is a diverse, multicultural city of the 21st century, but with a strong sense of its roots. The venues, facilities and operations of the 2015 IPC Athletics World Championships were universally modern and cutting edge.

Doha, the capital of Qatar, is a modern, open and vibrant city. Situated on the Qatar Peninsula’s east coast, Doha is first and foremost a port city, whose key central districts are laid out attractively around its 7km-long curving waterfront,

With a population of just over two million, Doha is compact, yet enjoys all the amenities and services of a modern metropolis.

The population is hugely diverse. Ex-pats make up roughly 85 per cent of Doha residents, giving the city an incredibly cosmopolitan feel. The overall personality of Doha’s is characterised by a skillful blend of the modern with the traditional.

This can be seen across the city, with traditional dhow fishing boats moored opposite gleaming skyscrapers and bustling street markets just a stone’s throw from vast shopping malls.

This gives Doha a distinctively exotic touch and makes the city fascinating to visit, as contradictions and contrasts wait around every corner.

There is no better example of this than Souq Waqif, the main traditional market in the city centre. In one moment a visitor can be bargaining with a trader for a small bag of frankincense, then moments later be sipping a cappuccino from an international-brand coffee shop.

Arrange your visit in Qatar with “Discover Qatar”

To see what offers are available for your trip to Qatar please click here.

The 2015 IPC Athletics World Championships were the seventh edition of the event, staged since 1994.

At the last World Championships in Lyon, France, in 2013, Russia topped the medals table with a total of 53 medals including 26 gold. The USA were second with 52 medals and Brazil third with 40.

It was the biggest IPC Athletics World Championships to date and a total of 55 world records were set.

To contact the Organising Committee of Doha 2015 please email ipcdoha2015@olympic.qa

Media can visit the information for media section of Doha2015.org.

The sand dunes around Doha are a famous tourist attraction.

The skyline of Doha, Qatar, the city that will host the 2015 IPC Athletics World Championships