First launched in 2013, the Grant Support Programme (GSP) has been one of the most successful initiatives implemented by the International Paralympic Committee. 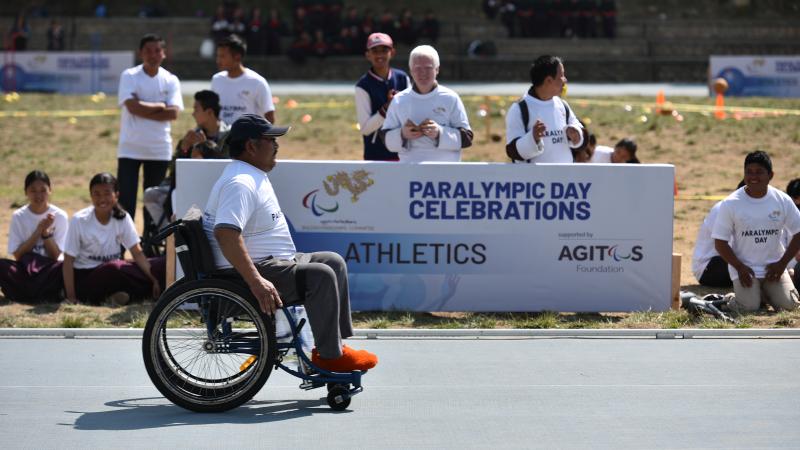 With over three and a half million euros supporting 179 projects from 61 NPCs, five ROs, 20 IFs and three IOSDs over the four annual editions of the GSP so far, hundreds of thousands of people have been directly and indirectly exposed to and involved in the Paralympic Movement from grassroots development programmes right through to National Paralympic Days.

Over the years the GSP has evolved and focus areas for each edition were introduced, ensuring that funding is concentrated into areas within Para sport that are in greatest need of development and support.

This 2019 series follows the Agitos Foundation’s core theme PARA structure (see guidelines for further details) introduced in 2017. This year, the GPS introduces a prioritisation scheme to promote collaboration between NPCs

The first edition in 2013 supported 29 projects in countries such as Colombia, Ethiopia, Iran, Mongolia, Serbia, Rwanda. It has proven to be a revolution in the way the IPC delivers Para sport development.

Building on 2013, the second edition of the GSP introduced focus areas such as Paralympic Movement awareness, athlete education and development, sport technical education for coaches, classifiers and technical officials, capacity building and leadership. Funding was given to 25 IPC member organisations for projects involving talent identification, classification and grassroots development, festivals of Para sport and multi-sport competitions.

In 2015, 30 proposals were accepted, with the quality, creativity and reach of applications increasing with every new edition.

Similarly, in 2016 33 projects received funding to deliver initiatives aligned with their own and the IPC’s strategic plans. Also, for the first time an initiative to provide access to Para sport for refugees with an impairment was undertaken with outstanding outcomes during its implementation. To date, 13 direct beneficiaries are practicing Para sport regularly with some showing elite-level potential.

The 2017 edition saw 32 projects receive funding under the core theme PARA structure introduced at the beginning of that year providing activities related to Pathways, Awareness, Representation,

Ambassadors and Special projects for peacebuilding through targeting refugees and people displaced internally due to conflict or natural disasters.

The latest edition in 2018 awarded funding to 29 projects and included nine IPC member organisations awarded for the first time.