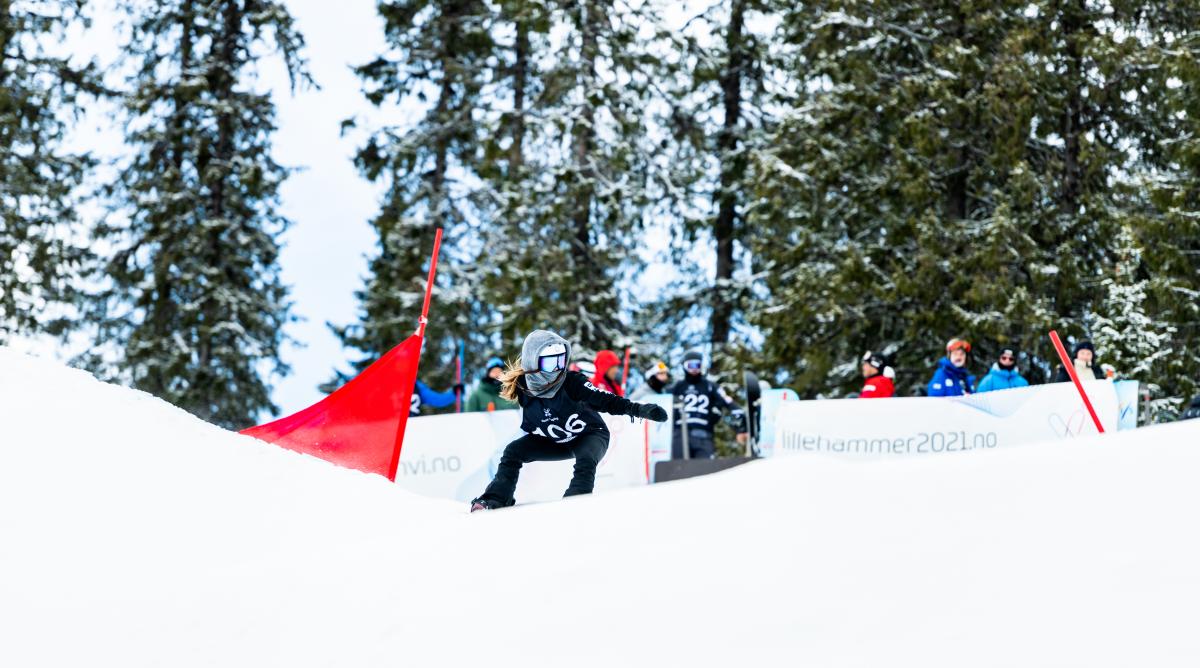 It will mark the first time that the Para alpine skiing, Para biathlon, Para cross-country and Para snowboard World Championships are held in one host country.

Lillehammer 2021 is the biggest Para sport to take place in Norway since the Paralympic Winter Games hosted by Lillehammer in 1994.

Around 750 participants are expected in total, including 200 Para Nordic skiers, 120 Para alpine skiers and 60 Para snowboarders.

Para biathlon and Para cross-country events will take place at Birkebeineren Ski Stadium. The venue was built for the 1994 Winter Olympics and Paralympics.

It has since hosted the 2016 Winter Youth Olympics, the IBU Biathlon World Cup and FIS Cross-Country and Nordic Combined World Cups.

Para alpine skiing and Para snowboard competitions will be held in Hafjell, located 15km away from Lillehammer. The ski resort hosted the alpine skiing events at the Lillehammer 1994 Olympic and Paralympic Winter Games, and the 2016 Winter Youth Olympics.

The two snowboard courses will be built by the same team that worked on the PyeongChang 2018 Paralympic Winter Games in South Korea.