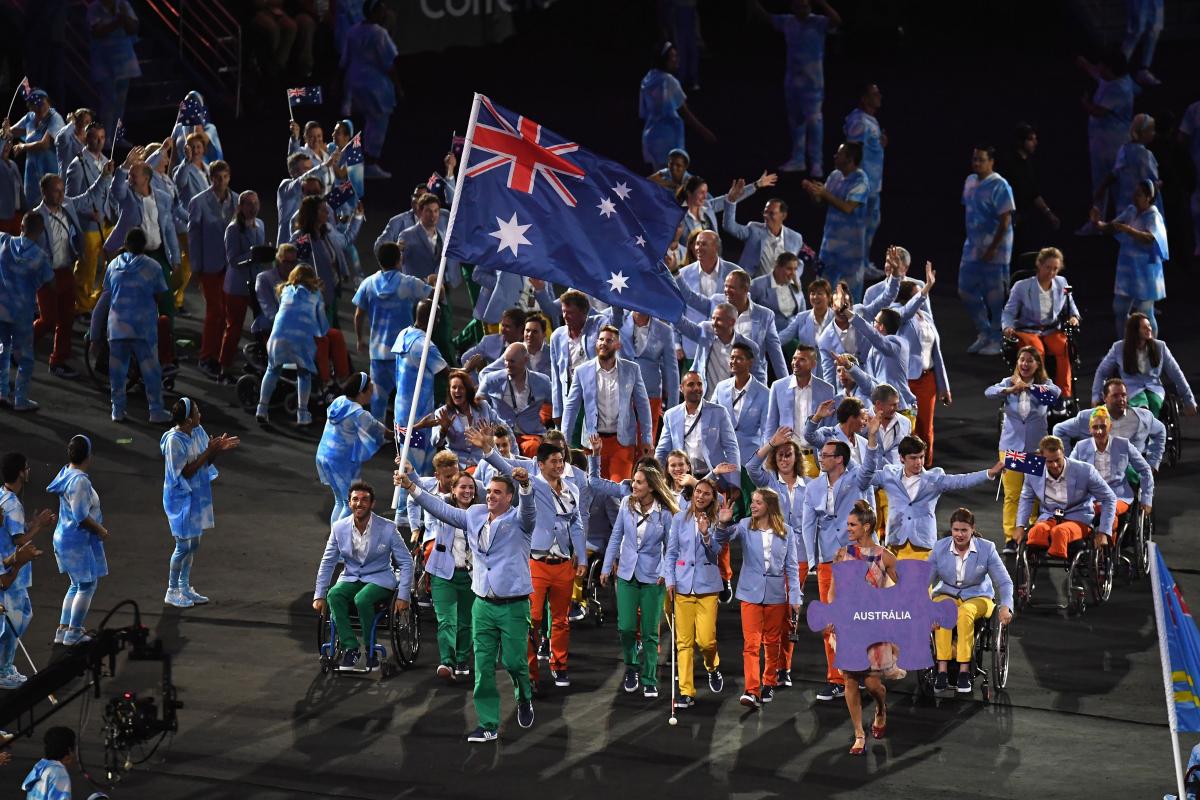 “The allocation of this funding is very pleasing and is a strong endorsement of Australian Paralympic sport."

Australia’s performances at the Rio 2016 Paralympic Games have been duly recognised, with the Australian Sports Commission increasing funding allocations to para sport.

Ten Paralympic high performance programmes will receive an increase of AUD 683,000 in 2017-2018, with the largest rises going to wheelchair rugby, canoe and triathlon.

The Australian wheelchair rugby team claimed its second consecutive Paralympic gold medal in Rio, whilst both the triathlon and canoe teams claimed one gold medal each in their debut appearance at a Paralympic Games.

At the same time, winter sport was granted an AUD 75,000 boost ahead of the PyeongChang 2018 Winter Paralympic Games next March.

“We were very proud that the Australian Paralympic Team met the high performance target set by the ASC last year. I applaud the ASC for acknowledging the achievement of our most successful sport programs by rewarding them, particularly in the challenging financial climate facing Australian sport.

“Equally pleasing though, is the allocation to those sports including goalball and boccia, that continue to develop with the sole aim of achieving medal success in Tokyo. This funding is a vote of confidence in them as well.”

Australia won 81 medals, including 22 golds, at the Rio Paralympic Games last September to finish fifth on the medal tally. At next year’s Paralympic Winter Games, Australia is aiming for a top 15 finish.