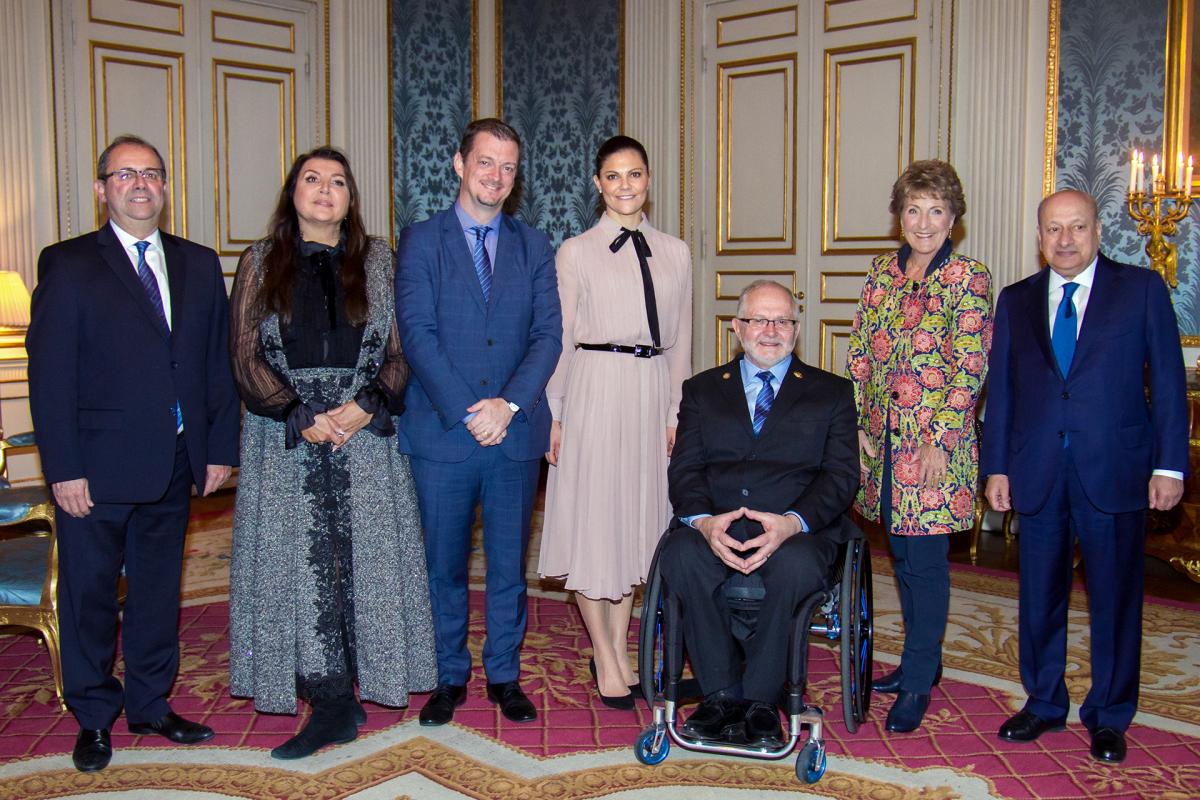 he meeting was held in wonderful spirits and the Board was greatly impressed at the progress the IPC, Agitos Foundation and Paralympic Movement as a whole have made since the last meeting in 2015."

During the meeting, IPC President Andrew Parsons, former IPC President Sir Philip Craven and IPC Chief Executive Officer Xavier Gonzalez updated the Board on the progress the IPC and its development arm the Agitos Foundation have made since 2015.

This included a presentation on the record breaking Rio 2016 Paralympic Games, updates on preparations for the next editions of the Paralympics, and the advances the IPC has made during the last two years in relation to its six strategic objectives. The Board was also informed on the many development programmes the Agitos Foundation implements around the world in an effort to grow Para sport.

Andrew Parsons, IPC President, said: “On behalf of the IPC, I would like to thank HRH Crown Princess Victoria for her wonderful hospitality in hosting the IPC Honorary Board in such spectacular surroundings. The meeting was held in wonderful spirits and the Board was greatly impressed at the progress the IPC, Agitos Foundation and Paralympic Movement as a whole have made since the last meeting in 2015.

“I am grateful to all Board Members for attending the meeting and contributing their thoughts and passion to the future development and growth of the Paralympic Movement.”

The main purpose of the IPC Honorary Board is to allow leaders of society an opportunity to support the vision of the Paralympic Movement and to strive to keep the issue of sport for people with an impairment high on the agenda of the global community. Honorary Board Members assist the IPC in creating opportunities for raising awareness and funding, through their network of contacts and sphere of influence.

To request images from the IPC Honorary Board meeting, please email [email protected] 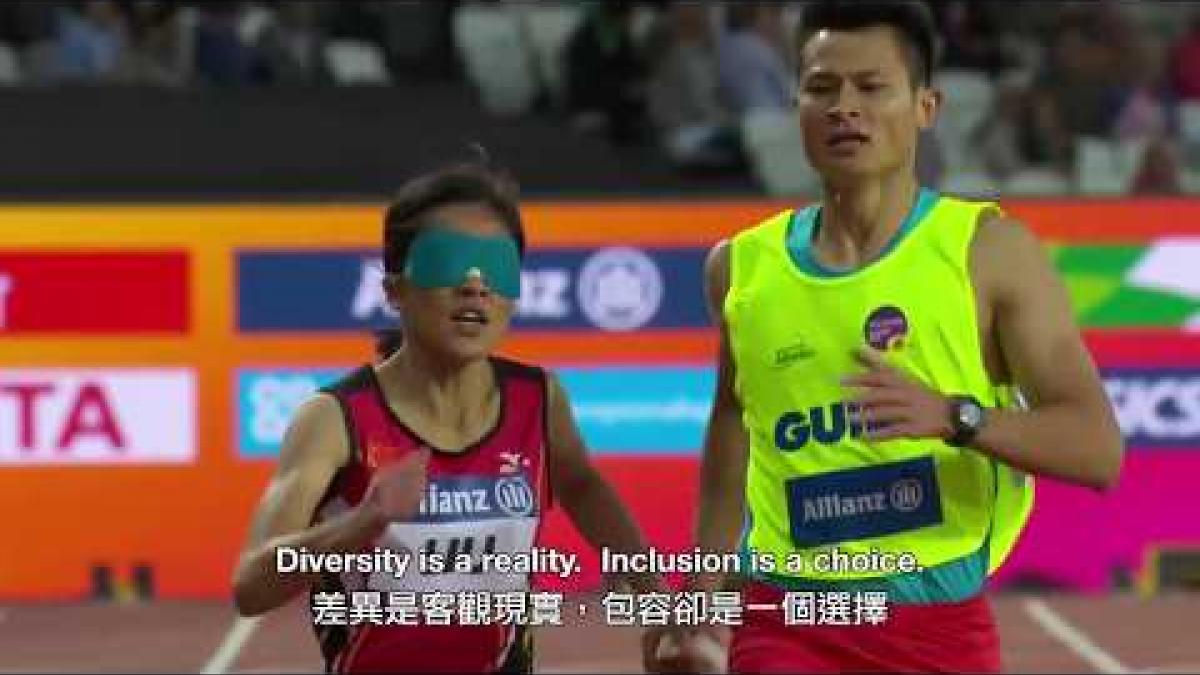 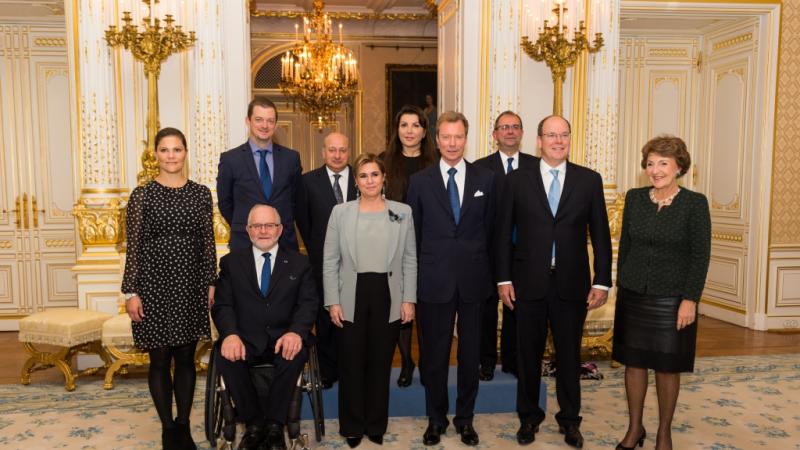 IPC Honorary Board meet in Luxembourg