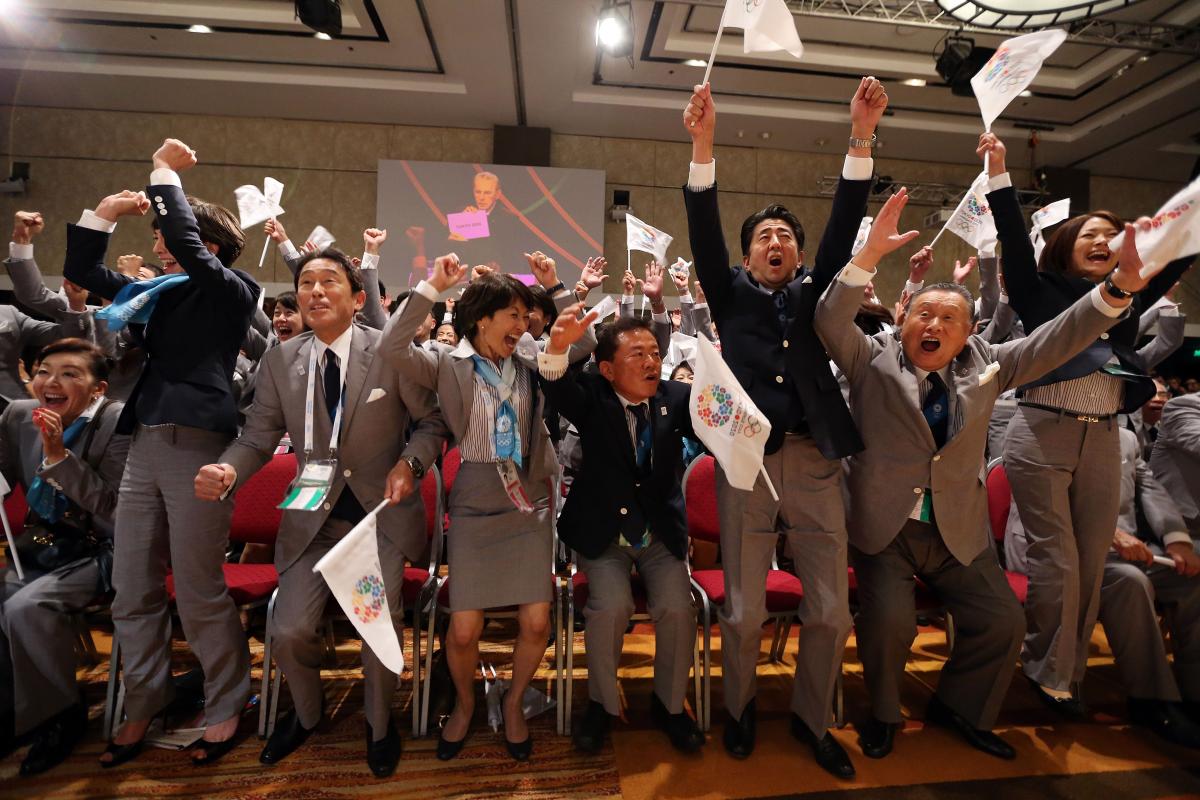 The International Olympic Committee (IOC) Executive Board has approved the bid process timelines for the 2024 Olympic Games at a meeting in Monaco.

Through the latest International Paralympic Committee (IPC)-IOC Agreement, which was signed in 2012, the Paralympic Games will be held in the same city as the Olympic Games until at least 2020. Discussions over an extension to this agreement will commence soon.

• Summer 2017: Candidate City presentations to the IOC Session; final report to Session from Evaluation Commission Chair; election of the host city of the 2024 Olympic Games 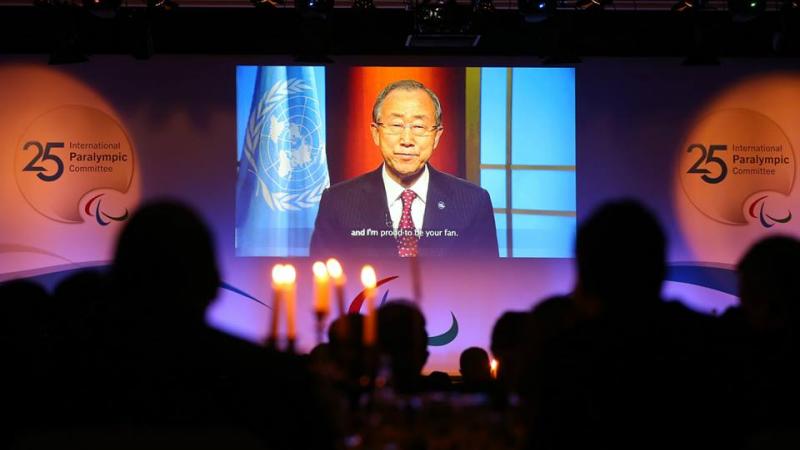 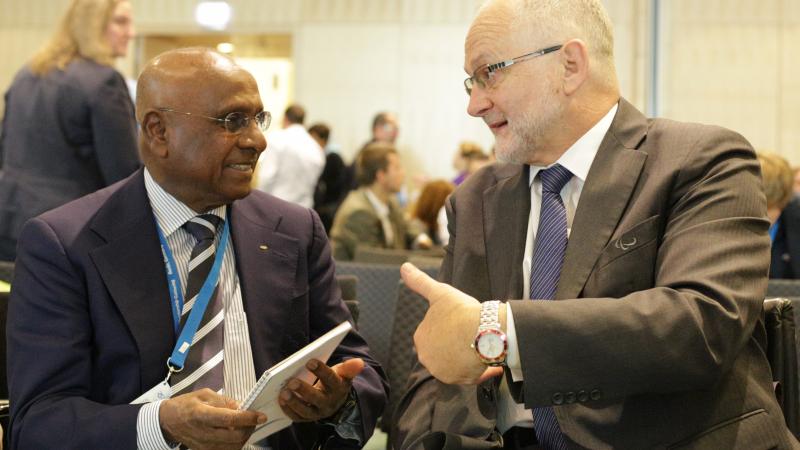