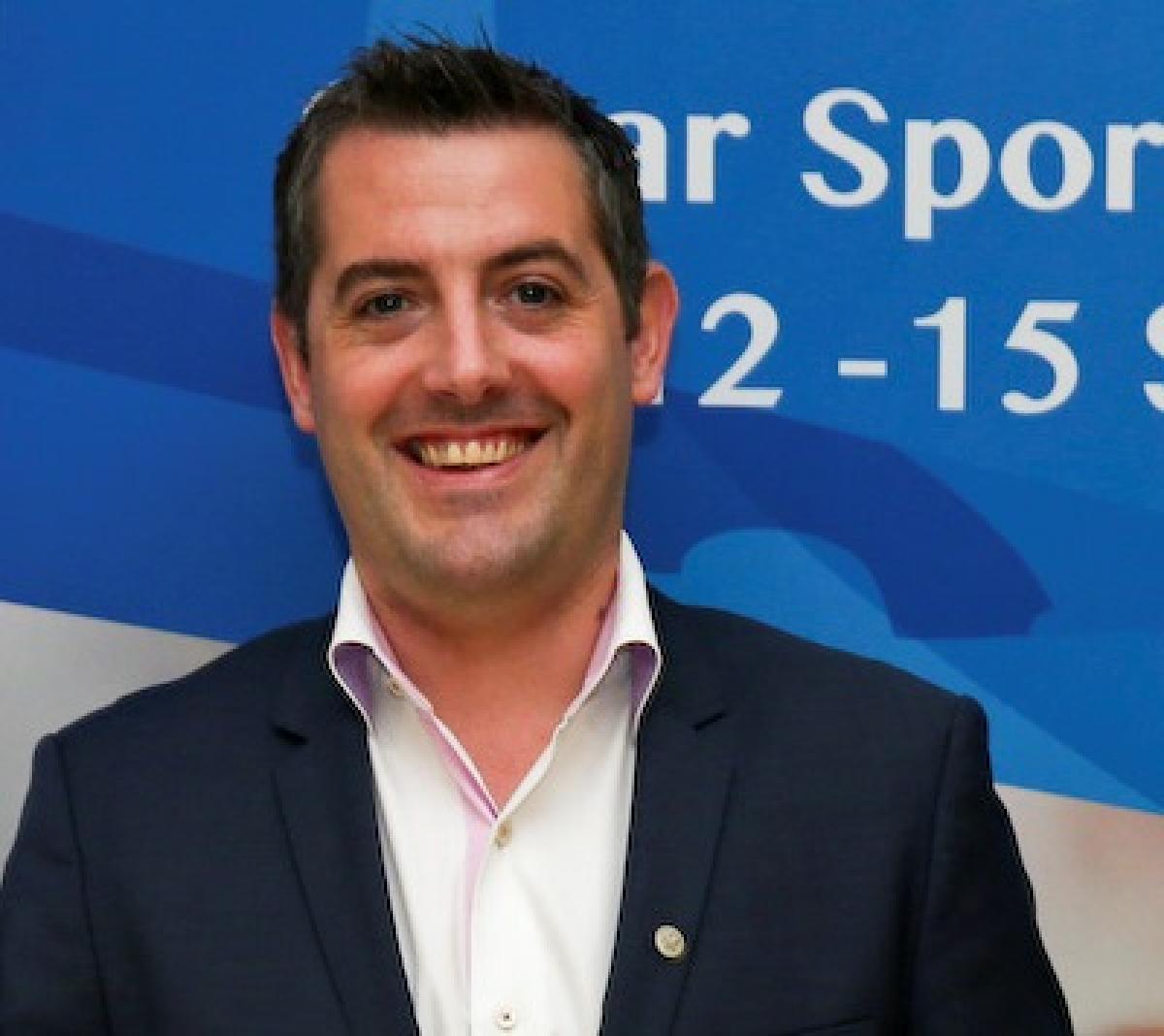 “I am convinced that this change will ensure the necessary support for the IPC Summer Sports in continuing the successful delivery of their strategic priorities.”

In his new role, Montgomery, who was previously Head of IPC Athletics, will have a special focus on areas of education, competition programme developments and event delivery from bidding to operations of IPC summer sports.

“After my time spent with IPC Athletics and seeing the sport grow to become the biggest in Paralympic sport, I am very excited for the opportunity to support and work with our other summer sports teams to achieve our collective goals and objectives,” Montgomery said.

Montgomery carries over four years of experience from IPC Athletics, where he started as manager of the department in August 2011 and recently served as Head of IPC Athletics since April 2014.

During his tenure as Head of IPC Athletics, Montgomery oversaw the development of a comprehensive, structured competition portfolio, which provided the platform for increased media and broadcast awareness, as well as revenues for para-athletics outside of the Paralympic Games. He delivered and enhanced the IPC Athletics education programmes, which now cater for technical officiating and classification in multiple languages and platforms.

“I need to acknowledge the IPC and IPC Athletics teams, our volunteers groups, Local Organising Committees and partners for their contribution to driving the development of IPC Athletics into a leading sport within the Paralympic Movement,” Montgomery said. “The ability to work together with common objectives gives me confidence moving forward with my new role, and the confidence in leading successful teams in the further development of the IPC Summer Sports.”

“I am convinced that this change will ensure the necessary support for the IPC Summer Sports in continuing the successful delivery of their strategic priorities,” said Xavier Gonzalez, the IPC Chief Executive Officer. “I believe it will further enhance the harmonisation of all IPC Summer Sports activities and their integration with the rest of the IPC Departments.” 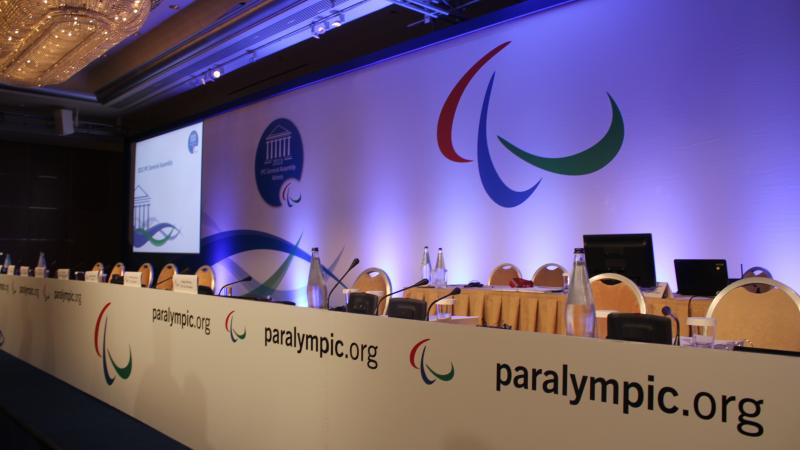 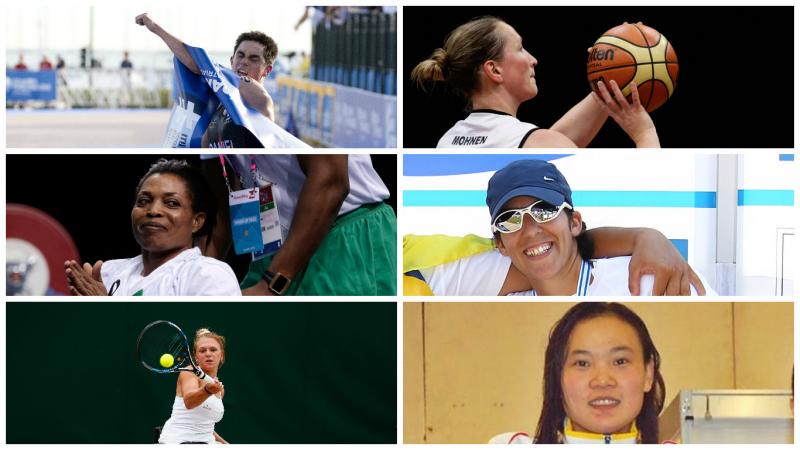