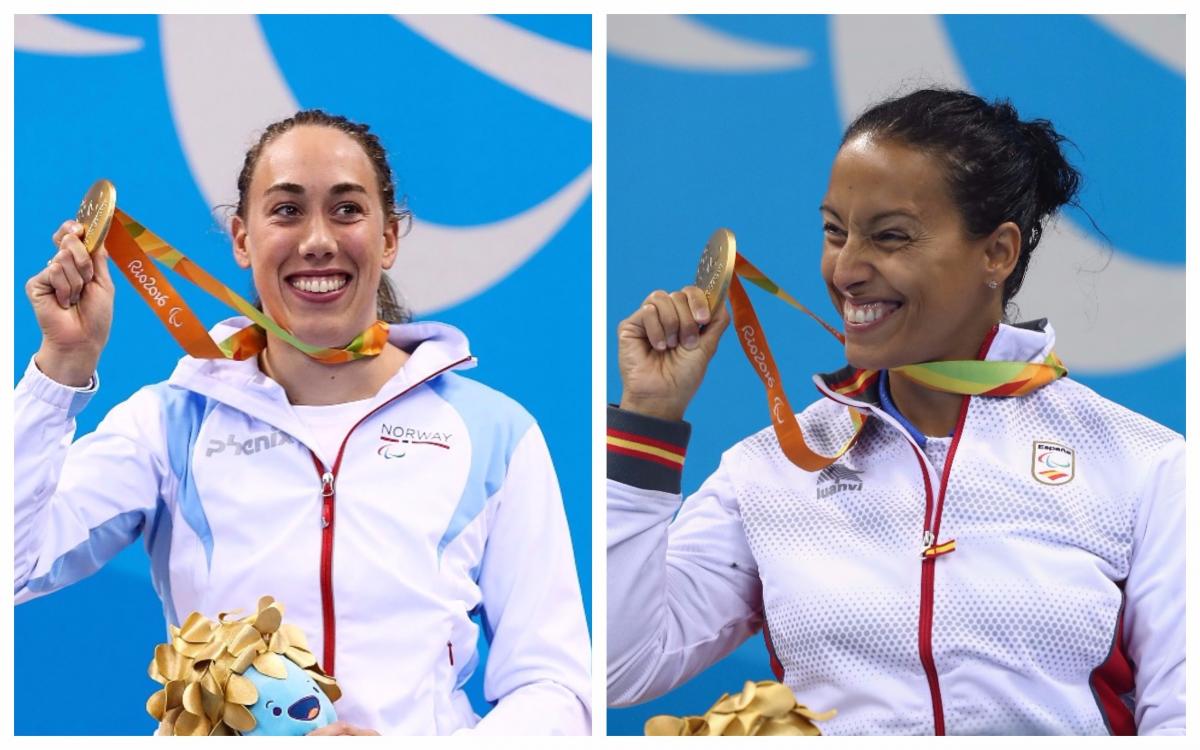 Rung (L) and Perales are both multi-medallists at the Paralympics

Multiple Paralympic gold medallists Sarah Louise Rung and Teresa Perales will come together in one of the most expected head-to heads at the Mexico City 2017 World Para Swimming Championships, from 2-7 December.

They will face-off in the women’s 100m freestyle and 50m backstroke S5. Both events bring good memories for Spain’s Perales, who won silver in the former and gold in the latter at last year’s Paralympic Games in Rio, Brazil.

Although she is less experienced than her rival, Rung has enjoyed outstanding success at each of the three Worlds she competed in since 2010. She reached the podium in all 15 events she took part in, claiming 11 golds, two silvers and two bronze in total.

Rung: Was named the flag bearer for Norway at the Closing Ceremony of Rio 2016

Perales: Together with her husband Mariano Menor wrote an autobiography entitled 'Mi Vida Sobre Ruedas' (My Life on Wheels) 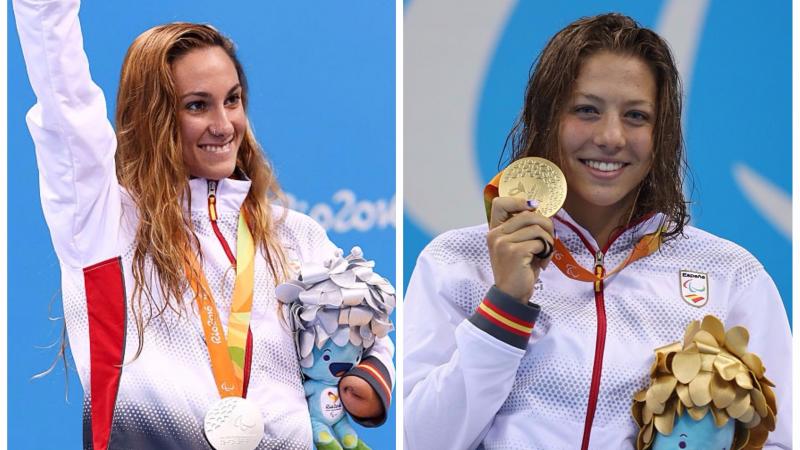 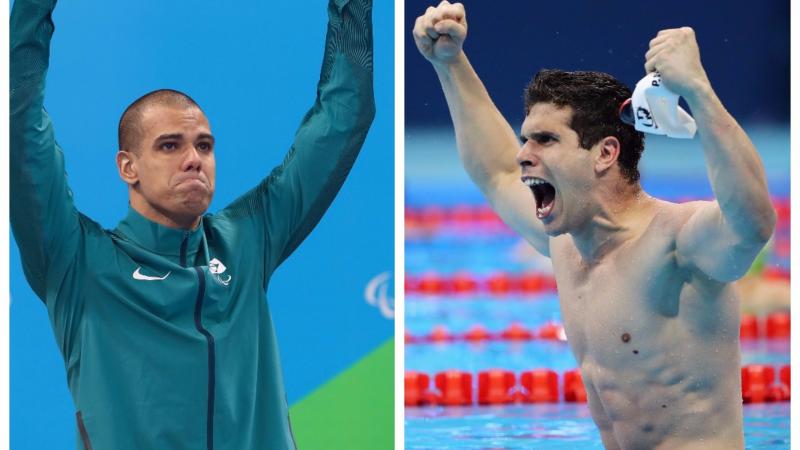