Three big names will join the growing roster of speakers at the event that will take place in Russia during the Sochi 2014 Winter Paralympics. 17 Nov 2013
Imagen 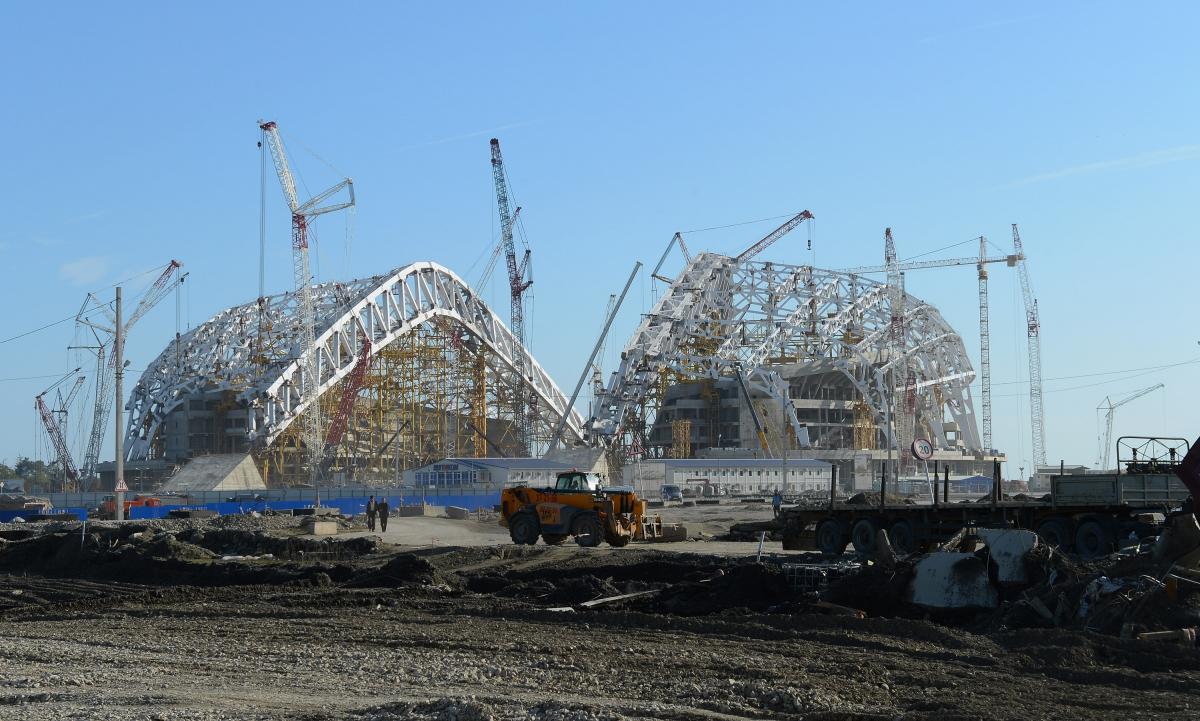 Taking place between 11-15 March, the IPC Academy Campus targets major event organisers and provides unprecedented behind the scenes insights in to the planning and operation of the Paralympic Winter Games.

The Vice President and Secretary General of the PyeongChang 2018 Winter Games Organising Committee Dong Hoo Moon is the latest speaker to be confirmed for the IPC Academy Campus 2014 which will take place during March’s Sochi 2014 Paralympic Winter Games in Russia.

Dong Hoo Moon, the former Vice President and Secretary General of the 2011 IAAF World Championships in Daegu, will discuss how PeyongChang 2018 will contribute to the Paralympic Movement when they stage the Games in less than five years’ time.

Kriegel will present a talk entitled “What you are left with after you don’t succeed” which draws upon his eight years of experience as Executive Director for New York’s bid to host the 2012 Olympic and Paralympic Games. It will give delegates an opportunity to learn from someone who has experienced the Games bidding process firsthand and how success can created out an unsuccessful bid.

American Davis, a winner of four Paralympic alpine skiing medals between 1998 and 2002, will speak about what it means to be a Proud Paralympian whilst Belousov will present to delegates about “Crafting an educational legacy for the people of Russia.”

Taking place between 11-15 March, the IPC Academy Campus targets major event organisers and provides unprecedented behind the scenes insights in to the planning and operation of the Paralympic Winter Games. It follows a highly successful edition held last year during the London 2012 Paralympic Games.

The Campus is split into two distinct sections, the Games Experience Programme (GEP) and the Observers Programme.

Designed specifically for those involved with the supply chain of major event delivery, including resort operators and governments, the goal of the Games Experience Programme is to provide a better understanding of the complex delivery requirements of a major event. Specifically, it aims to deliver a multi-stakeholder perspective of Games management by providing insights and privileged access to observe and understand core operating functions.

The Observers Programme meanwhile, offers attendees the opportunity to meet and hear from Organising Committee function area managers, “client owners” and Venue General Managers in order to learn from their valuable expertise and experiences in planning for and delivering the Paralympic Winter Games. Furthermore it allows the observation of Games functions, provides an understanding of the physical Games environment and benefits from the commentary and analysis of Paralympic Games specialists (IPC staff and advisors).

In October it was confirmed that Sir Martin Sorrell, CEO of WPP, the world’s largest communications group, will headline the IPC Academy Campus 2014 when he presents the opportunities available to the Paralympic Movement over the coming years. Also announced last month was five-time Paralympian Todd Nicholson, Chair of the IPC Athlete’s Council who will give a personal perspective on what it is like to participate at a Paralympic Games as an Ice Sledge Hockey player. Between 1994 and 2010 Nicholson won one gold, one silver and one bronze Paralympic medals.

For more information and a up-to-date schedule of the programme, complete with all the confirmed speakers, please click here.

The emblem of the PyeongChang 2018 Paralympic Winter Games