Check out what went on in the Paralympic Movement during May. 01 Jun 2016
Imagen 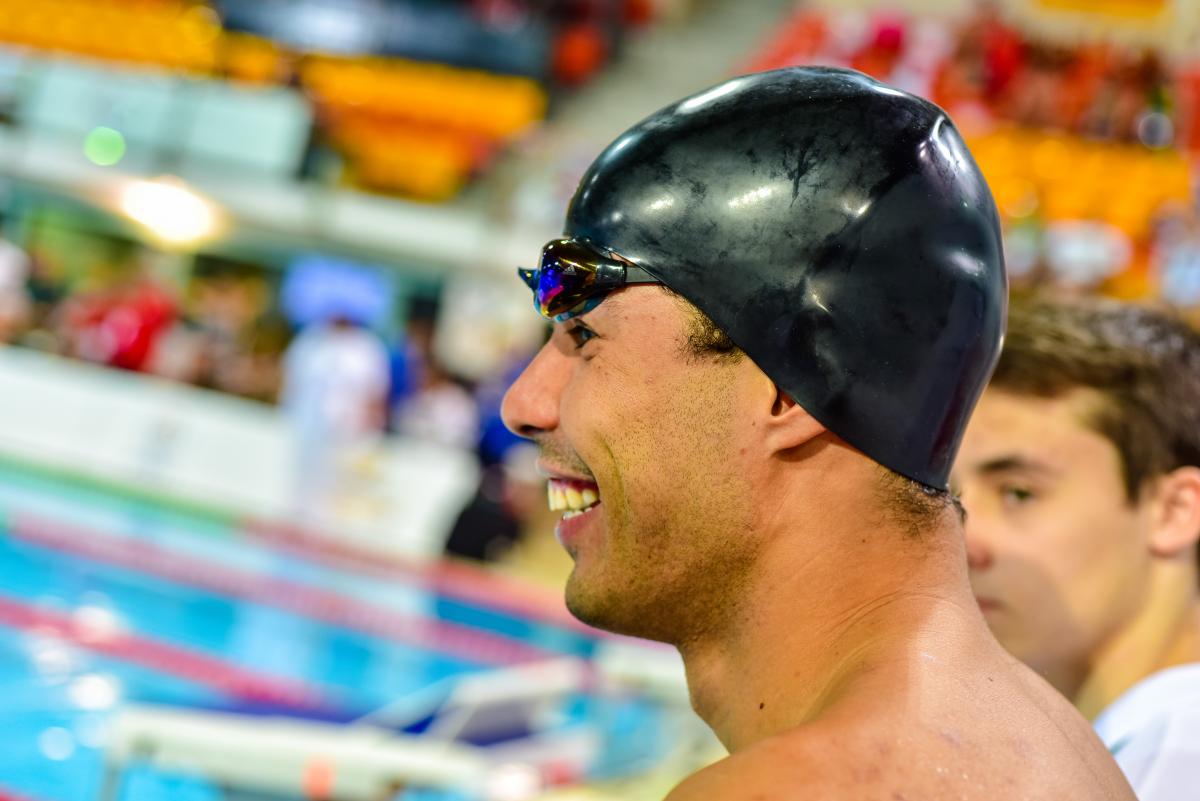 The event took place in Funchal on the island of Madeira, Portugal from 30 April-7 May, and saw 28 world records fall. Belarus´ Ihar Boki ended as the most decorated swimmer with six golds and one bronze medal, whilst Brazil’s Daniel Dias reasserted he will be the man to beat at Rio 2016 after winning two golds, three silvers and breaking his own 50m backstroke S5 world record in Funchal.

The event was held on 22 May in Casale Monferrato, Italy, and saw local star Beatrice Vio defending her women’s foil category B title and extending her unbeaten streak to 11. Full story.

Brazil topped the medal table with seven golds, five silvers and three bronzes. Sao Paulo staged the event between 26 and 29 May. Full story.

Germany’s Martin Schulz showed great form ahead of Rio 2016, winning the men’s PT4 race at the European Championships, in Portugal. Complete results can be found here.

The event was held 23-29 May in San Jose, Costa Rica, and saw the USA capturing nine individual medals, three of which were gold. Complete results can be found here.

Nottwil, Switzerland, hosted the seventh Grand Prix between 26 and 29 May, with more than 380 Para athletes from 50 countries competing. Great Britain´s broke four world records in the T33 class, whilst USA´s Tatyana McFadden won 10 out of 10 races.

Around 140 athletes from more than 35 countries attended this event, which served as preparation for the Rio 2016 Paralympic Games. The R4 (mixed 10m air rifle standing SH2) event was the highlight of the competition, with Australia’s Luke Cain beating New Zealand’s Michael Johnson with the last shot.

The first leg of the Road World Cup was staged in Pietermaritzburg, South Africa, with the hosts dominating the event with 19 wins.

Ostend, Belgium, hosted the second leg of the series from 20-22 May. Germany topped the medal table with 10 golds.

Ukraine dominated the event, held in Frankfurt, Germany, on 28-29 May, with seven golds, two silvers and one bronze medal. Full story.

Some of the best triathletes gathered in the Japanese city for one of the last major events ahead of Rio 2016, with great performances from Australian Bill Chaffey and Canadian Stefan Daniel. Full story.

Ukraine defeated Brazil to top the podium of the last football 7-a-side major competition ahead of the Rio 2016 Paralympic Games. Full story.

Russian performed a clean sweep and was crowned champion in Malmo, Sweden, from 6-8 May. Full story.

Romania claimed the title following a 3-2 win over Georgia on penalties in the final match. The event was held in Thessaloniki, Greece, from 5-8 May.

Belgium’s Michele George and the Netherlands’ Rixt van der Horst achieved a hat-trick of wins at this event in Mannhein, Germany, from 6-10 May. 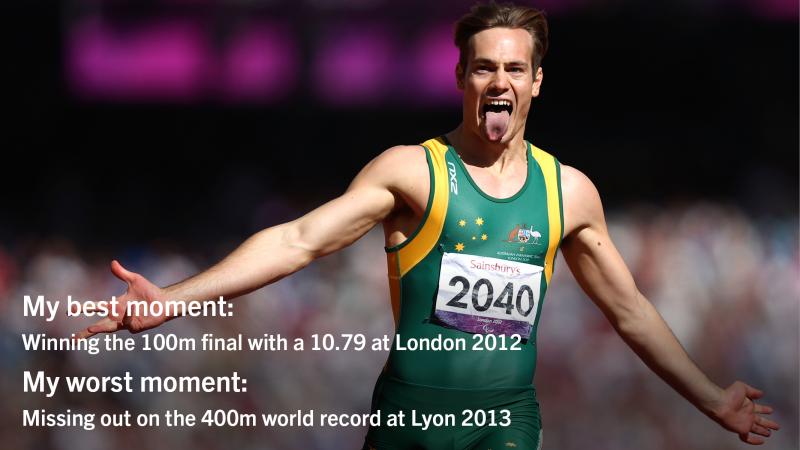