Media can apply via the National Paralympic Committee in their country. 29 Jun 2015
Imagen 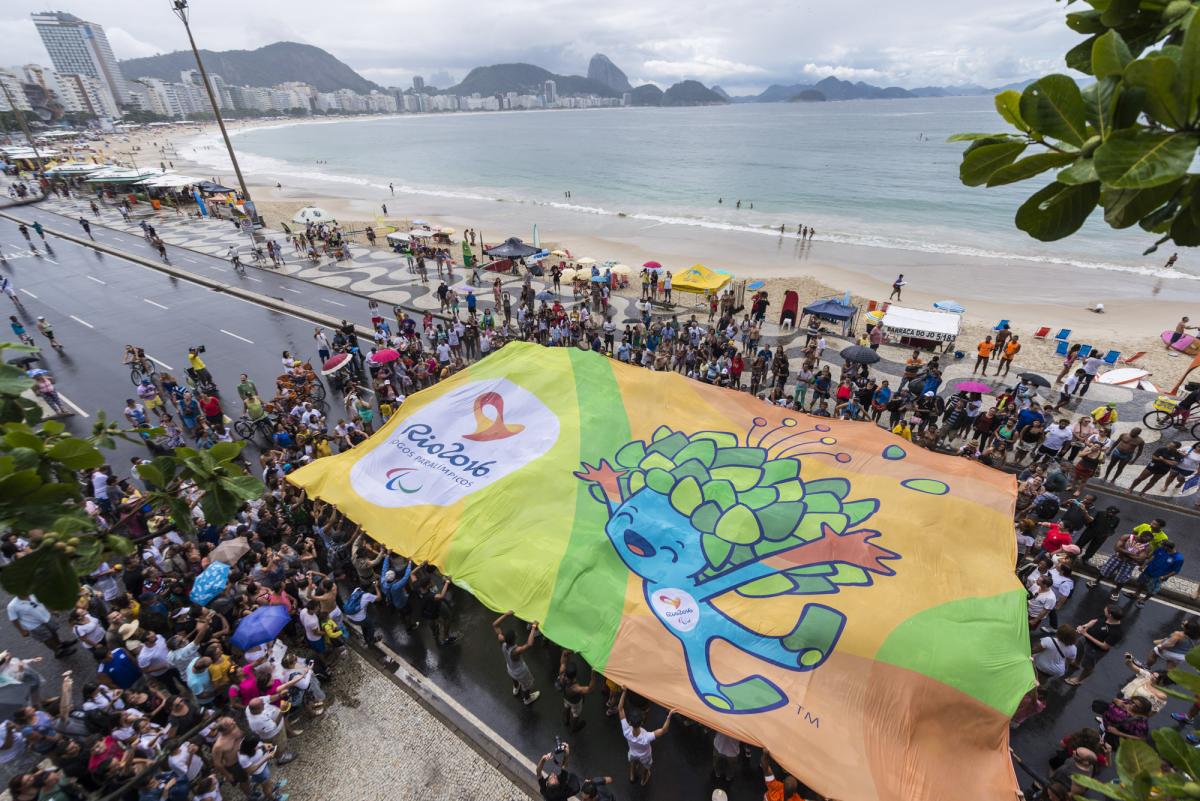 The second stage will be the Press by Name process starting in March 2016.

Non rights holding broadcasters (television and radio) will have to apply for press accreditation directly through the IPC. Please contact [email protected] for further information. This also applies to press organisations from countries without an NPC.

Around 2,200 accredited press representatives are expected to attend the Rio 2016 Paralympic Games from 7-18 September, which will welcome around 4,350 athletes from more than 160 countries. 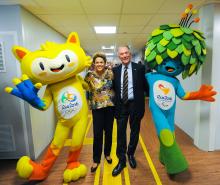