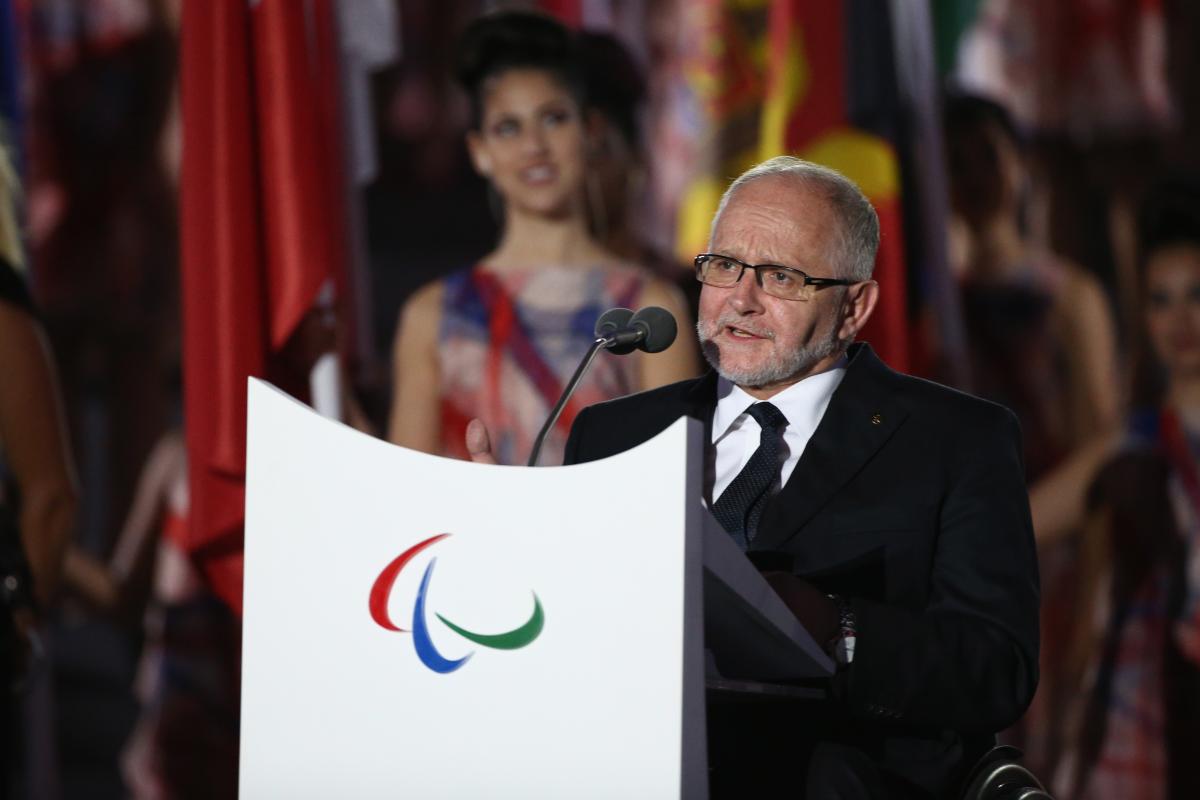 Addressing an audience of senior representatives from governments and suppliers to major events, as well as from Olympic and Paralympic Games Candidate Cities, Sir Philip said: “The Paralympic Games can deliver benefits that no other mega event can deliver. We act as a catalyst to making a city more accessible and the performances of Para athletes act as a trigger to people thinking differently about impairment issues.”

Leonardo Gryner, Deputy CEO of Rio 2016, addressed the audience on the topic of ‘The Rio Story (from bidding to reality).’ He said: “At the beginning, the Brazilian public were a bit cautious about hosting the Paralympics, but in the end we won them around and now there is a great positive feeling about people with impairments plus some great legacies in terms of accessibility for transport and at the airport.”

Before heading off to a behind-the-scenes tour of the Paralympic Village, the GEP attendees also heard from Matt Smith, Executive Director of FISA and Chairman of the IPC’s Paralympic Games Commission; Vicki Rosin, Former Deputy Chief Executive, Manchester City Council and Lou Lauria, an International Sports Consultant who has held many senior roles at the IPC, IOC and several Organising Committees of major events. The other speakers on Day One of the GEP were Jackie Brock Doyle who was Director of Communications and Public Affairs at London 2012; Vicki Austin, Head of Paralympic Legacy, Inclusion and Sports Participation, London Legacy Development Corporation; and Mick Donovan, Deputy Pro Vice Chancellor at the University of Worcester.

Standing alongside but distinct from the IPC Observers’ Programme as part of the overall Campus, the GEP allows governments and other stakeholders to immerse themselves in a three-day tailored learning programme which includes expert keynote addresses and panel discussions and behind the scenes access to venues in operational mode.

Over the remaining two days of the GEP, attendees will hear from a wide variety of other industry experts including Andrew Parsons, Vice President of the IPC and President of the Brazilian Paralympic Committee; Yiannis Exarchos, CEO of Olympic Broadcasting Services; David de Behr, Head of Global Events, Aggreko; David Lucas, Head of Research & Insight of Rio 2016, Nielsen; and Michele Hyron, Chief Integrator for Rio 2016, Atos.