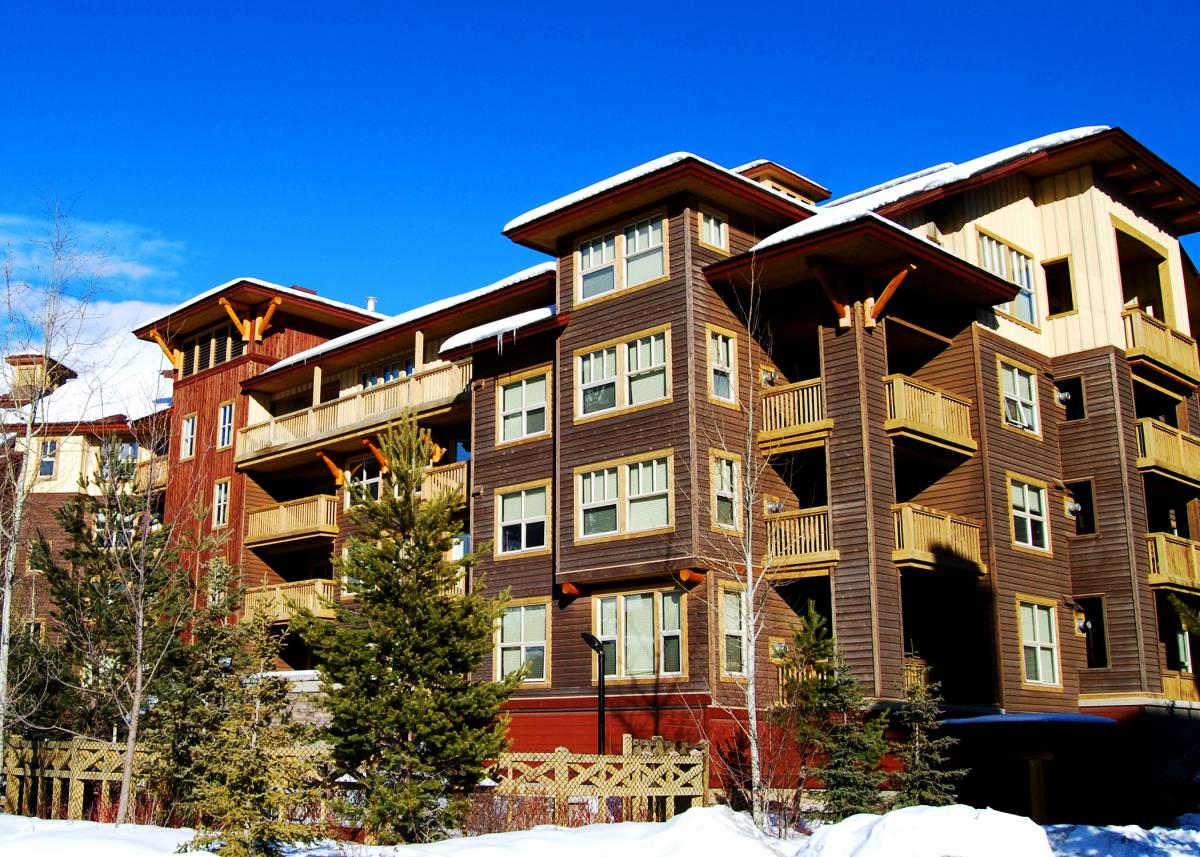 A view on the Panorama Mountain Resort

The 2015 IPC Alpine Skiing World Championships featured around 130 athletes from 30 countries in the first major international competition since the Sochi 2014 Paralympic Winter Games, who gathered in Panorama, Canada.

Panorama is a ski resort located in the heart of the Canadian Rockies a two-hour drive from Banff and 3.5 hours from Calgary. It features a skiable area of 2,847 acres and a top elevation of 2,380m.

It has one of the largest vertical drops in North America at 1,200m and attracts tourists for its rolling cliffs and spectacular views of the Rocky Mountains.

The nearest town is Invermere, located approximately 18km away.

For the last major international competition before the Sochi 2014 Paralympic Winter Games, over 120 athletes from 29 countries gathered in the Spanish resort of La Molina to test their mettle over eight days of competition at the 2013 IPC Alpine Skiing World Championships.

France topped the medals table once again thanks to 18-year-old standing skier Marie Bochet who entered the history books, sweeping the board with five gold medals to become the first ever female para-alpine skier to win downhill, slalom, giant slalom, super combined and super-G titles at the same event.

There was an impressive performance from Russia’s Aleksandra Frantceva also, picking up three golds and two silver in the women’s visually impaired events and placing herself firmly on the road to success at Sochi 2014 after disappointment three years earlier at Vancouver 2010.

Faces to emerge at La Molina included Austria’s Markus Salcher who picked up titles in the downhill and super-G men’s standing as well as 15-year-old Russian Alexey Bugaev who won two silvers in the giant slalom and super combined.

At the Opening Ceremony, IPC President Sir Philip Craven highlighted that Sestriere marked the start of a long road for skiers towards the Sochi 2014 Paralympic Winter Games.

“When you have such a wonderful competition and when it is the first World Championships following the Vancouver 2010 Paralympic Winter Games, it is the start of a new cycle.

“It is the ideal year for nations to bring their latest and most dynamic athletes to the World Championships and this is the time to see the new competition as we start to move forward to Sochi 2014.”

Spain’s Jon Santacana Maiztegui, a 30-year-old visually impaired skier, was also a big winner claiming three gold medals in super G, super combined and giant slalom with his guide Miguel Galindo Garces as well as two silvers in downhill and slalom. His success in Sestriere clearly caught the public’s attention as he was voted January’s IPC Athlete of the Month for his achievements.

France finished with 18 medals, including eight golds, which put them ahead of Germany (15 medals including 7 golds) in second and Slovakia (11 medals and 5 golds) in third.

Andrea Rothfuss, Martin Braxenthaler and Ralf Frummet comprised the German team, with a winning total time of 7:20.36. The German team was followed by Austria’s Danja Haslacher, Harald Eder and Hubert Mandl with a second place time of 7:25.37. Coming in third position was Switzerland’s Karin Fasel, Thomas Pfyl and Michael Bruegger at 7:32.32. A total of 55 athletes competed at the Apollo 4 venue, which is located at the High 1 Ski Resort in Gangwon-Do, Korea. The start elevation of 1,220m sent the athletes down a vertical drop of 355m, to a finishing 865m.

The 2009 IPC Alpine Skiing World Championships ran from 19 February – 1 March, and were organised by the Korea Sports Association for the Disabled (KOSAD), the Korea Adaptive Ski Association (KASA) and the High 1 Ski Resort. The Championships brought in a total of 160 athletes from 25 different countries to the slopes in Korea. 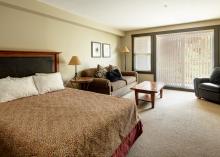 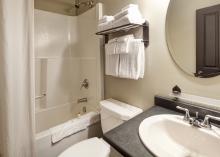 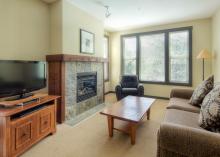