The Paralympic Media Awards honour members of the international media who showcased extraordinary coverage of a Paralympic Games. In 2017 there were three awards categories: Broadcast, Written (print and online) and Photo. 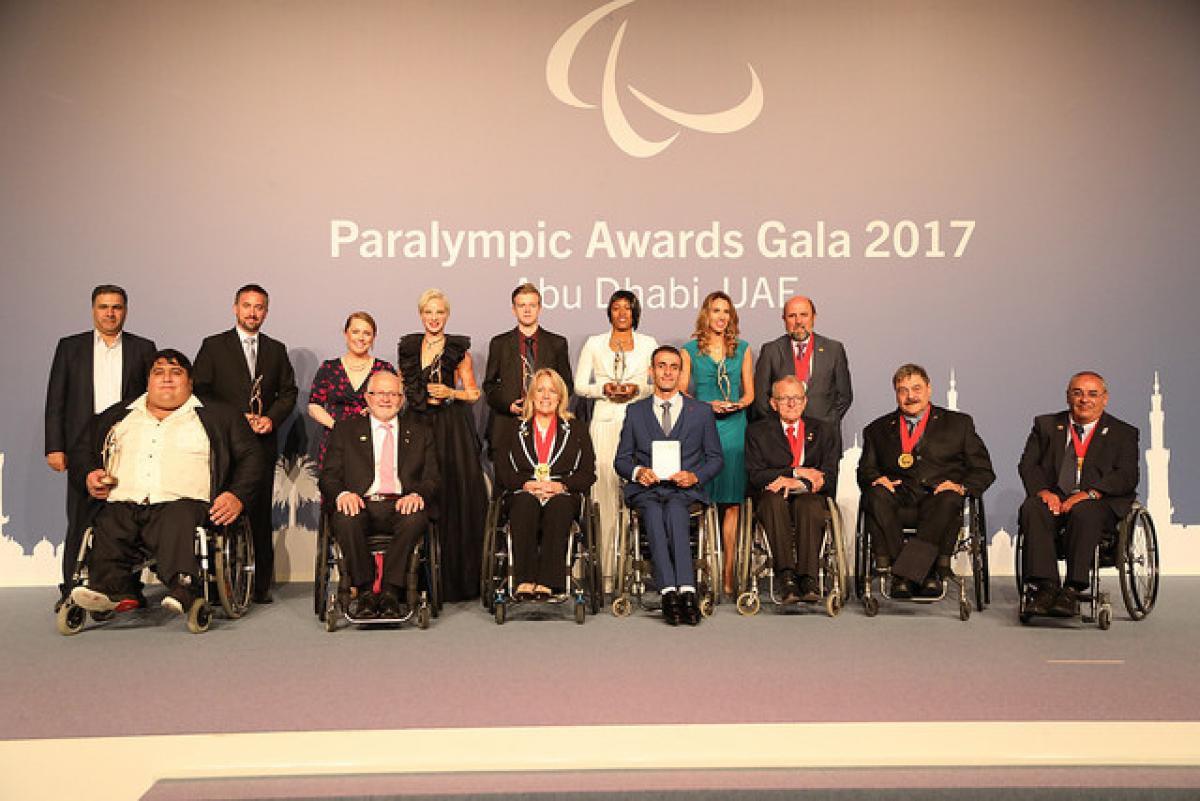 Best Broadcast went to the Canadian Paralympic Broadcast Consortium, an innovative model created to include high profile media organisations to produce and air the Games, all at one. The success of this model helped Canadians get a feel of the excitement unfolding – live – from home, and managed to do so in both Canada’s official languages – English and French

Spain’s most sold newspaper MARCA received the Best Written award for producing numerous daily content both in print and online. During the Games, the organisation published two full pages in print about the competition and told inspiring human stories, including four pages the day of the Opening Ceremony. Its website published an average of 10 articles a day. 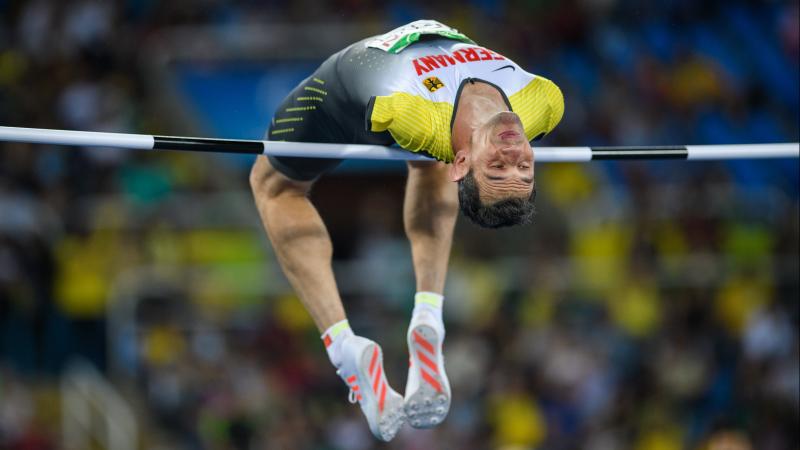 Channel 4 won the Best Broadcast award. The British broadcaster produced regular features on winter athletes in the build-up to Sochi 2014. Their Games-time coverage included over 150 hours on TV and online, of which over 70 hours were live on Channel 4 and More 4.

Ben Shpigel of the New York Times won the Best Written media award. Shpigel shed light on the challenges US athletes face, while at the same time telling their story in a way that conveyed their hard work, camaraderie and passion.

Four organisations received Paralympic Media Awards for showcasing extraordinary coverage of the London 2012 Paralympic Games – three of these award winners coming from Great Britain and the other from Canada.

Sky Sport New Zealand not only profiled skier Adam Hall in his quest to win Paralympic gold, but also told the emotional story of his family and friends who flew to Canada to give their vocal support.

The Vancouver Sun provided extensive coverage of the 2010 Paralympic Winter Games, and writer Gary Kingston excelled with multiple in-depth articles about the Games and their legacy.

Jeff Crow, of the Sport Library and the Australian Paralympic Committee, was a worthy winner for his superb shot picturing Australian sit skier Shannon Dallas competing in the Slalom.

ABC Television produced more than 120 hours of Paralympic Games coverage from Beijing, 100 hours of which was live. This was the biggest coverage by an Australian broadcaster in Paralympic Games history. Coverage of the Games was broadcast on six separate delivery platforms, ABC1, ABC2 and ABC HD as well on ABC online, ABC radio and the ABC’s online television service I-view. An ABC crew of 40 drawn from all over Australia was sent to Beijing.

During the Beijing 2008 Paralympic Games, the Sunday Telegraph published news reports on the Paralympic Games, like interviews with British and international athletes, on a regular basis online and in the newspaper to spread the spirit and dynamism of Paralympic Sport.

During the Torino 2006 Paralympic Winter Games ABC Television broadcast a 30-minute prime time programme on ABC’s main channel every day, as well as a repeat on the digital channel ABC2. In addition, ABC TV covered the Opening Ceremony as well as the first day of competitions with a one hour highlight show.

Mikael Helsing covered the Torino 2006 Paralympic Games for the Spanish Paralympic Committee distributing images among several photo agencies. His winning photo shows visual impaired Alpine Skier Eric Villalon and his guide Hodei Yurrite during the Slalom event. It truly reflects the effort, power, tension, technique and co-ordination among the athlete and his guide.

The BBC's coverage of the Athens 2004 Paralympic Games included 13 live programmes, as well as studio-based broadcasts with guests. Its broadcasts reflected both domestic and international Paralympians performing at the highest level, combined with the background stories of the athletes, easy to follow explanations of Paralympic-related information, such as classification, and interesting personal reflections made by both athletes and commentators.

The Daily Telegraph's team of two reporters, Gareth A. Davies and Robert Philip and one photographer, Russell Cheyne, attended the Athens 2004 Paralympic Games. Throughout the Games, The Daily Telegraph covered the event with great diversity with an average of one page per day, highlighting both the outstanding performances of the athletes as well as the spirit of the Paralympics.

Lieven Coudenys has covered the Atlanta 1996, Sydney 2000, Salt Lake 2002 and Athens 2004 Paralympic Games and his photographic work, as demonstrated by the five photos submitted for the Paralympic Media Awards, goes one step further, inviting the viewer to share with the athlete, their moment of triumph, of disappointment or simply their effort.