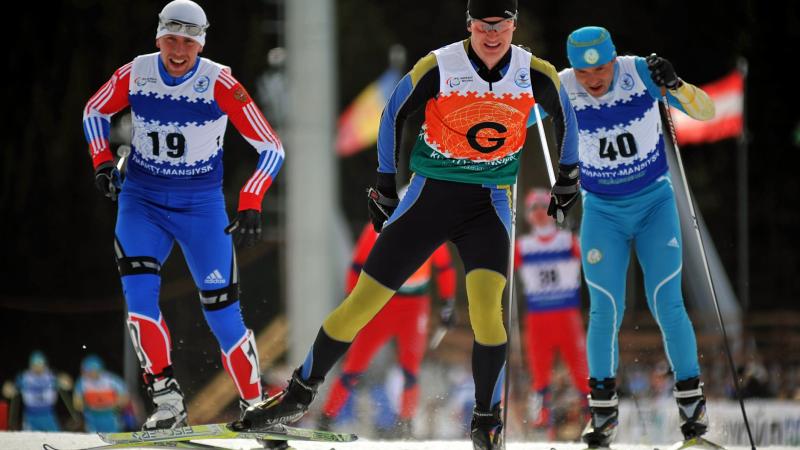 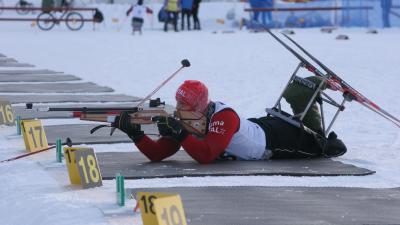 The Western Siberian conditions suited the home country who with 48 medals in total, including 20 golds, won twice as many medals as their nearest competitors. This was partly due to the heroics of Mikhalina Lysova (4 golds), Irek Zaripov (3 golds) and Nikolay Polukhin (3 golds).

Another highlight of the Championships was the dual between Canada’s Brian McKeever and Russia’s Nikolay Polukhin in the visually impaired events.

McKeever, with guide Erik Carleton, took gold ahead of Polukhin in three events - the 10km Cross Country Free, the 20km Cross Country Classic and the 1km Sprint CC Free – whilst the Russian powered to gold in the 12.5km Biathlon, leaving the Canadian with silver.

A full list of the medalists can be found here.

In both the Men and Women’s events, as with much of the World Championships, Russia and Ukraine held many of the top positions.

The athletes representing Russia held their ground in many competitions, taking over a total of eight places in the top three positions in Cross-Country alone on 29 January. The closest competitor to Russia was Belarus and Ukraine, each tallying up multiple top three positions.

In the Men’s Sitting 10 km competition, Russian athletes Roman Petushkov and Irek Zaripov took the first and second positions with times of 33:09.7 and 33:14.5 respectively. Belarusian Allaksandr Davidovich followed in third with a time of 33:42.2.