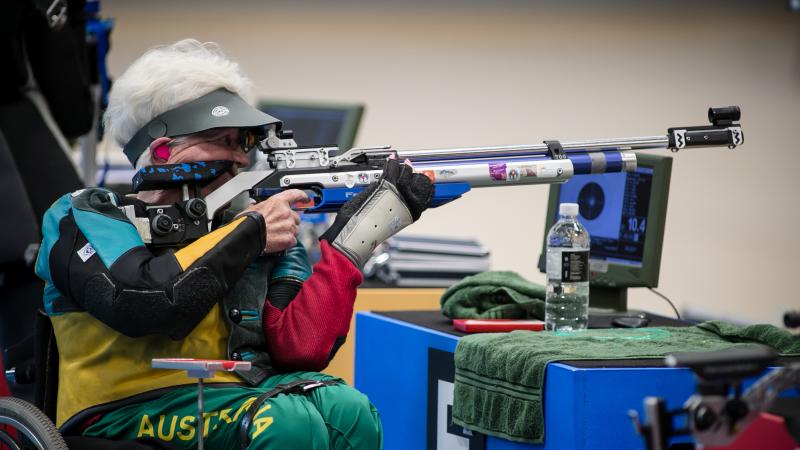 Sydney 2019 will run from 12-18 October, and is the seventh edition of the World Shooting Para Sport Championships.

Competitors are encouraged to check this page regularly for updates.

There are three Official Championship Hotels:

The LOC will provide transportations service from Sydney (Sydney) International Airport to the Official Championship Hotels, and from the Hotels to the Shooting Range during the duration of the Championships.

Any teams travelling outside of the official arrival and departure days are required to contact the LOC for their arrangements.

This transportation is including the transfer of firearms and ammunition from the airport to the armoury of the shooting range.