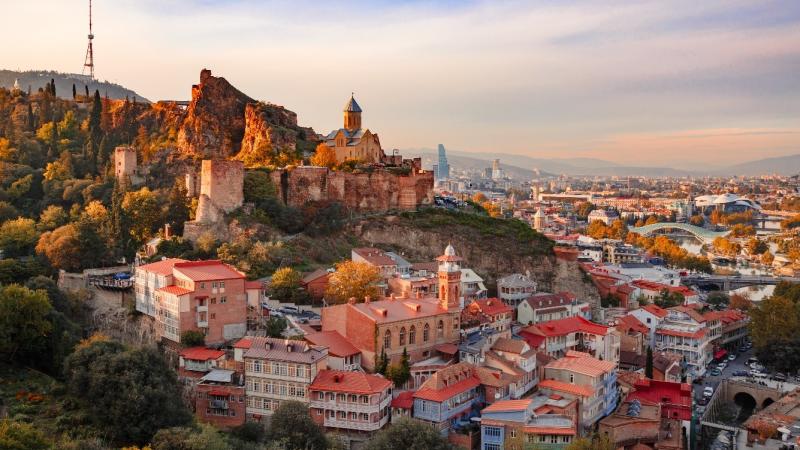 Tbilisi, Georgia's ancient and vibrant capital city spreads out on both banks of the Mtkvari River, and is surrounded on three sides by mountains. The most widely accepted variant of the legend of Tbilisi's founding says that in the mid-5th century AD, King Vakhtang I Gorgasali was hunting in the heavily wooded region with a falcon. The King's falcon allegedly caught or injured a pheasant during the hunt, after which both birds fell into a nearby hot spring and died from burns. King Vakhtang became so impressed with the hot springs that he decided to cut down the forest and build a city. The name Tbilisi derives from the Old Georgian word "tbili", meaning warm. Archaeological studies of the region indicate human settlement in the area early as the 4th millennium BC. 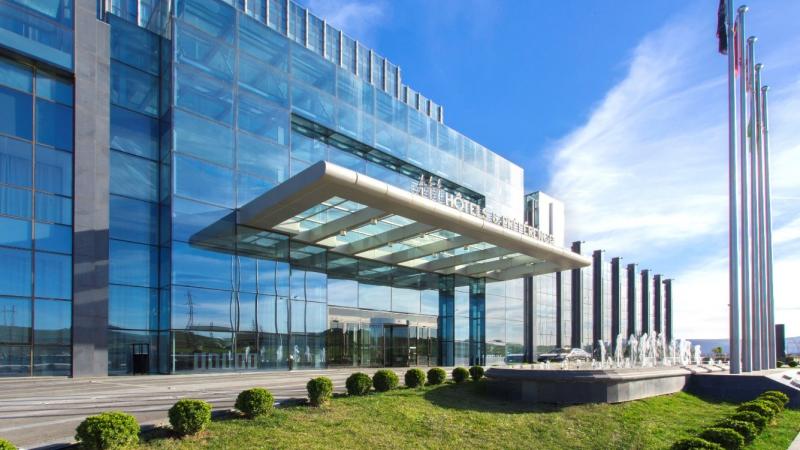 The 2021 World Para Powerlifting Junior and Senior Championships will be held at:

Hotels & Preference Hualing Tbilisi is a 5-star Business Category Hotel with French touch located on the shorelines of the famous Tbilisi Sea, a perfect gateway to clean, fresh air, relaxing atmosphere and an exceptional panoramic view of Tbilisi hills. The Hotel is mainly created for business and leisure purposes, offering remarkable services in Georgia.