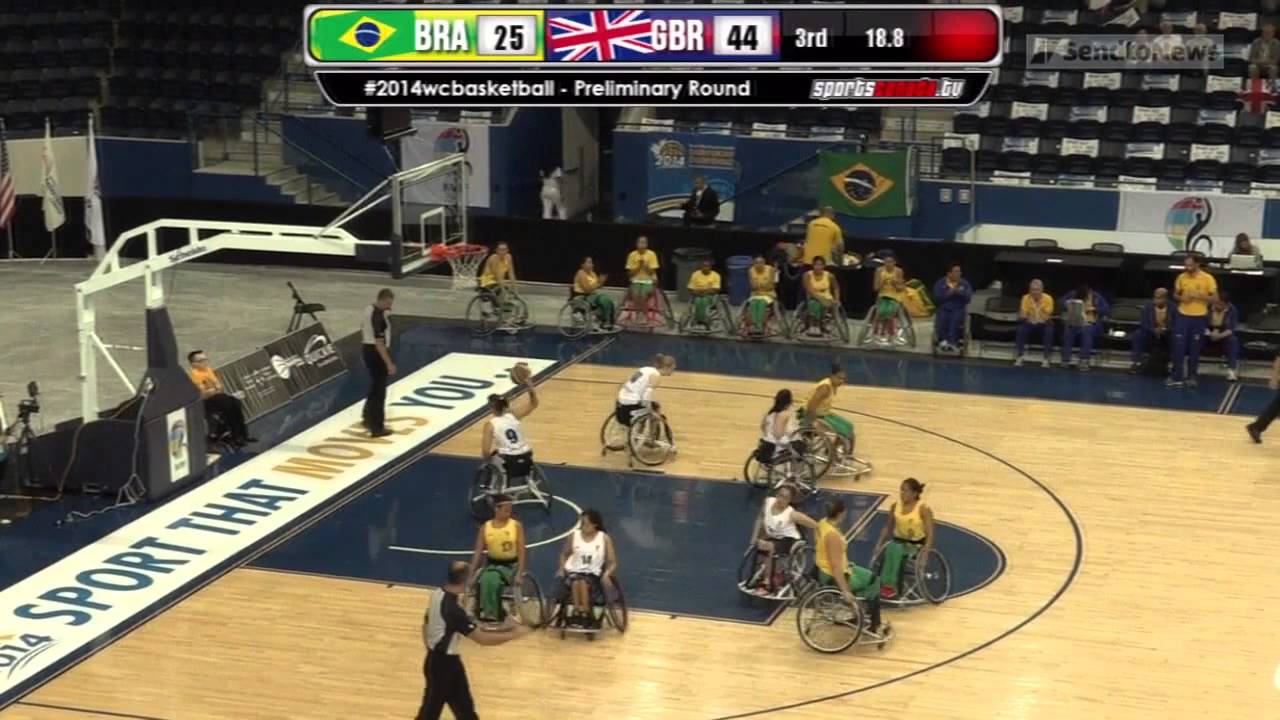 The tournament, hosted at the Mattamy Athletic Centre, is the largest women's world championship in the history of the sport with 12 nations in competition. Great Britain raced out to an early 16-6 lead through an efficient offensive push in the opening quarter. The second saw a resilient Brazilian squad respond with a 13-12 effort. The British side held a 28-19 halftime advantage on the strength of Amy Conroy's 14 points. Team Great Britain opened the second half in much the same way as it began the contest. A steady offence saw the team notch 16 points while its strong work on the defensive end held Team Brazil to eight. The European side capped the game with a 12-10 quarter to secure the victory. Watford product Helen Freeman led the way with a game-high 20 points while corralling 11 rebounds and handing out eight assists. Conroy finished with 16 points on an efficient 8-of-10 shooting. Lia Martins and Perla Assuncão scored 10 points each to lead Brazil. Great Britain will face a tough test on the second day of competition against No. 1 ranked Germany. Brazil will look to avenge its opening day defeat with a bout against the host nation at 3 p.m. (EST). - See more at: http://dashboard.sendtonews.com/dashboard?SK=NascjxN9Vy&action=DOWNLOAD#sthash.jzhyyBwG.dpuf