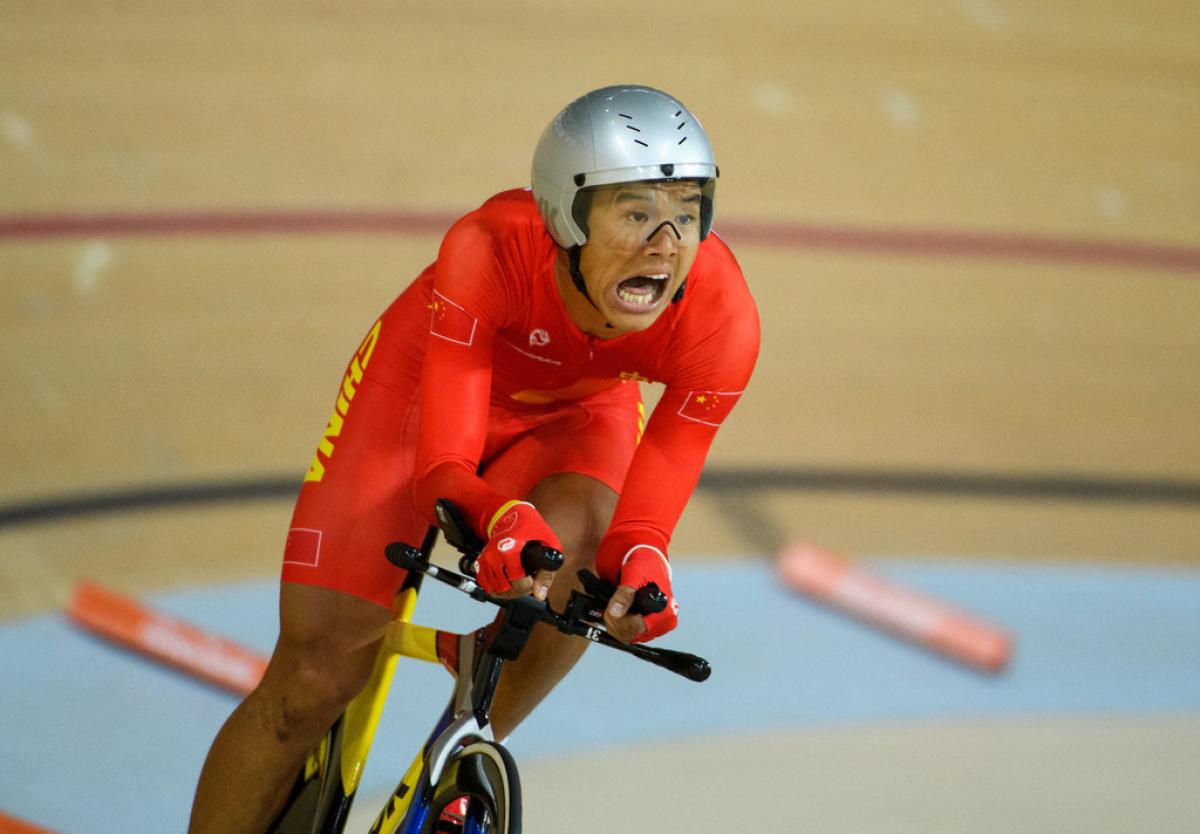 A strong contingent from China is expected to be among the medals on both the track and the road at the Indonesia 2018 Asian Para Games as they bring several world and Paralympic champions to Jakarta.

Hot favourite will be Li Zhangyu, who will compete on both the track and the road. At the Rio 2016 Paralympic Games, Zhangyu excelled in the velodrome winning two golds and breaking as many world records in the process. At the recent 2018 UCI Para Cycling Track World Championships, he took the gold in the men’s 1km time trial C1 and bronze in the men’s individual pursuit C1. He then followed this up with another bronze at the 2018 Para Cycling Road World Championships and a bronze in the men’s road race C1.

Another favourite from China will be Jieli Li, who broke the first world record at Rio's Olympic Park Velodrome on day two of the 2018 Para Cycling Track World Championships in the women's 500m time trial C1.

Other athletes to watch out for are Japan’s Masaki Fujita, who finished second in the men’s time trial C3 at Rio 2016. They were his third consecutive Games taking his overall tally of Paralympic medals to two silvers and two bronze.

The host nation Indonesia will be fielding a large team of Para cyclists including Muhammad Fadli Imamuddin, a talented former motorcycle racer who lost his foot in an accident. He then made the switch to Para cycling, debuting at the 2017 Asia Para Cycling Championship. He is currently the poster boy of the Games, featuring on much of the promotional material for the event.

Overall 63 athletes from 12 nations will compete for 27 medals. The road cycling will take place at the Sentul International Circuit on 8 and 9 October with the track cycling following on the 10, 11 and 12 October at the Jakarta International Velodrome. 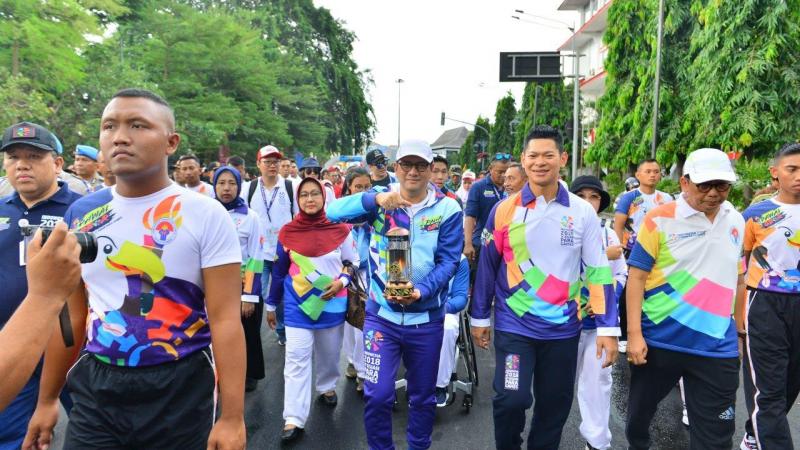