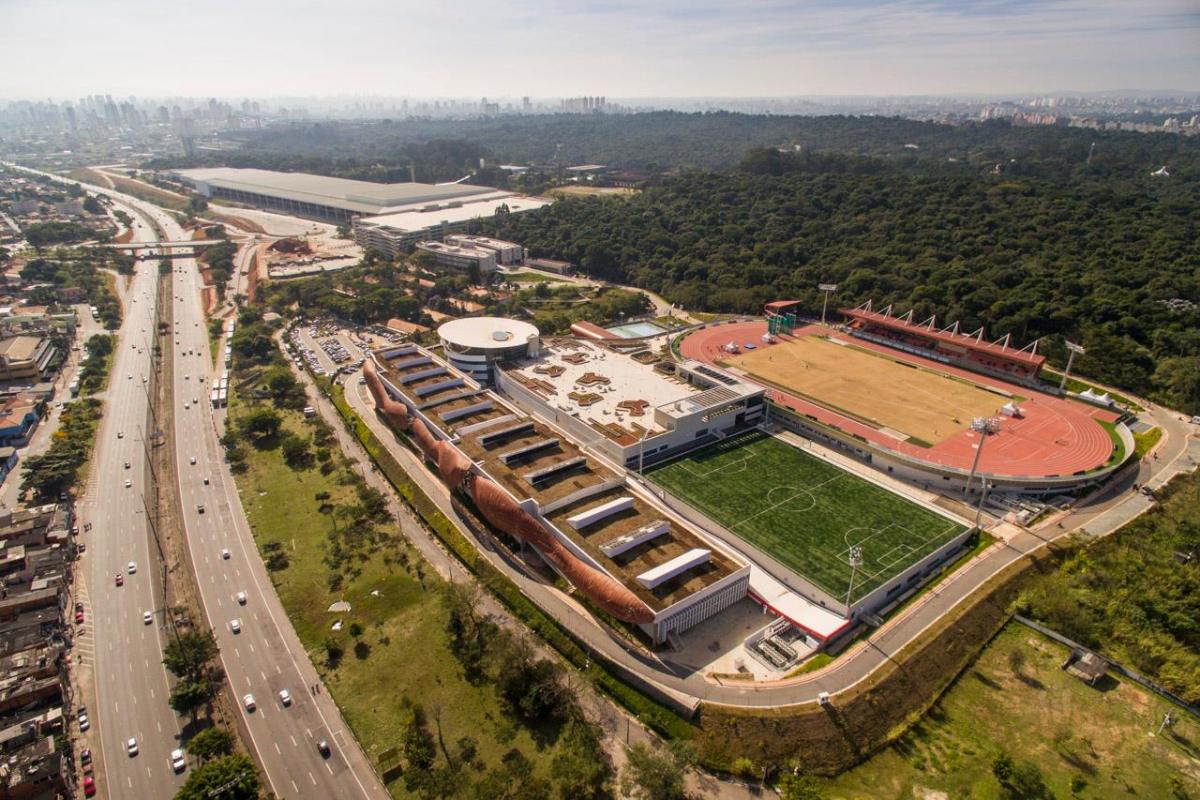 The Wheelchair Fencing Brazil Cup will take place from 28-30 April. London 2012 gold medallist Jovane Guissone will be the big name amongst the 44 athletes competing.

At the same time, a total of 593 track and field athletes and 400 swimmers will compete in the third regional stage of the Loterias Caixa Circuit, between 29-30 April.

Rio de Janeiro will then host the last stage of the circuit from 6-7 May, with the best athletes qualifying for the national event, set to also take place at the Brazilian Paralympic Training Centre in Sao Paulo in mid-2017.