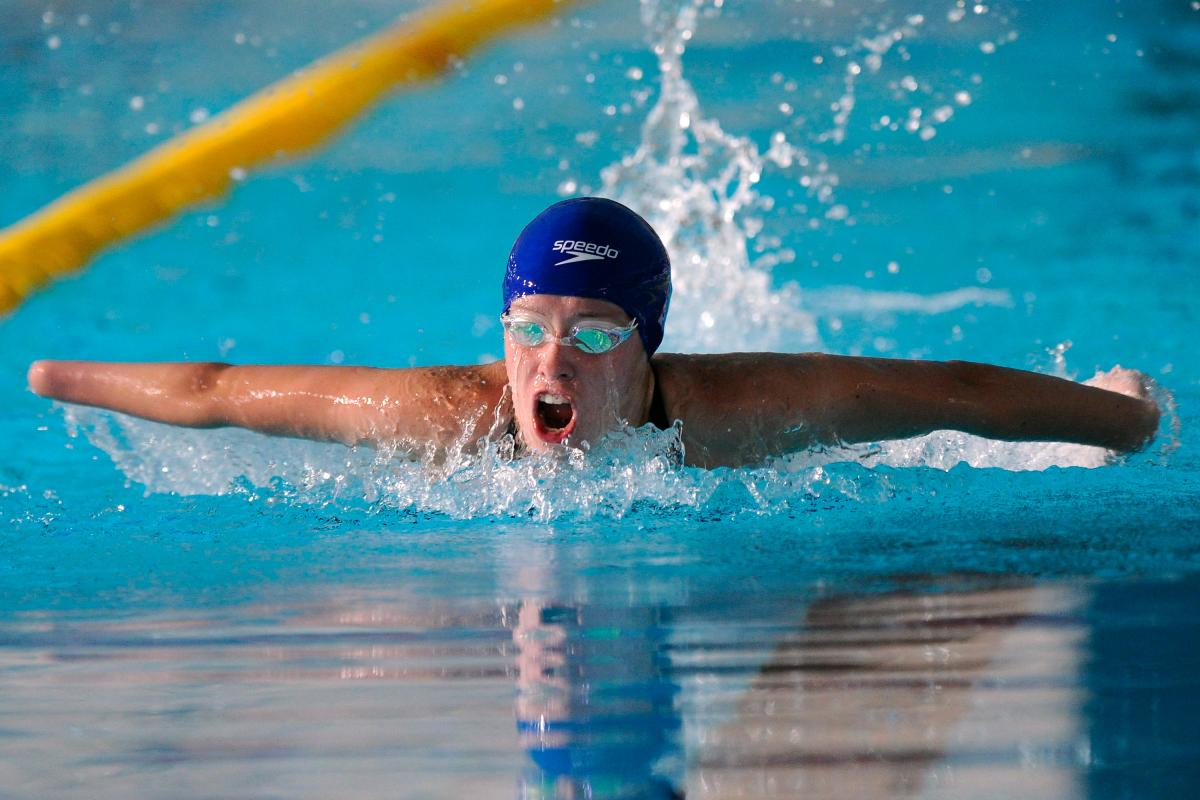 “The meet will be very exciting as this year there seems to be a lot of interest, more so than previous years, so competition will be stepped up another level.”

More than 330 of the world’s best swimmers from 18 countries will be in Glasgow, Great Britain this Easter (18-21 April) to compete in the British Para-Swimming International Meet 2014.

The event will also be a chance for British swimmers to qualify for August’s IPC Swimming European Championships in Eindhoven, the Netherlands and races will be in a multi-classification programme.

Britain’s Amy Marren, the teenager who announced herself on to the world stage in 2013 winning four world titles and two silvers, will line-up alongside teammate and fellow S9 swimmer Steph Millward, who won four golds and one silver in Montreal.

“It will be great to race at Tollcross because it’s a new venue for everyone,” Marren told the British Swimming website.

“I am aiming for strong swims, possible good times and to reach the qualifying standards for selection.

“The meet will be very exciting as this year there seems to be a lot of interest, more so than previous years, so competition will be stepped up another level.”

Teammates Ellie Simmonds, Hannah Russell and Jessica-Jane Applegate, who between them have won 10 Paralympic and 18 world medals despite their teenage years, will also be star attractions for the home crowd. It will be Simmonds’ first major competition of 2014.

On the men’s side, British S7 swimmers Josef Craig, Jonathan Fox and Matthew Walker, who are all winners of Paralympic and world titles in previous years, will renew their rivalry, whilst Sasha Kindred, a winner of 12 Paralympic and 14 world medals during a glittering career, will also star.

With July’s Commonwealth Games taking place in the same pool in Glasgow and August’s Euros fast approaching, Ollie Hynd will be looking to show the form that won him a Paralympic title in London and two world golds in 2013.

Speaking to www.swimming.org, British Para-Swimming Head Coach Rob Greenwood said: “We have a robust selection policy in place that will allow us to select our best athletes.

“For those swimmers that are successful converting selection into the season lifetime best performances at the Europeans will be key to our international success and focus going forward, as this is something we have been inconsistent with in the past.”

Although many British medallists will line-up in Glasgow, arguably the biggest name competing is the USA’s Jessica Long. Since 2004, the 22-year-old has won 12 Paralympic and 18 world titles in the S8 class and is likely to go head-to-head with Great Britain’s Stephanie Slater who won two silvers behind Long at last year’s World Championships.

Some of the biggest battles over the Easter weekend are likely to happen when a number of the world’s leading S14 swimmers face each other.

The Netherlands’ Marc Evers, will be the man to beat having won three world titles last year, however he may not have it his own way lining up against other world medallists Aaron Moores, Daniel Pepper and Ben Procter of Great Britain and Russia’s Artem Pavlenko.

Other international Paralympic or world champions set to compete in Glasgow include the German trio of Kirsten Bruhn, Daniela Schulte and Elena Krawzow, Ireland’s Darragh McDonald and Spain’s Israel Oliver.

In total there will be 24 events over the four days of competition and tickets for both the heats and finals can be purchased via www.ticketmaster.co.uk/feature/british-swimming/#BPSIM 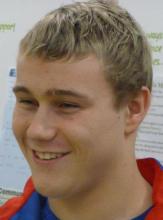 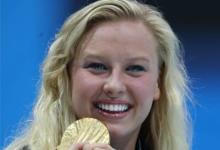