Get to know the story of the four-time Paralympic medallist who became famous when carrying the torch at Rio 2016’s Opening Ceremony. 13 Oct 2016 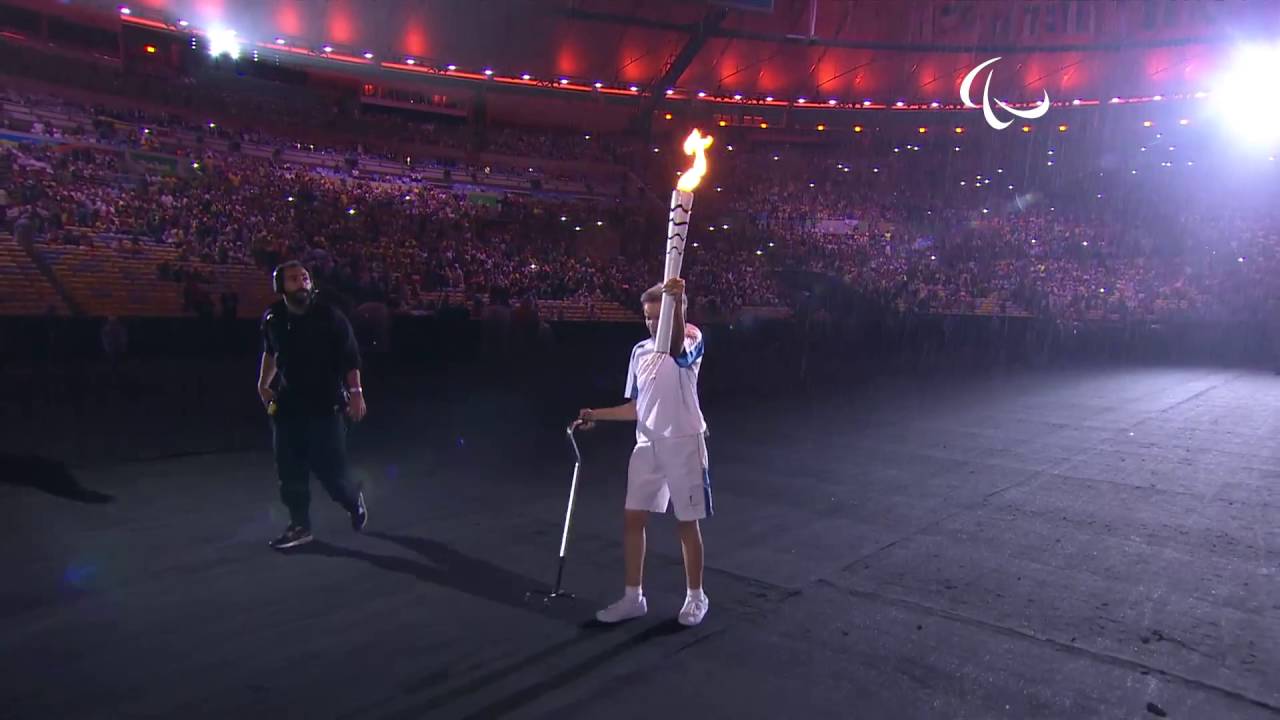 Marcia Malsar was leading the women’s cross country 1,000m C6 at the 1984 Paralympics when she lost balance and fell. Still dazed on the floor, the Brazilian track and field athlete could hear her coach Nivaldo Vieira shouting at her.

Malsar stood up, kept running and finished the race in second place, winning one of the four Paralympic medals in her career.

Thirty two years later, the Brazilian was chosen to carry the torch at the Opening Ceremony of the Rio 2016 Paralympic Games, held at the mythic Maracana stadium.

As if it were a déjà vu, Malsar fell to the ground again, dropping the torch in front of 60,000 spectators and a worldwide TV audience of hundreds of millions. At that moment, the 58-year-old vividly remembered her coach’s words in 1984, whilst competing in New York, USA.

Far from giving up, Malsar got back on her feet under a pouring rain and, with the crowd roaring in the packed tribunes, finished her leg of the relay, safely handing the torch to Brazil’s multi-Paralympic medallist Adria Santos.

“When I fell, I remembered my coach saying ‘Stand up, Marcia’,” recalled Malsar, who won one gold, two silvers and one bronze over two Paralympic Games.

“I did not enjoy falling down and dropping the Paralympic torch, I was very sad at the moment and did not even hear the people clapping.”

Due to the strenuous effort she made, Marsal, who has cerebral palsy, left the stadium in a wheelchair.

“I was heading to the changing rooms when I saw people crying,” she said.

“At the beginning, I did not understand why, but then I realised that what happened at the Maracana that day was nice, a proof of self-improvement.

“Life has this kind of things. It is my belief that what happened during the Opening Ceremony was God’s will.”

Even though Marsal won four Paralympic medals, she admits that having the honour to carry the Paralympic torch at her home Games cannot be compared to anything.