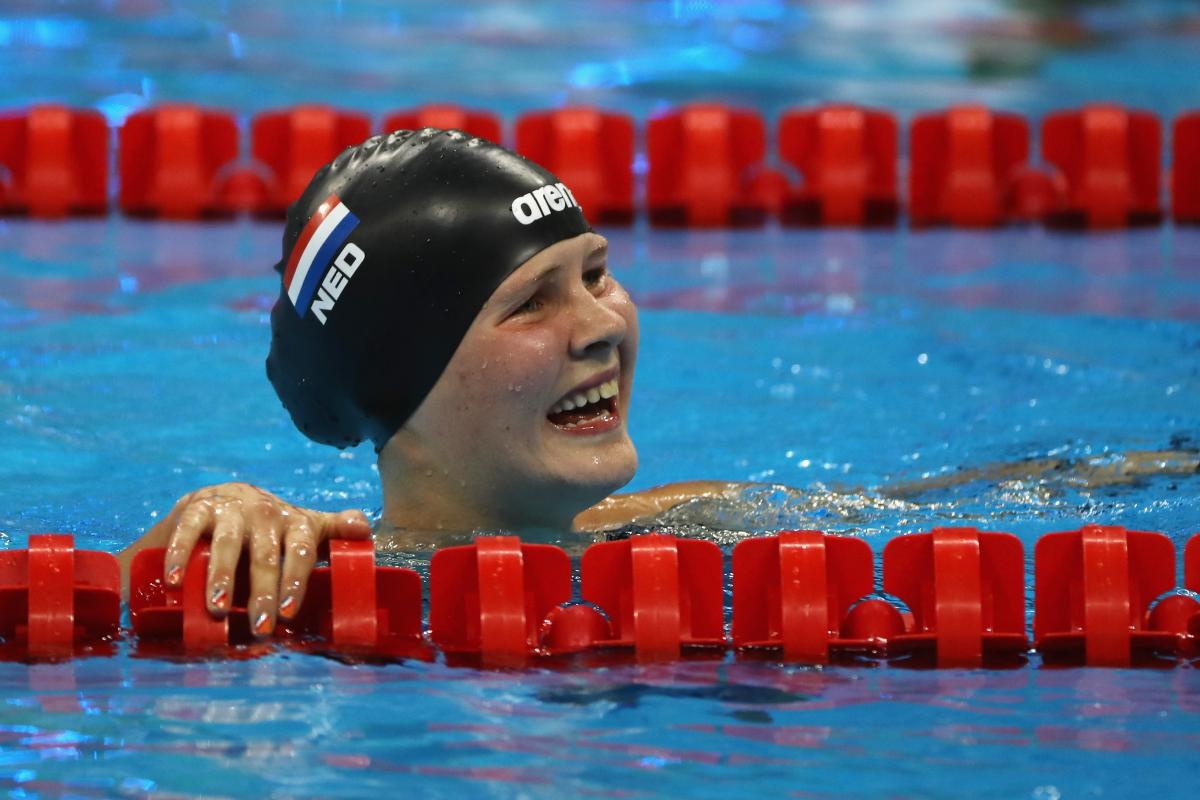 Liesette Bruinsma of the Netherlands and Great Britain’s Stephen Clegg broke their own world records as the first medallists of the 2018 World Para Swimming World Series were decided in Copenhagen, Denmark.

The crowd inside the Bellahoej Svoemmestadion had only just settled into their seats when Bruinsma broke the 100m freestyle S11 world record in the opening race of an exciting night of multi-class finals.

“It feels very good,” Bruinsma said. “I wanted to swim a fast race, and I hoped it was so fast that I would swim a new world record. And it was, so I’m really proud of myself. I can learn a lot of things from this race for the future.”

Despite beating her previous world best time by 0.01 seconds, Bruinsma’s points tally was not enough to take home the gold medal, which instead went to Great Britain’s Eleanor Robinson (S6), with 976 points.

The 16-year-old’s total was nine points more than the points tally of Bruinsma and France’s Claire Supiot (S8), who jointly claimed the silver medal.

The 100m freestyle would be the start of a successful and busy night for Robinson. Less than 10 minutes later, the British swimmer was back in the pool as she secured her second title of the night.

In between Robinson’s two gold medal performances, anther British swimmer had the stadium on its feet as Stephen Clegg set a new 50m butterfly S12 world record, less than 24 hours after breaking it in the heats.

The 22-year-old stopped the clock in a time of 25.24 seconds - over half a second quicker than the record he set in Friday’s heats - to take the 50m butterfly title ahead of his compatriot Andrew Mullen (S5). Slovenia’s Darko Duric (S4) completed the podium, winning bronze.

More British success came in the men’s 100m freestyle as Thomas Hamer (S14) secured gold ahead of Lewis White (S9). There was just three points separating third and fourth, but Bas Takken (S10) got the better of his Dutch teammate, Michiel Jorink (S14), to take bronze.

White went one better in the men’s 400m freestyle as he was the only swimmer to pass 900 points in the final to win gold. Norway’s Andreas Skaar Bjornstad (S7) was White’s nearest challenger, while the Netherlands’ Takken (S10) picked up his second bronze of the night to complete the podium.

The women’s 400m freestyle final saw a British one-two as Toni Shaw (S9) took the title ahead of Maisie Summers-Newton (S6). France’s Supiot (S8) claimed bronze to win her second medal of the evening, before ending the night in style with gold in the women’s 50m freestyle with a points tally of 956. Netherlands’ Chantalle Zijderveld (S10) took silver and the bronze went to Eleanor Robinson (S6) as the British swimmer made her third trip to the Copenhagen podium.

Evers was not to be denied gold on the night though as he rounded things off by winning the 100m butterfly. Silver went to Wai Lok Tang (S14) of Hong Kong and bronze to Jordan Catchpole (S14) of Great Britain.

Great Britain’s Louise Fiddes (S14) claimed her second medal of the night by winning the women’s 100m butterfly. Fiddes was the only European on the podium, with Hong Kong’s Yui Lam Chan and Canada’s Angela Marina, winning silver and bronze respectively.

The competition concludes on Sunday (4 March) with heats in the morning, followed by the finals in the afternoon.

Both sessions will be live streamed on World Para Swimming’s website, with full results available here.

A complete guide to the points system at the World Para Swimming World Series can be found here.

All world records are subject to approval by World Para Swimming. 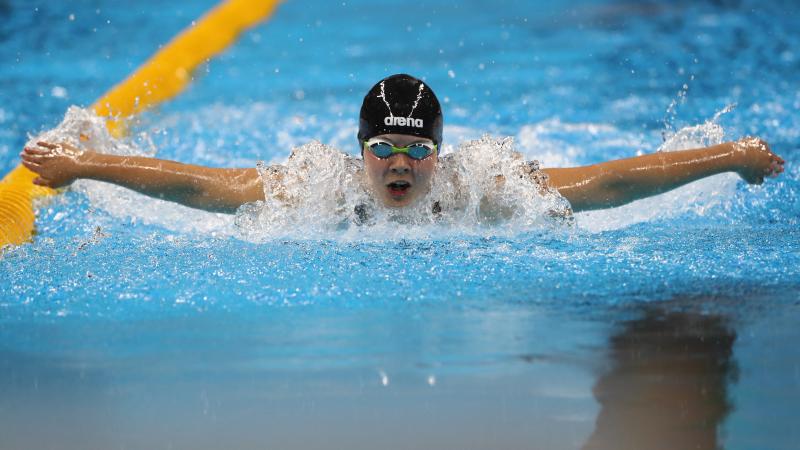 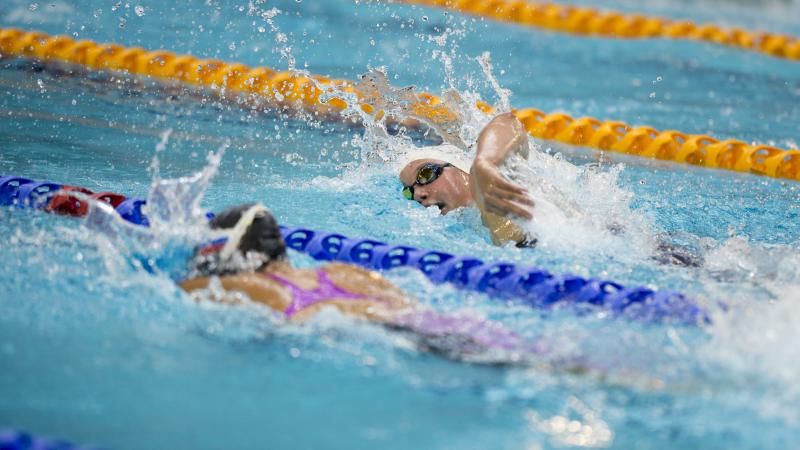 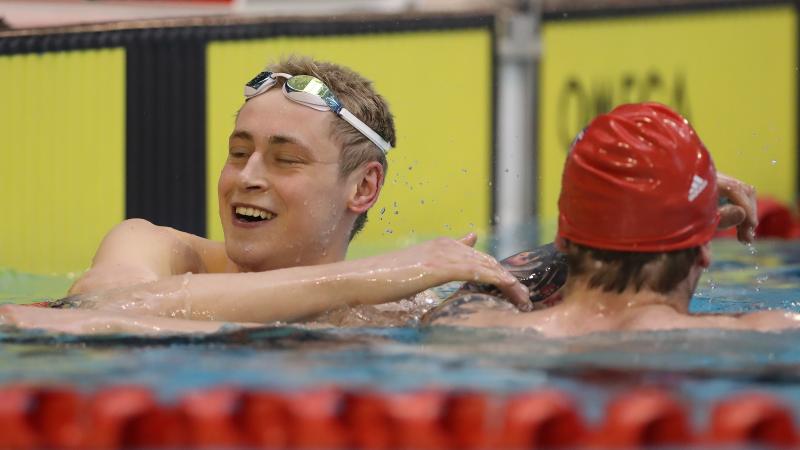