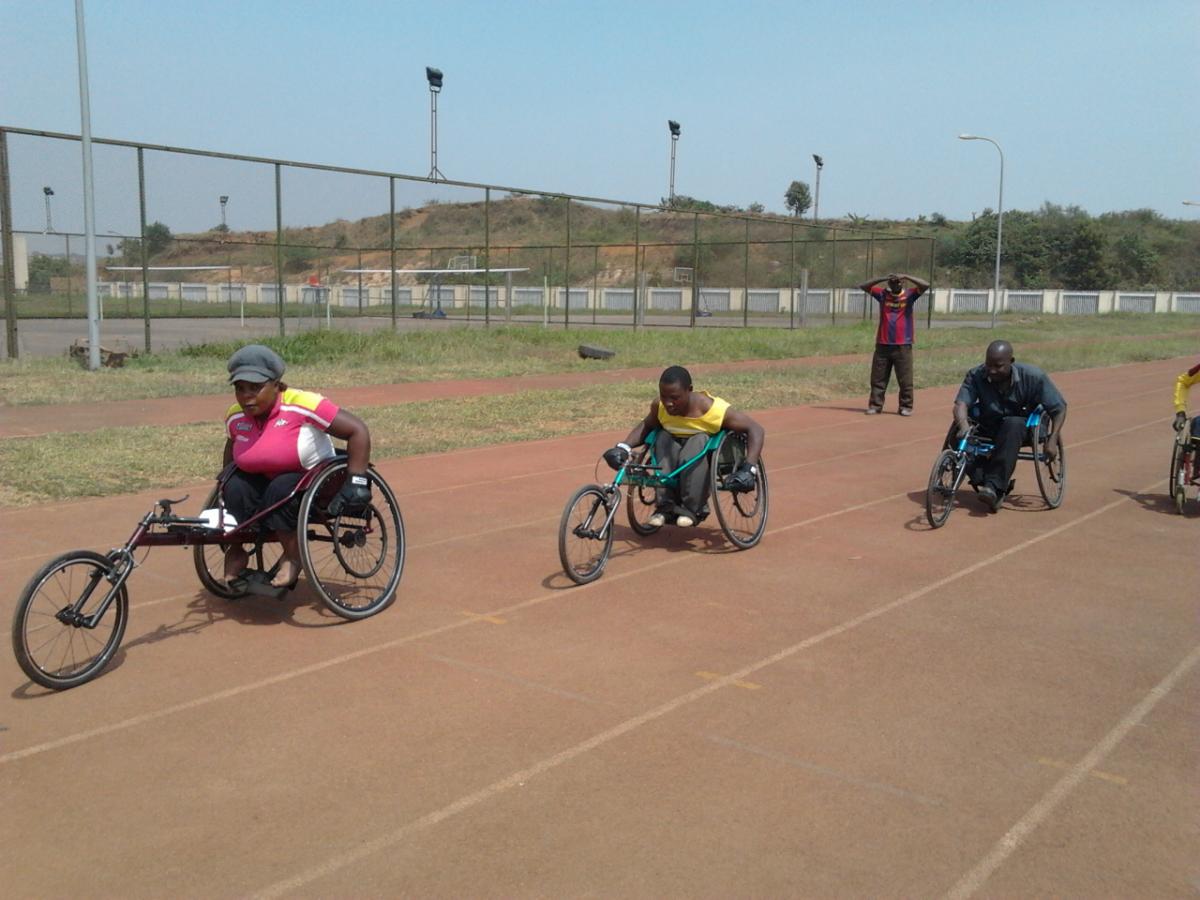 As part of a partnership between the Agitos Foundation, the Chinese Council of Lions Club and the China Foundation for Disabled Persons, people from Uganda were given the chance to try out racing wheelchairs.

As a result of the Beijing 2008 Paralympic Games, the China Council of Lions Clubs and China Foundation for Disabled Persons are supporting the Agitos Foundation in athlete development in African countries:

- The partners, together with UK Sport, co-financed athletics technical courses for coaches, officials and visual and physical impairment classifiers in Nairobi, Kenya, in May and June 2013 with almost 100 participants from 10 NPCs.

Having experienced a positive partnership in 2013, the China Council of Lions Clubs and China Foundation for Disabled Persons have extended their support and signed an agreement with the Agitos Foundation that defines their co-operation from 2014-2018.

Through this support and in close coordination with the African Paralympic Committee two comprehensive NPC projects will be implemented in Africa and numerous African NPCs will be considered for Agitos Foundation annual programmes like the 2014 Grant Support Programme (GSP) and the Organisational Capacity Programme (OCP).

Youth development in East Africa, first started through a regional youth workshop in Kigali, Rwanda, financed by the International Paralympic Committee and the European Union, will also be financially supported through the agreement with the China Council of Lions Club and the China Foundation for Disabled Persons.

The project’s main objectives are aligned to the development of two major para-sports in the country, athletics and wheelchair basketball, and the broader development of the Paralympic Movement in Uganda.

By the end of the project, the Uganda Para-Athletics Association (UPAA) and the Ugandan Wheelchair Basketball Association (UWBA) will have developed their capacity to organise sports activities, fundraise for their activities and manage their finances.

They will also offer regular opportunities to train and compete in the two sports in northern and central Uganda as well as develop relationships with government and raise awareness of the Paralympic Movement.

In addition NPC Uganda has set benchmarks for other National Paralympic Committees within Africa:

- All national para-sport associations, members of the NPC, are now registered under the Uganda Council of Sports and considered for annual funding

- A petition to implement article 30.5 of the UN Convention on the Right of Persons with Disabilities has been submitted to parliament and an assessment on the situation of people with an impairment in Uganda is starting

- The NPC successfully advocated the Commissioner of Physical Education to approve the Disability Sports Policy and amended physical education policy. 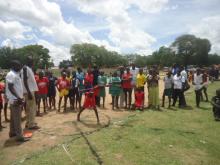 A young Ugandan athlete tries out shot-put at a development camp. 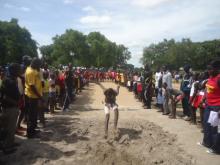 Young people in Uganda are being given the opportunity to try para-athletics as part of a partnership between the Agitos Foundation, the Chinese Council of Lions Clubs and the China Foundation for Disabled Persons. 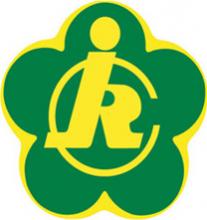 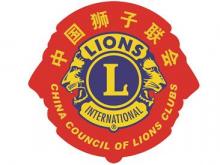