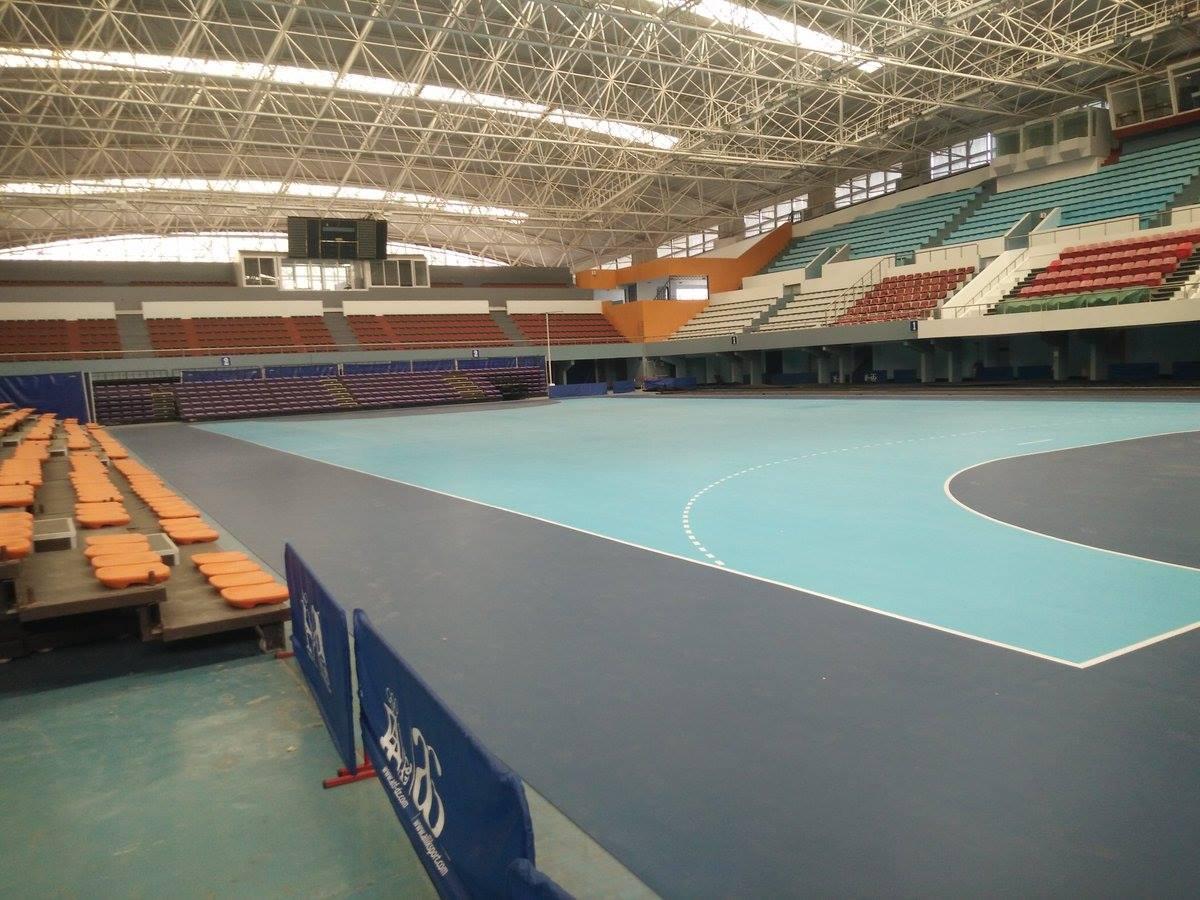 World Para Powerlifting and the Local Organising Committee are pleased to invite you to the 2018 World Para Powerlifting African Championships to be held in Algiers, Algeria from 10–12 August 2018. This competition features as a mandatory step on the qualification pathway for all African Para powerlifters striving to qualify for the Tokyo 2020 Paralympic Games.

Harcha Hassan Arena is an indoor sporting arena located in Algiers, Algeria. The capacity of the arena is 8,000 spectators. It hosts many indoor sporting events such as handball, basketball, volleyball and will play host to the Algiers 2018 World Para Powerlifting African Championships.

Algiers is built on the slopes of the Sahel Hills, along the Bay of Algiers on the Mediterranean Sea coast. The city faces east and north with dazzling white buildings that dominate the harbour and the bay. The city takes its name, which in Arabic means The Islands, from several small islands that formerly existed in the bay, all but one of which have been connected to the shore or obliterated by harbour works.