Six teams - Germany, Russia, Slovakia, Great Britain, Poland and China - will contest the B-Pool Championships in Berlin, Germany, with the top two finishers moving up to the A-Pool Worlds scheduled for 2021.

The last-placed team will be relegated to the 2020 Worlds C-Pool.

The last World Championships B-Pool took place in Tomakonai, Japan in 2016. The Czech Republic defeated Japan for gold, moving both teams up to the A-Pool. Slovakia came away with the bronze medal.

Berlin is the capital of Germany and at the same time one of its federal states. It is the largest city in Germany and has over 3.7 million inhabitants.

The round-robin competition will be held at the Eissporthalle am Glockenturm – Charlottenburg P09 in Berlin. 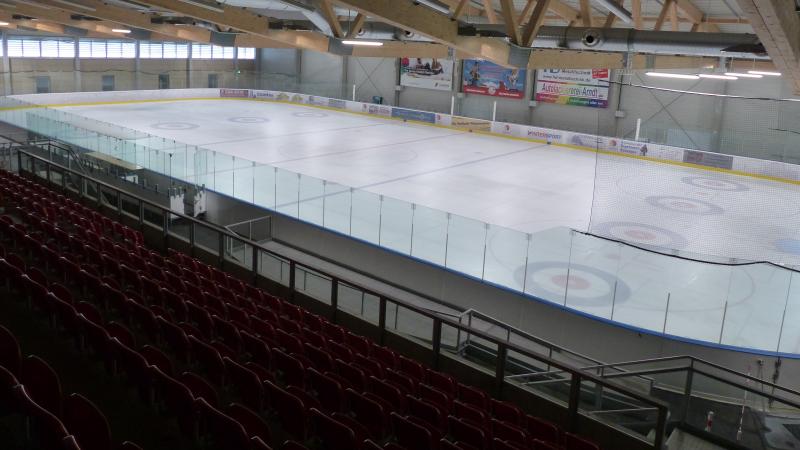