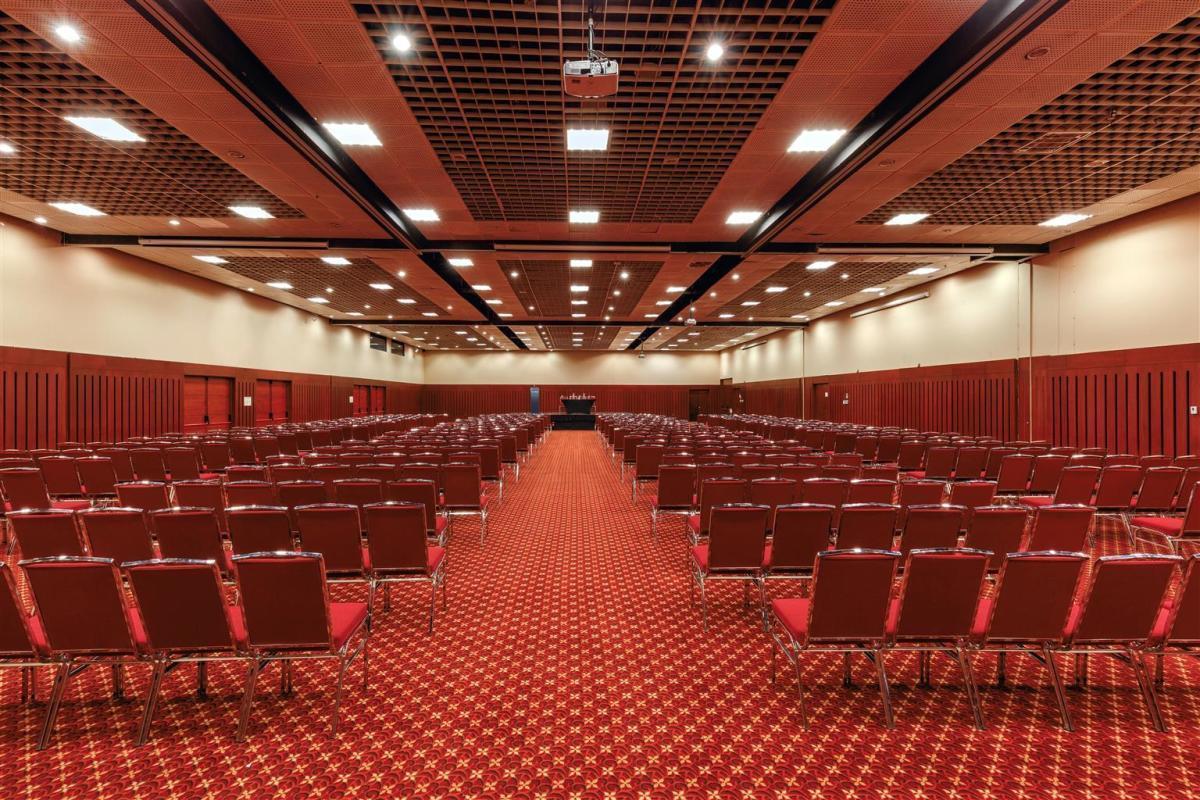 The Sheraton Hotel will host Bogota 2018

The Sheraton Hotel will host Bogota 2018

The Bogota 2018 World Para Powerlifting Americas Open Championships will be held at the Hotel Sheraton Bogota.

The hotel is 5-star venue that has been operating since 2001 and was remodeled in 2003.

The classic property is situated 8 km away from Parque 93, Gold Museum and Bogota city centre. It offers easy access to shopping centers, commercial centres and fairgrounds.

About the host city

Bogota, called officially "Bogota, the Capital District", abbreviated to "Bogotá, D. C". Is the capital of the Republic of Colombia and of the department of Cundinamarca. It is made up of 20 localities and is the epicentre of the political, economic, administrative, industrial, artistic, cultural, sporting and tourist attractions of the country.

Bogota is the third highest capital of South America (after La Paz and Quito), being an average of 2,625 meters above sea level. It is in the centre of Colombia, in the region known as the Sabana de Bogotá, which is part of the altiplano Cundiboyacense, located in the Eastern Cordillera of the Andes.

It has a length of 33 km from south to north, and 16 km from east to west, is home to the highest-ranking agencies of the executive branch (president of the republic), Legislative (Congress) and Judicial (Supreme Court of Justice, Constitutional Court, the State Council and the Superior Council of the Judiciary).

Due to its high altitude, Bogota has a cold mountain climate; due to its low latitude has a low thermal oscillation throughout the year. Temperatures regularly between 7 and 19 degrees Celsius, with an annual average of 13 degrees. Due to its location near the Equator, it has only two seasons: rain and drought. Precipitation is abundant from March to May and from October to November, coinciding nearly with the spring and fall equinox in the northern hemisphere.

The city offers 58 museums and close to 70 art galleries, among which the National Museum of Colombia, whose acquis is divided into four collections: art, history, archeology and ethnography, and the Gold Museum, with 35,000 pieces of gold and tumbaga, in addition to 30 thousand objects in ceramic, stone and textiles, represents the largest collection of pre-Hispanic gold in the world.

Among the scientific museums are the Archeological Museum - Casa del Marqués de San Jorge, who has about 30,000 pieces of pre-Colombian art, Instituto de Ciencias Naturales (UN), one of the four largest museums of natural sciences in Latin America and the Geological Museum has a collection of Ingeominas specialising in Geology and Paleontology.