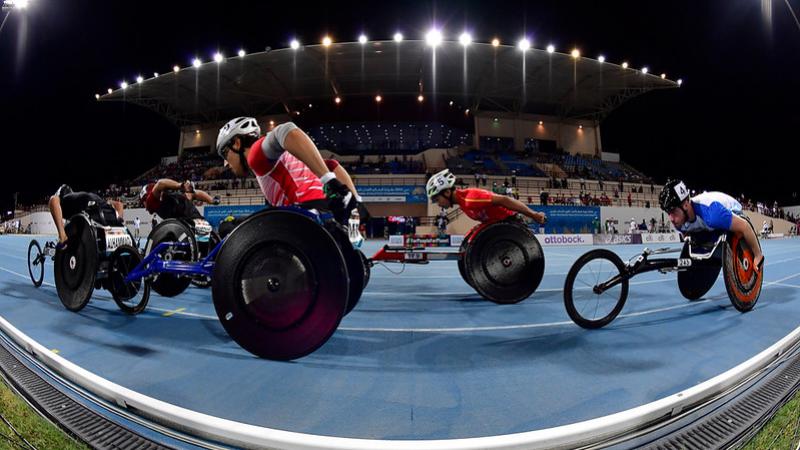 Bydgoszcz 2021 will be the seventh edition of the World Para Athletics European Championships, which first took place in Assen, Netherlands, in 2003. Competition will begin on 1 June, concluding on 5 June.

Zdzisław Krzyszkowiak Stadium seats 20,000 and has previously hosted a number of major international athletics events including the 2017 European Athletics U23 Championships and the 2016 IAAF World Junior Championships. The venue joined the World Para Athletics Grand Prix circuit in 2019 as the location for the penultimate Grand Prix of the season in July. It hosts the annual European Athletics Festival Bydgoszcz.

The last European Championships took place in Berlin, Germany in 2018 and saw around 600 athletes compete in 182 medal events. 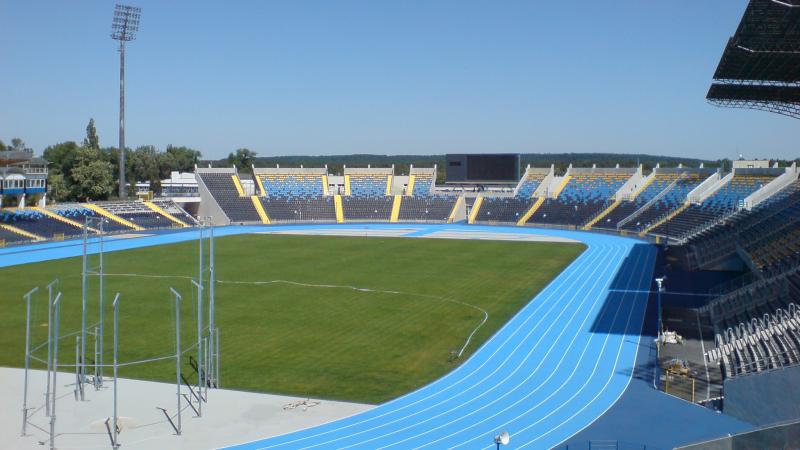 Bydgoszcz, with a population of just over 350,000, is the eighth-largest city in Poland, and co-capital of the Kuyavian-Pomeranian Voivodeship (province). Bydgoszcz is an architecturally rich city, with neo-gothic, neo-baroque, neoclassicist, modernist and Art Nouveau styles present, for which it earned a nickname Little Berlin. The city has a number of international twin towns and friendship relations. Local legend suggests that Pan Twardowski, a sorceror in Polish folklore, spent some time in the city of Bydgoszcz, where, in his memory, a figure was recently mounted in a window of a tenement, overseeing the Old Town. At 1:13 p.m. and 9:13 p.m. the window opens and Pan Twardowski appears, to the accompaniment of weird music and devilish laughter. He takes a bow, waves his hand, and then disappears. This little show gathers crowds of amused spectators.

Bydgoszcz is serviced by Ignacy Jan Pederewski Airport (BZG), and is one of the biggest railway junctions in Poland, with two important lines crossing there – the east-west connection from Toruń to Pila and the north-south line from Inowrocław to Gdańsk. There are also secondary-importance lines stemming from the city, to Szubin and to Chełmża.

Bydgoszcz is a major cultural center in the country, especially for music. The first music school was established in Bydgoszcz in 1904. Numerous orchestras and choirs, both German and Polish, have also made the city their home. Since 1974, Bydgoszcz has been home to a very prestigious Academy of Music. Bydgoszcz is also an important place for contemporary European culture; one of the most important European centres of jazz music, the Brain club, was founded in Bydgoszcz.