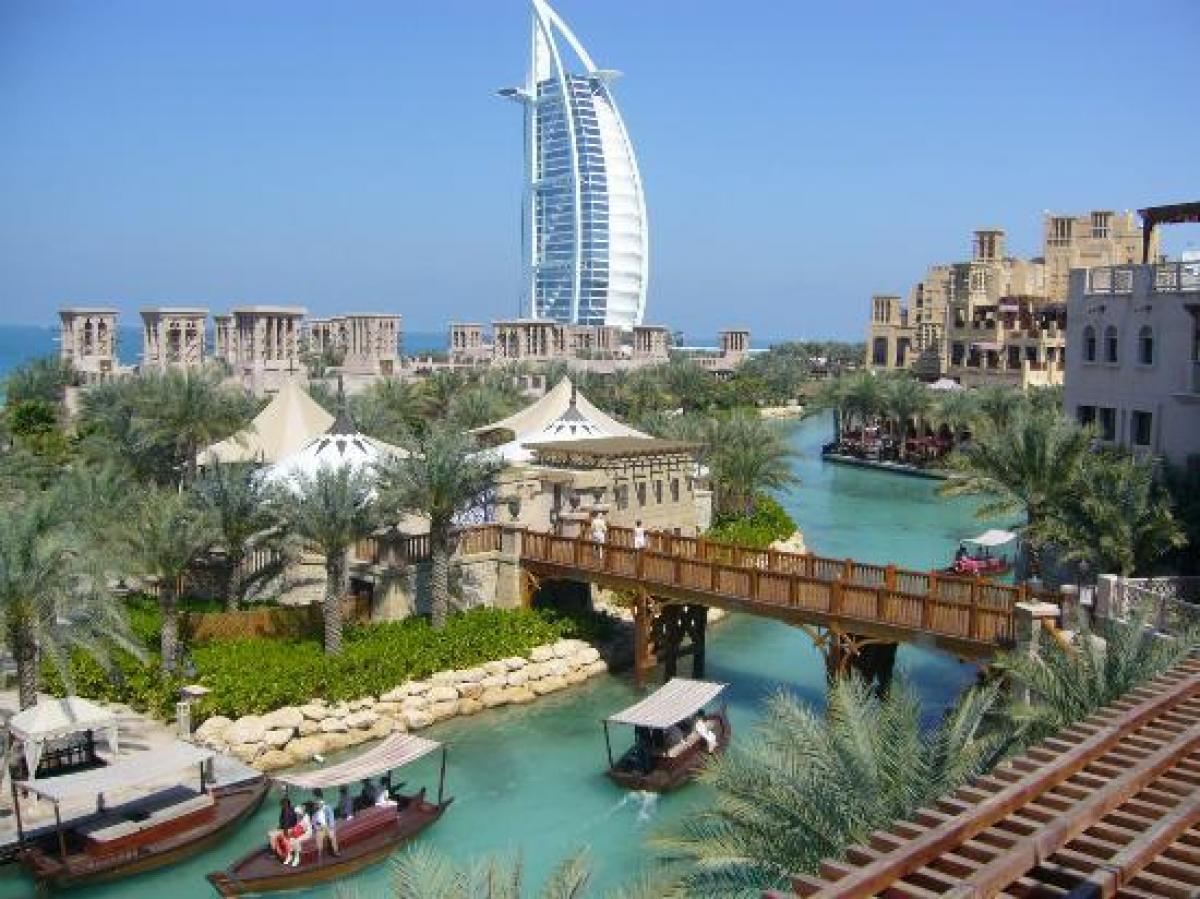 The 2016 IPC Athletics Asia-Oceania Championships in Dubai, United Arab Emirates, will be one of the last major competitions ahead of the Rio 2016 Paralympics Games.

Held between 6-12 March 2016, the competition is expected to attract around 300 athletes from almost 30 countries and will take place in the Dubai Police Club.

The City of Dubai

Dubai enjoys, without a doubt, one of the best locations on the planet, Situated halfway between Europe and Asia, few destinations take more than eight hours direct flying time to or from Dubai; just overnight from London, four hours from Nairobi, three hours from Mumbai, eight hours from Hong Kong and a direct flight from the USA or Australia.

Dubai is one of the few cities in the world that has undergone such a rapid transformation from a humble beginning as a pearl-diving centre - to one of the fastest growing cities on earth.

Dubai today is a tourism, trade and logistics hub and has earned itself the reputation of being the ‘gateway between the east and the west.’ It is also considered as the dynamic nucleus of the Arabian Gulf region.

Home to just over two million people from more than 200 nationalities, Dubai is one of the most cosmopolitan cities in the world. Dubai has a lot to offer. It is safe, politically stable, centrally located, has a good education system, healthcare facilities, modern infrastructure and much more. The sun shines almost every day; the shopping and leisure facilities are impressive.

Dubai is exciting, something new and different happens every so often. Just when you think you have seen it all, a new project is announced, whether it is the launch of a sports stadium, a mega commercial tower, a residential enclave or yet another shopping mall!

Dubai is constantly on the move, striving for greater heights, more facilities and comfort for its residents and visitors.

Tourist attractions in and around Dubai:

Is a luxury hotel located in Dubai, United Arab Emirates. At 321m (1,053 ft), it is the fourth tallest hotel in the world. Burj Al Arab stands on an artificial island 280m (920 ft) from Jumeirah beach and is connected to the mainland by a private curving bridge. The shape of the structure is designed to mimic the sail of a ship and it is sometimes referred to as "the world's only 7-Star hotel".

The Dubai Fountain designed by WET Design, can spray 22,000 gallons (83,000 liters) of water in the air at any moment. More than 6,600 lights and 25 color projectors have been installed.

The Dubai Fountains project water in the air in many different combinations and patterns. The beam of light shining upward from the fountain can be seen from over 20 miles away. The fountain lake fills the gap between the Dubai Mall, The palace hotel, Souk Al Bahar and The Address Downtown Burj Khalifa.

Atlantis Dubai is a huge tourist hotel complex is located in Dubai, opened in impressive and huge ceremony at a cost of USD 20 million on November 20, 2008, The hotel is located on the Palm Jumeirah at the checkpoint north of the island, it can be reached through an underwater tunnel on the railway line.

The hotel is formed of two towers connected by a bridge and has 1,539 rooms, the most expensive suite dining table with 18 seats, located above the central arch of the building costs approximately USD 25,000 per day. Most restaurants carry Michelin stars.

It also includes a water basin and a variety of other recreational amenities - guests can swim with dolphins. Artificial treasures, debris, and other things belonging to the legendary continent of Atlantis can be seen from the sunken under water walkways through roads and yards behind the glass, which is a tunnel and underground passage.

The first indoor ski resort to open in the middle east. The resort is located at the heart of Mall of the Emirates, a famous shopping centre in Dubai’s central part of the city.

The Ski Dubai arena boasts a mountain-themed 22,500sqm space of skiing, snowboarding and tobogganing and has a temperature of around three degrees Celsius. There is also the 3,000sqm Snow Park dedicated to people who just want to play in the snow on the slides.

You are in the perfect position to make the most of everything Dubai Marina has to offer. This 7km long pedestrian walkway runs from the start until the end of Dubai Marina, with a string of cafés & restaurants along the waterfront and dozens of luxury yachts and fancy speedboats moored up alongside. The Dubai Marina community often holds events such as the Marina Market and artist’s performances at Marina Walk. 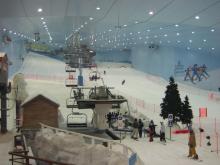 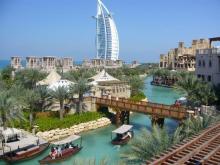