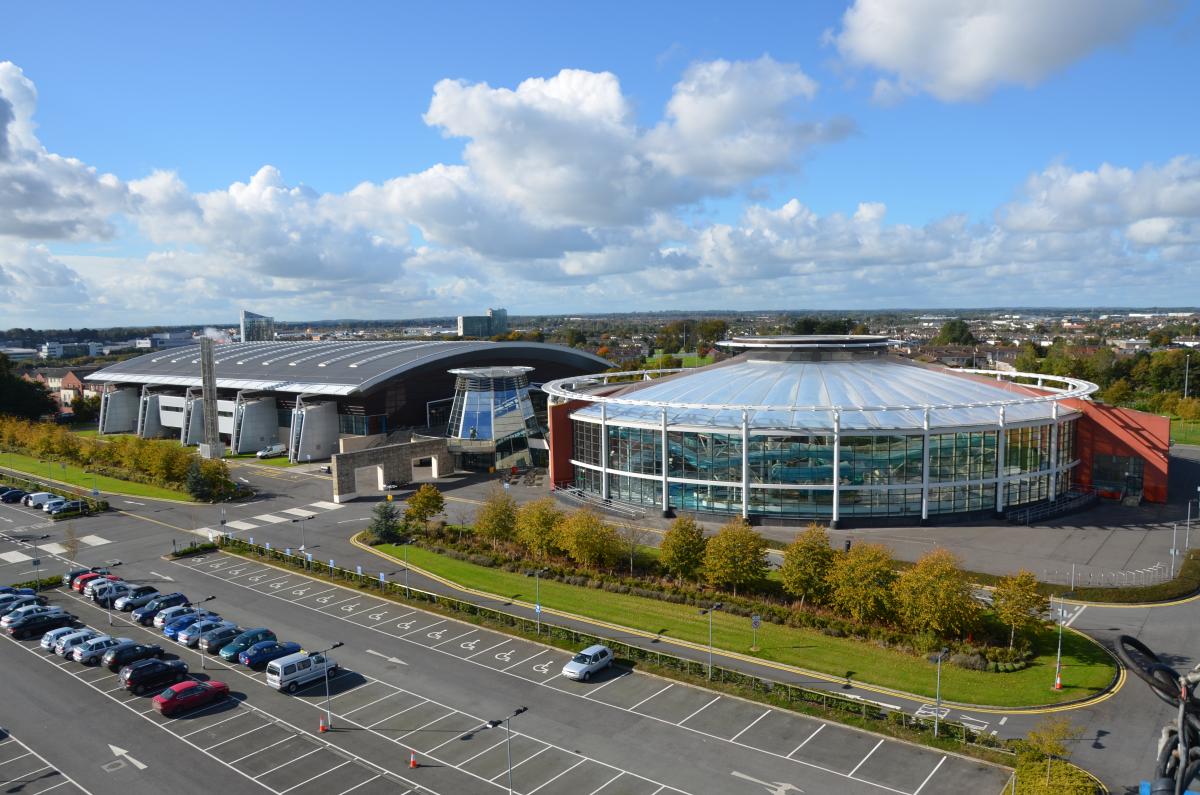 The 2018 World Para Swimming European Championships will be held in Dublin, Ireland from 13 August - 19 August.

Featuring around 500 athletes from 40 countries, the event is organised locally by Paralympics Ireland.

The National Aquatic Centre is generally acknowledged to be one of the finest facilities of its kind in Europe and is an ideal venue to host the World Para Swimming European Championships in 2018. At the heart of the facility is a FINA approved Olympic standard, ten lane 50m pool (50m x 25m x 2.4m), with changeable depths and can be split into three 25m pools for training purposes. The diving pool (25m x 16.5m x 5m) is also of FINA approved Olympic standard and will be used as the warm-up/cool-down pool for the event.

The pool has seating for 2,500 spectators and it is also equipped with medical and antidoping rooms, marshalling areas, scoring facilities and accessibility compliance to British standards. In addition to the pool facilities, the venue also has a fully equipped gym, sauna, steam room and jacuzzi. Full details of the National Aquatic Centre can be accessed at www.nationalaquaticcentre.ie.

Originally built in 2003 to host the swimming events for the 2003 Special Olympics World Summer Games, it subsequently hosted the European Short Course Championships in December 2003. Today, it is the National Facility for the training of Ireland’s High Performance Swimmers. It is a host venue for numerous International, National and local competitions and has hosted several events sanctioned by the International Paralympic Committee (IPC).

Since its opening in 2003, it has played host to the Irish Long Course Championships every year. In 2008, it was the location for Ireland’s pre-Olympic trials and the venue for pre-Olympic & Paralympic qualification for Irish swimmers going to Beijing.

The centre played host to several international squads and individuals in the run up to the London 2012 Olympic & Paralympic Games including the British Paralympic squad, the South Korean swim squad, the US synchronised swimming squad and a 5-nation water polo tournament. Over 190 athletes used the facility as part of their pre-Olympic & Paralympic 2012 training and preparation.

Today, the National Aquatic Centre is under the control of the Sport Ireland’s National Sports Campus. It is located in Blanchardstown, only 8km from Dublin Airport and within 20 minutes’ travel from Dublin city centre.

Dublin, Ireland’s capital, is located on the east coast at the mouth of the River Liffey. With a current population of more than 1.2 million, it is a city that truly captures your imagination with cobbled alleys, Viking remains and Georgian squares. Founded by the Vikings over a millennium ago, Dublin offers all the attractions and advantages of a modern European capital while retaining its village like charm. Step back in time in this city full of literary landmarks, from the James Joyce Tower to Trinity College, alma mater of many of Ireland’s greatest writers.

Steeped in history and youthful energy, Dublin is a medieval city where the charming and cosmopolitan converge in delightful diversity. Fine museums and art galleries chronicle Dublin’s long and colourful past, while the pubs and cafés buzz with traditional and contemporary entertainment.

Whether your interest is sport, history, art or literature, whether you want to follow a heritage trail, visit a zoo, eat in a castle or follow in the footsteps of Dublins many musical greats, there is something for everyone in Dublin and a story to be told around every corner.

Dublin is home to the friendliest people in the world – who are always happy to extend 100,000 welcomes or a “Céad Míle Fáilte” as it is known in Gaelic, to its visitors. Add to this live music, packed pubs, hip clubs and plenty of culture plus a real passion for sport and you have everything you need for a memorable time in Dublin.

The pool at the National Aquatic Centre which will host the 2018 World Para Swimming European Championships.