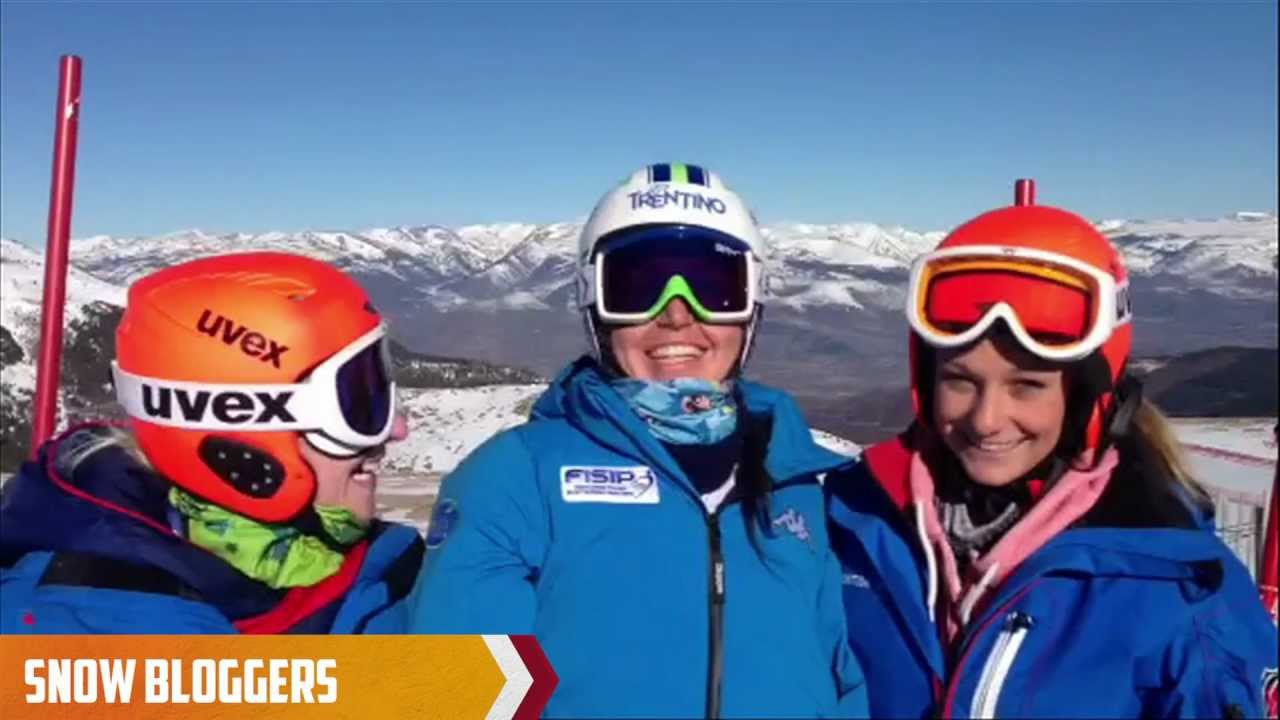 "I think what we've achieved here gives us confidence ahead of Sochi and something to look forward to and aim for."

The British duo of Kelly Gallagher and guide Charlotte Evans are targeting even more success at the Sochi 2014 Paralympic Winter Games after enjoying their most successful competition to date at the 2013 IPC Alpine Skiing World Championships in La Molina, Spain.

After completing four races in the visually impaired class, Gallagher and Evans have won three medals – silver in the super combined and super-G events and bronze in the downhill – and are optimistic about adding to their tally in Tuesday’s final individual event, the giant slalom.

“I’m really happy,” said 27 year old Gallagher who became Northern Ireland’s first winter Paralympian in Vancouver in 2010. “We know where we are at now skiing against some of the best girls in the world such as the Slovakians and the Russians.

“We’re excited as we know what we need to do. We need to go back, train and go faster.

“We’re really working on our confidence and it’s really enjoyable. I’m having so much fun out here skiing with Charlotte. All of our training, which has been really hard, appears to be paying off.”

Following her appearance at the Vancouver 2010 Paralympic Games, Gallagher - who has Masters in mathematics - teamed up with guide Charlotte Evans, a qualified ski coach, who had been out of the sport for a year after snapping a cruciate ligament in 2009.

In their first major competition together, the 2011 IPC Alpine Skiing World Championships in Sestriere, Italy, the duo qualified for two events and won medals in both. In the slalom they took silver, whilst in the giant slalom, which they will compete in on Tuesday, they took bronze.

Guide Evans is delighted with her and Gallagher’s success so far, and believes it may just be the start of great things for the two.

“It’s going pretty well,” explained Evans. “Three medals out of four is a good result so far. Hopefully our form will continue tomorrow in the giant slalom.

“We always want to do our best, the potential has always been there. Today we just needed to ensure we had a good run and we did by attacking it from top to bottom.

“I think what we’ve achieved here gives us confidence ahead of Sochi and something to look forward to and aim for.”

Tuesday’s giant slalom in La Molina is the final day of individual competition, before Wednesday’s team event, and 117 skiers across six classes will be aiming for gold.

After four days of competition and 24 medal events, France lead the medals table with eight medals made up of four gold, two silver and two bronze.