London 2012 will be Chan Yui Chong's third Paralympic Games, and she is looking to add to her medal haul that already includes five Paralympic golds and one silver. 01 Aug 2012
Imagen 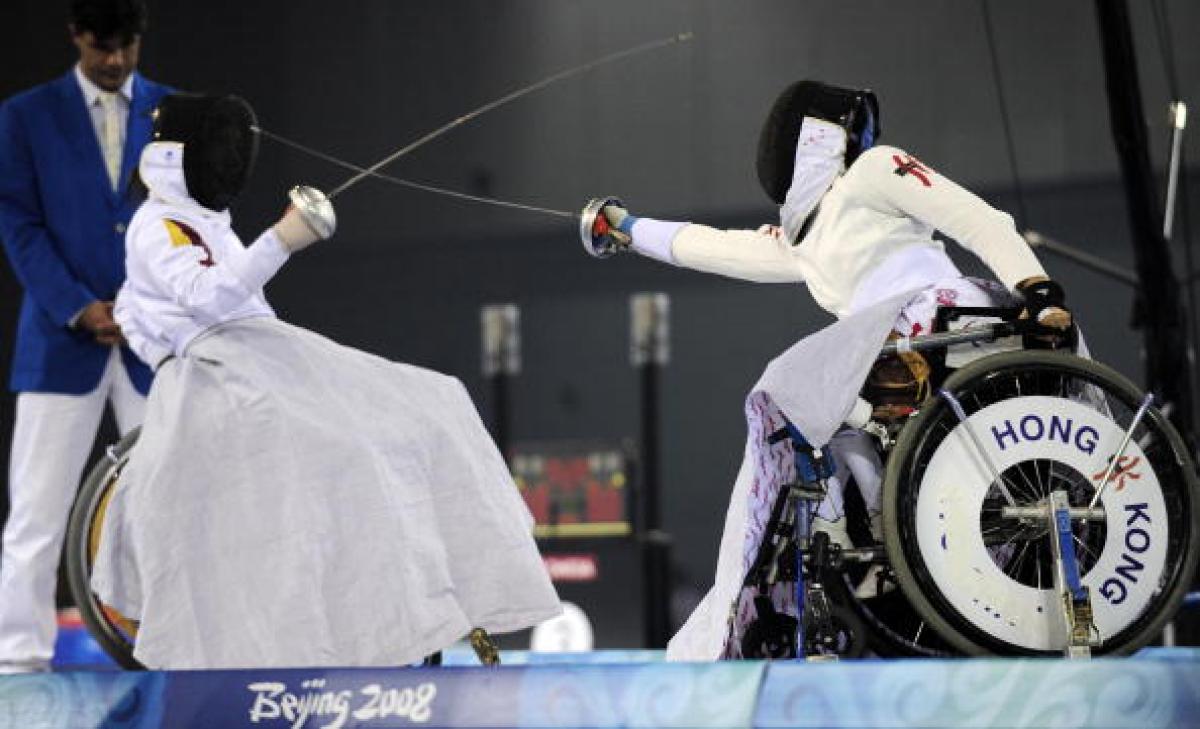 “Although this is my third time at the Paralympic Games, I still feel quite nervous.”

With five world championship titles under her belt, Hong Kong’s Chan Yui Chong will be one to watch in the women’s Wheelchair Fencing competition at the London 2012 Paralympic Games.

The 29-year-old has been a member of Hong Kong’s Wheelchair Fencing team since 2002, racking up six Paralympic medals in the process.

At the Athens 2004 Games, she won gold in the Foil B, Team Foil and Team Epee, in addition to winning silver in the Epee B. Then at Beijing 2008 she picked up golds in the Foil B and Epee B once again.

At the ExCeL in London, Chong will compete in the Epee, Foil and Team events, in which she insists her main opponents will be the Chinese and Thai athletes.

“Although this is my third time at the Paralympic Games, I still feel quite nervous,” Chong said. “My primary focus mainly on following coach instruction and trying my best to achieve a good result.”

Leading up to the Games, Chong has focused much of her attention on her intensive training programme from Monday through Friday that includes competitions with teammates, as well as strength and conditioning workouts.

“Keeping my body balance on the wheelchair is very important, as for a B class fencer it is not the easiest, so I will need to put more effort on that. My strength and conditioning programme help me a lot,” she said.

The veteran wheelchair fencing, who enjoys fishing when not on the piste, has had a lot on her plate this summer, juggling a full-time job with four hours of training per day.

She will enter the Paralympic Games ranked No. 11 in the world in the Foil B and No. 7 in the world in the Epee B in 2012, but her rankings do not justify her performances, as she has not competed in as many events as most of the other athletes on the ranking list this year.

Chong will compete in Foil B on 4 September, Epee B on 5 September and women’s Team on 7 September at ExCeL. Tickets are still available to watch her at www.london2012.com. 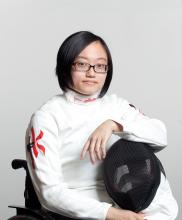