The French wheelchair fencer will look to win his first world title this week in Budapest, Hungary. 06 Aug 2013
Imagen 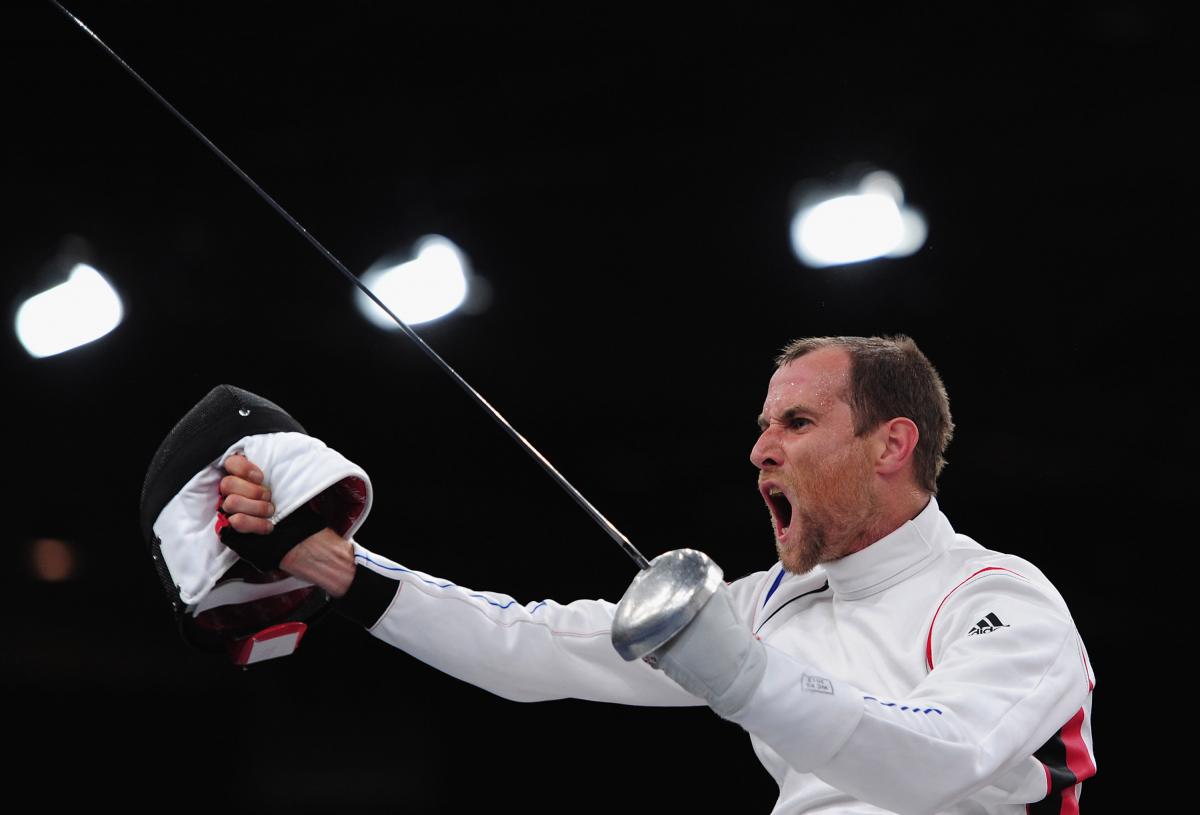 “For sure, all my participation across the different events means good preparation, and I won’t make any of the same mistakes that I made in London.”

Before French Paralympic silver medallist Romain Noble takes to the piste later this week at the IWAS Wheelchair Fencing World Championships in Budapest, Hungary, he’ll be blasting dance tunes through his earphones in the athletes’ ready room.

“Before a competition, I’m keen on listening to music, electro music,” Noble said. “It’s a way to get more and more concentrated.”

Noble admits it may be an odd way of preparation for a wheelchair fencing competition, but it works for him, and so he won’t stray from it before his four events in Budapest: individual sabre and epee category A events, and the team sabre and epee events.

At 33, the Bordeaux native who works for a French railway firm is eager to win at least one world title after falling just short of topping the podium at last year’s major event – the London 2012 Paralympic Games. He finished with the silver in the epee category A, behind Poland’s Dariusz Pender, his top rival.

“For sure, all my participation across the different events means good preparation, and I won’t make any of the same mistakes that I made in London,” Noble said.

He added that his toughest challengers will come from China, Italy, Poland and Russia.

At the last World Championships, Noble picked up a silver and a bronze, but after having won two golds at this year’s World Cup event in Montreal, Canada and being named to the IPC’s Ones to Watch list, he’s no longer willing to settle for the second or third step on the podium.

In Budapest, Noble will compete in the individual sabre discipline on Wednesday (7 August), the epee on Thursday (8 August), the team sabre on Saturday (10 August) and the team epee on Sunday (11 August). 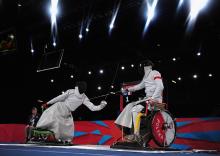