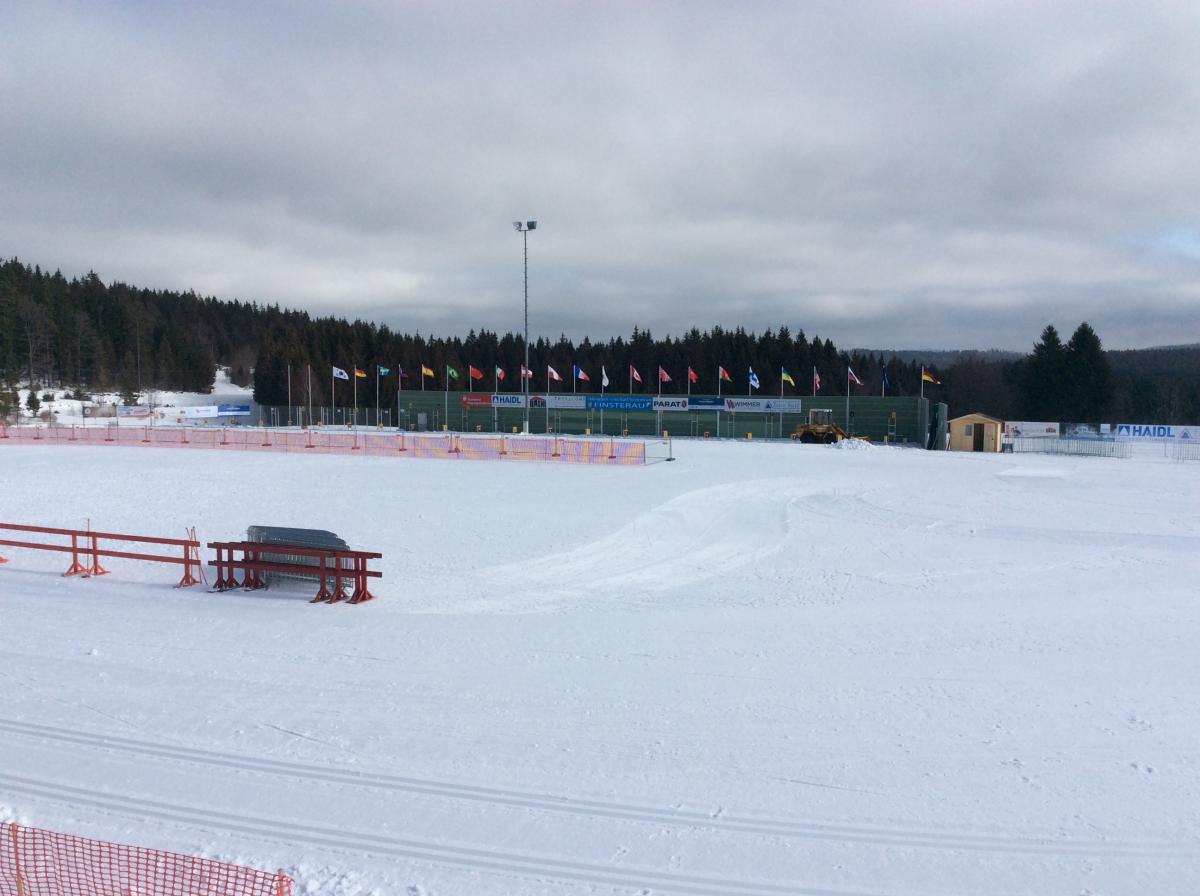 The 2017 World Para Nordic Skiing Championships will be held in Finsterau, Germany, between 10-19 February.

Featuring around 135 athletes from 25 countries, the event is organised locally by sports club SV Finsterau.

It will be the last major competition ahead of the PyeongChang 2018 Paralympic Winter Games and is expected to attract some of the world’s best biathletes and cross-country skiers.

Finsterau sits 1000m above sea level in the municipality of Mauth in Freyung-Grafenau in the Bavarian Forest on the border with the Czech Republic.

The SV Finsterau has a race course homologated by FIS, as well as a roller ski and inline skating track, which makes it possible to carry out competitions even at low amounts of snow.

The altitude of the route is 1005-1050m above sea level. Sections of the course with different levels of difficulty are available. Since 2015, the SV Finsterau has a stationary biathlon facility.

Over 150 athletes from 20 countries competed in the season after the Sochi 2014 Paralympic Winter Games.

The hosts Andrew Soule put it an excellent performance, leaving his home Championships as the most decorated US skier in the history of the competition. He claimed five medals in cross-country and biathlon.

In the last major international competition before the Sochi 2014 Paralympic Winter Games, 156 athletes from 17 countries arrived in the Hallstaberget ski venue.

The Western Siberian conditions suited the home country who with 48 medals in total, including 20 golds, won twice as many medals as their nearest competitors.

This was partly due to the heroics of Mikhalina Lysova (four golds), Irek Zaripov (thee golds) and Nikolay Polukhin (three golds).

McKeever’s success was instrumental in securing Canada’s third place finish on the medal’s table, winning over half of the country’s medals. Ukraine claimed second place with a total of 23 medals partly due to Oleksandra Kononova who won four gold medals, two silver and a bronze medal during the week-long event.

After six days of competitions and a full 11-day programme, the 2009 IPC Biathlon and Cross-Country Skiing World Championships came to a close.

This was the third time that the Finnish ski resort held an IPC event, with the first two being World Cups in 2007 and 2008. The event featured over 100 athletes from 26 countries. 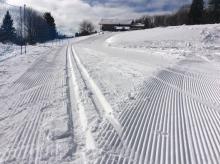