The success of the first Paralympic Winter Games led to a second, in which 299 Para athletes (229 men and 70 women) from 18 countries took part. 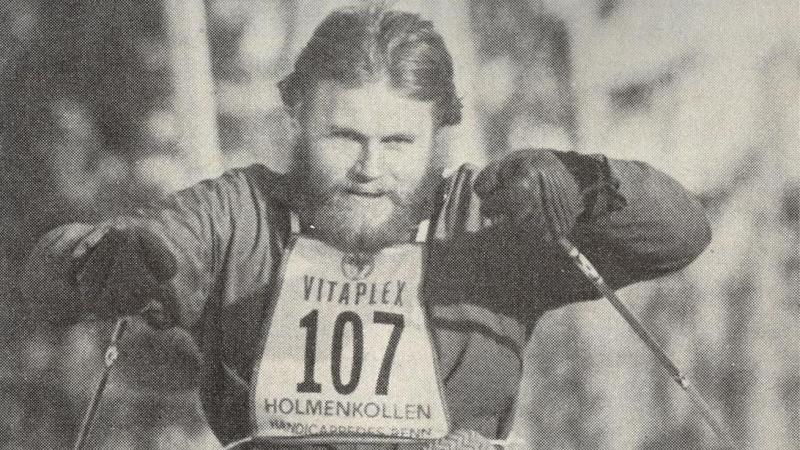 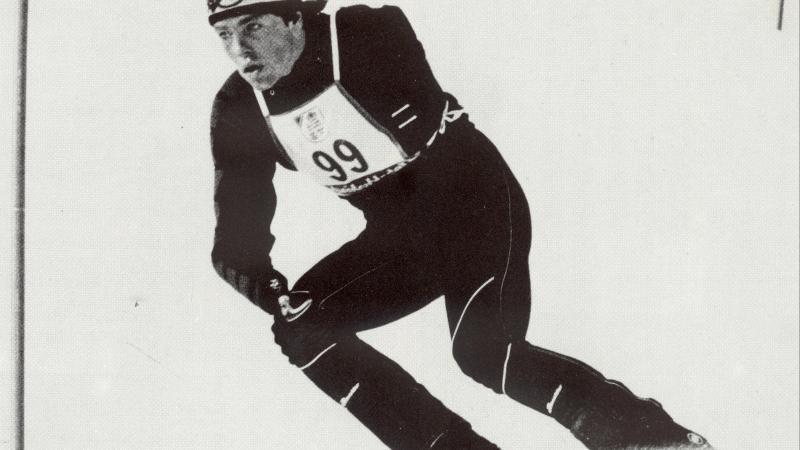 Sledge racer Mjassund Oejen of Great Britain won all three competitions in her classification, and was the star of the Games.