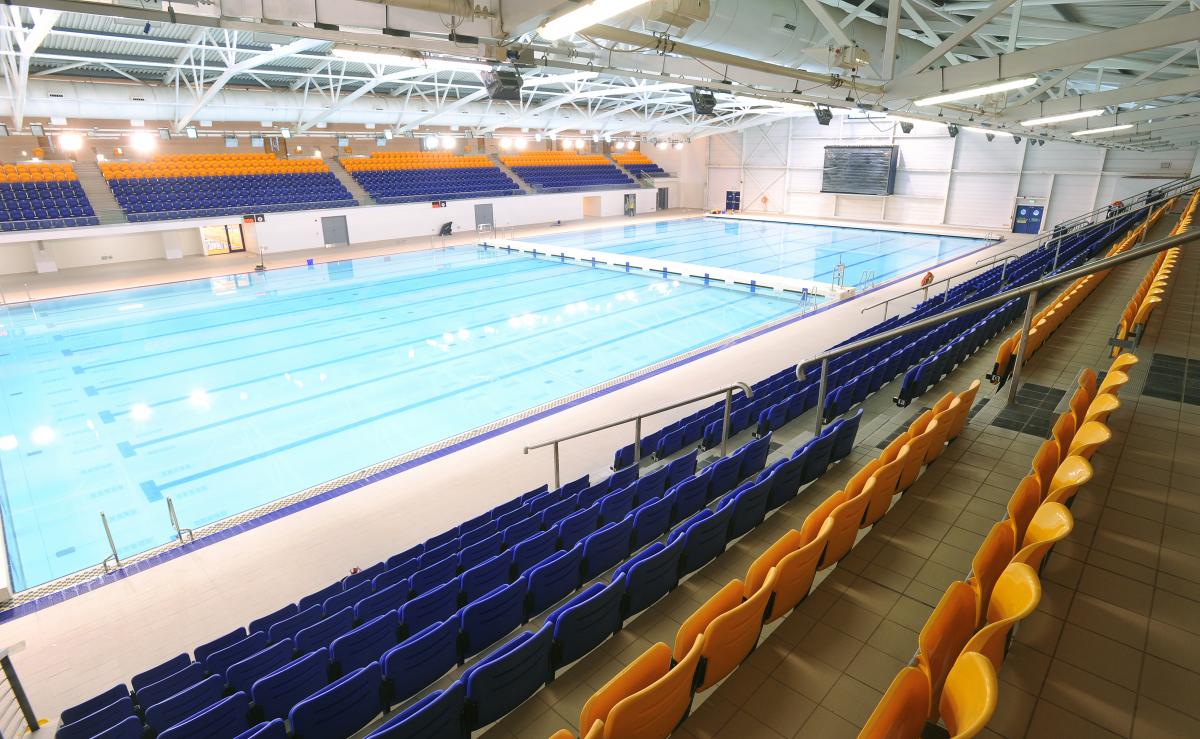 Glasgow 2015 will be the seventh IPC Swimming World Championships to take place with the previous events listed below: