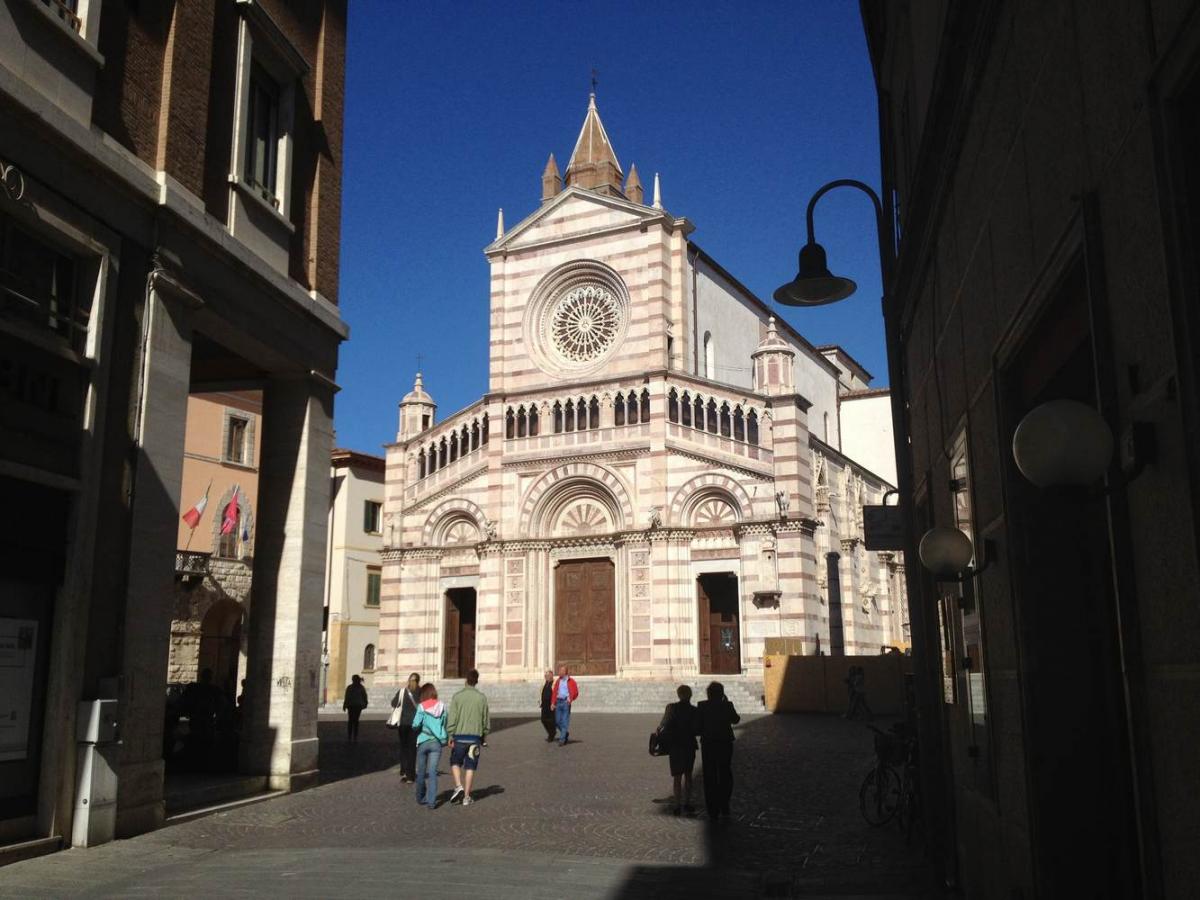 The cathedral of Grosseto, Italy, the host city of the 2015 IPC Athletics European Championships.

The cathedral of Grosseto, Italy, the host city of the 2015 IPC Athletics European Championships. © • LOC Grosseto 2015

The 2016 IPC Athletics European Championships, the last major opportunity for athletes to qualify for the Rio 2016 Paralympic Games, will be held in Grosseto, Italy, from 10-16 June 2016.

Featuring more than 600 athletes from at least 36 countries, the competition will be held at the Carlo Zecchini Olympic Stadium, a top-rated venue that has staged several IPC Athletics Grand Prix meetings in the past.

The stadium features an eight lane MONDO track and has a capacity of 10,200 people. It has previously staged the 2001 European Athletics Junior Championships and the 2004 IAAF World Junior Athletics Championships.

The city of Grosseto

Grosseto is the main city located at the heart of Maremma, a vast geographic Italian region extending from northern Latium to the southern coastal part of Tuscany. Its landscape, climate and high quality of life are worldwide renowned for their unique features.

Today, Grosseto is a remarkable provincial town, a wealthy and dynamic centre and a land of agriculture, industry and tourism. Like other rare examples in Italy, the “old city” is surrounded by well-preserved and intact walls which have been built from the XII century by Francis I Medici for defensive purposes. Moreover, the coastal beauties of the Grosseto province with the Giglio Island, the entire Tuscan Archipelago and the villages of Marina di Grosseto, Principina a Mare, Castiglione della Pescaia and Punta Ala are a prominent pure maritime heritage of the Italian peninsula.

The city of Grosseto has a high profile sporting tradition, consolidated by local clubs’ great achievements and top athletes known at the national level. It also offers cutting-edge sporting facilities.

The 2014 IPC Athletics European Championships were the most spectacular yet and saw the largest gathering of para-athletes - 550 athletes from 37 countries - since the London 2012 Paralympic Games take place between 18-23 August.

Russia were the victors of the medals table with 88 podiums in total, including 41 gold. Ukraine were second with 43 medals and the hosts third with 52, having just been beaten to second place by one gold medal.

Seven world and seven European records were set at the Swansea University Athletics stadium, in a competition which placed legacy at the heart of its planning. Local schoolgirl Molly Hopkins became the face of the event when she travelled to Berlin, Germany, to train with Dutch world and Paralympic champion Marlou van Rhijn.

The large Opening Ceremony was attended by IPC President Sir Philip Craven and President of the Republic of Finland, Tarja Halonen, and YLE (the Finnish Broadcasting Company) televised two days of the event. 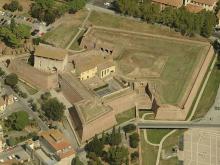 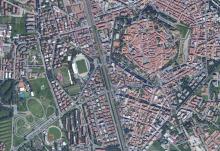