The Innsbruck Paralympic Winter Games were the first Winter Games organised by the International Coordinating Committee (ICC), which was formed on 15 March 1982, in Leysin, Switzerland.

Athletes with cerebral palsy were eligible to compete in the Winter Games for the first time. 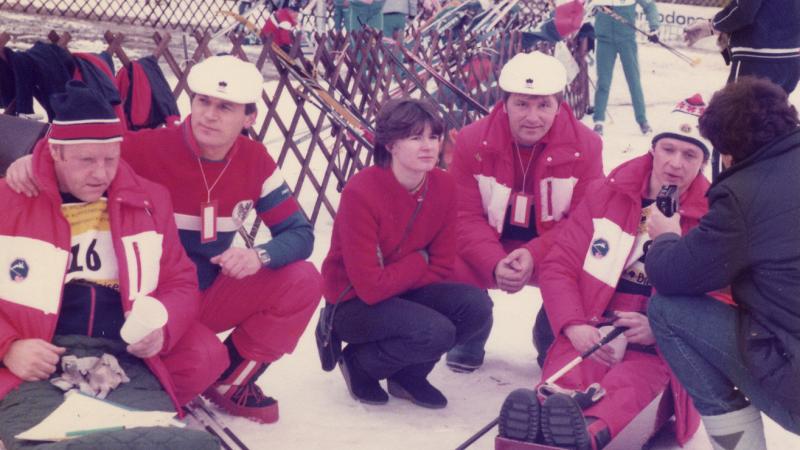 Three sports - Para alpine skiing, Para cross-country skiing and ice sledge speed skating - were featured at Innsbruck in 1984, while an exhibition event – the giant slalom – was held for the first time. Thirty male three-track skiers took part in the exhibition.

The most successful athlete of the 1984 Winter Games was German alpine skier Reinhild Moeller, who won three golds and a silver.