It is a key qualifier for the Tokyo 2020 Paralympic Games and will be the ninth edition of the Worlds. 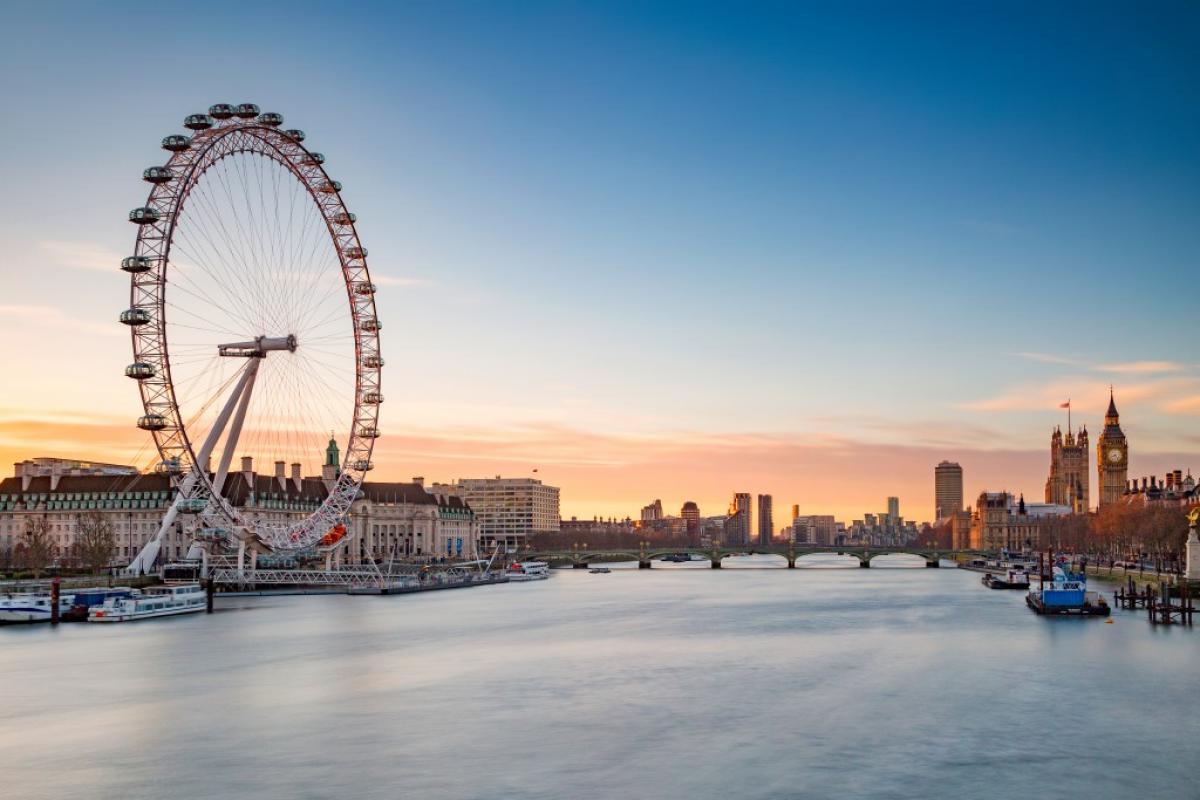 It is the second time the event has been staged in Great Britain following Glasgow 2015.

Around 600 swimmers from 60 nations are set to take to the water in London.

The British capital is one of Europe's largest cities, home to around 9 million people.

It is one of the global centres for sport, business and entertainment, with more than 300 languages spoken.

It is also the home of some of the world's most famous landmarks, including Buckingham Palace, Tower Bridge, London Eye and St Paul's Cathedral.

London hosted one of the most iconic Paralympic Games in history in 2012.

The pool was originally designed by Zaha Hadid and cost GBP 251 million to construct in time for the London 2012 Olympic Games.

The Aquatics Centre's spectacular wave-like roof is 160m long and is one of the iconic features of the Queen Elizabeth Olympic Park.

Following the Games, the venue was reduced to 2,500 permanent seats, expandable to 3,500.