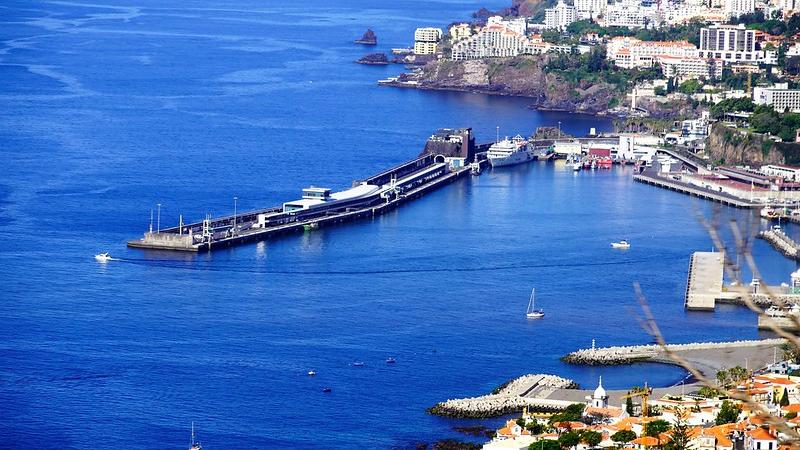 Madeira, an autonomous region of Portugal, is an archipelago comprising four islands of the northwest coast of Africa. It is known for its namesake wine and warm subtropical climate.

The main island of Madeira is volcanic, green and rugged, with high cliffs, pebbly beaches and settlements on deltas of the Fajã River. Funchal is the capital and it has botanic gardens and is known for its harbour and a large New Year's fireworks show.

Madeira Island is one of Europe's most beautiful travel locations with many thousands of tourists returning year after year. It offers not only an all year round summer climate, as well as, wonderful fauna and flora, but it is also virtually crime-free and one of the safest holiday destinations in the world!

The island is also the birthplace of one of the most famous athletes on the planet, Portugal and Manchester United’s striker Cristiano Ronaldo.

Madeira will be welcoming a limited number of spectators for the up and coming Madeira 2022 World Para Swimming Championships at the Funchal's Olympic Swimming Pools Complex (Complexo de Piscinas Olímpicas do Funchal).

There is a limited number of available tickets per session and a booking system is in place. The link below can be used to book your ticket.

https://pretix.eu/wpscm22/wpscm22/  .  Please note that only through the booking system you can buy a ticket.