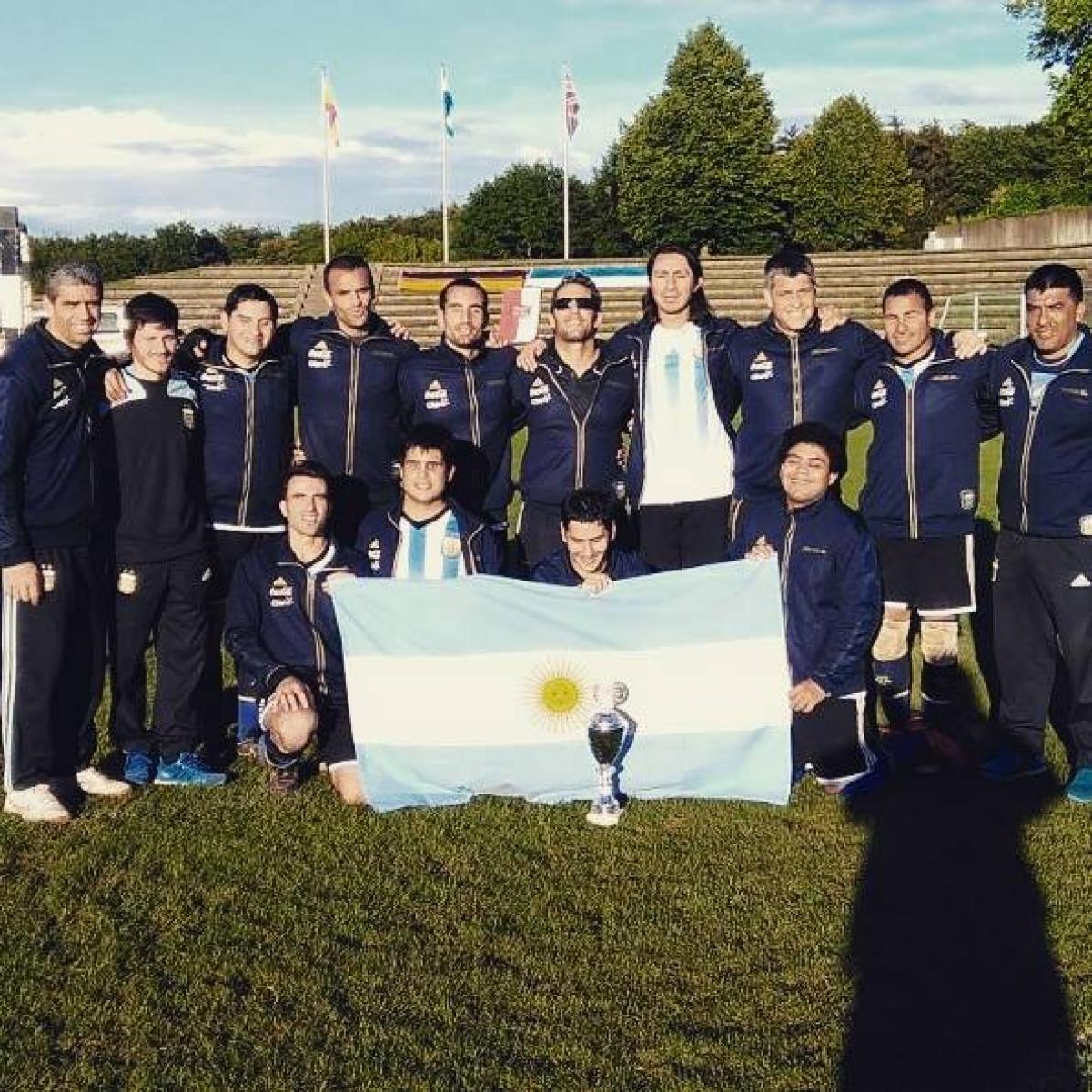 Argentina topped the podium at the Four Nations football 5-a-side tournament in Regensburg, Germany, between 17 and 18 June, showing great form ahead of the Rio 2016 Paralympic Games.

The 2014 World Championships runners-up faced World No.3 Spain, England and Germany in a round-robin format to determine the champion.

Argentina picked up three wins: 1-0 against Spain, 1-0 with England and 5-0 against Germany to claim the title.

Speaking with paradeportes.com, Argentina’s coach Martin Demonte said: “We were much better than Germany and played a great game. I am very happy for the victory and for the team’s performance.”

At Rio 2016, Argentina will be joined by Mexico, Russia and China in Group B, whilst reigning Paralympic champions Brazil, Morocco, Turkey and Iran will face-off in Group A. 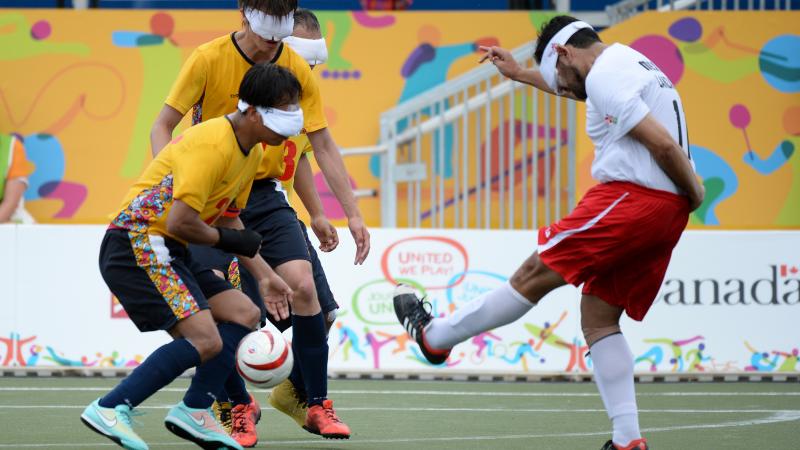