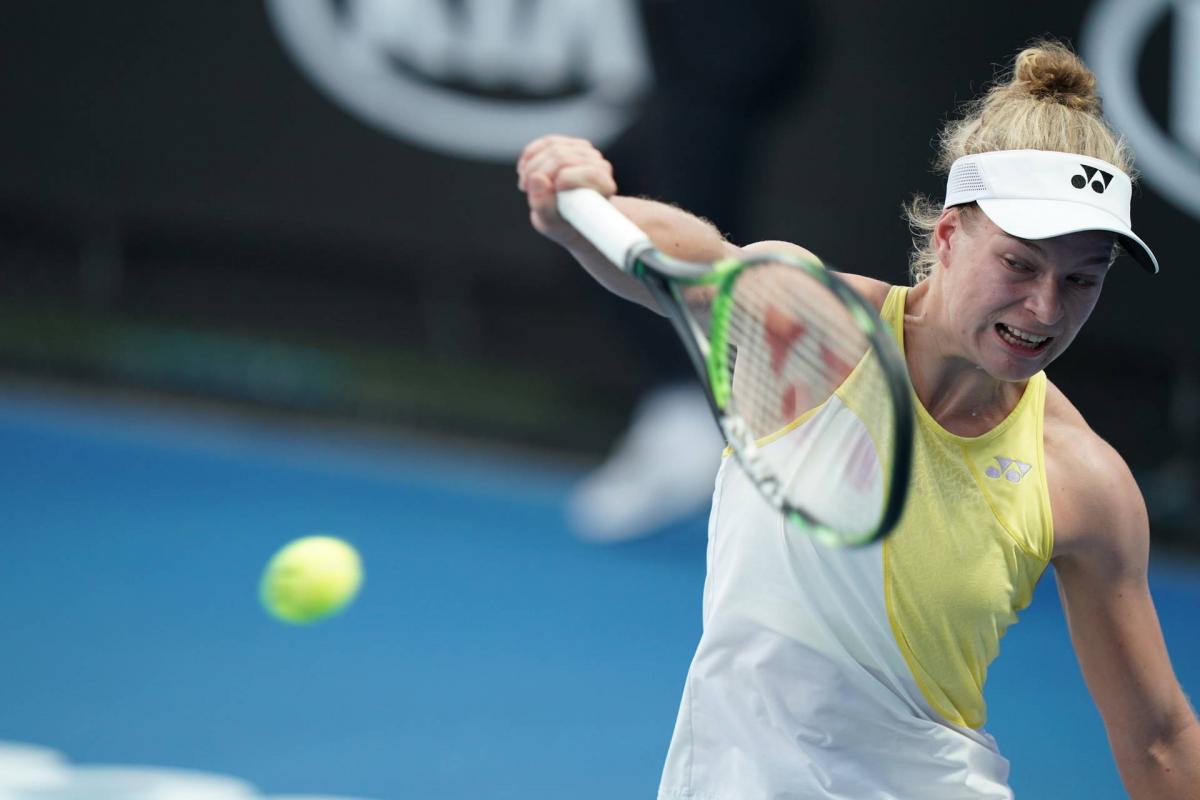 ⒸTakeo Tanuma
By Michael Beattie | For the ITF

Diede De Groot maintains alive her hopes of winning the wheelchair tennis singles and doubles titles at the Australian Open after achieving a victory in the women’s doubles semi-finals alongside Aniek van Koot on Friday (25 January).

The reigning Roland Garros champions routed Giulia Capocci and Yui Kamiji 6-2, 6-0 to set up a wheelchair tennis final showdown with Dutch-German pair of Marjolein Buis and Sabine Ellerbrock. The latter fought back to beat Kgothatso Montjane and Lucy Shuker in a match tiebreak 2-6, 6-1, 10-7.

“In the past there’s been some pairs who always played together, so I was always the one who switched partners with the other players without a regular partner,” said De Groot, who ended 2018 by winning both singles and doubles at Wimbledon and the US Open.

“This year, though, I think it’s really exciting – I’m going to practice and train with Aniek van Koot in order to be ready for the Paralympics.

“We’re just going to see if it works, or if it doesn’t work, what we can change or improve. So I think this year will be really exciting, as I actually have a doubles partner that I can play tournaments with.”

Having completed a sweep of women’s singles and doubles titles in Wimbledon and the US Open last year, she now has the chance to win her first Australian Open doubles title after reaching the final in both 2017 and 2018.

But anyone thinking De Groot will have it easy in the singles final would be well served to check her last showdown with Kamiji, who leads their head-to-head rivalry 13-9.

“It’s definitely going to be a tough one. I’m looking forward to playing another exciting match.”

The Belgian and Swede, who reached the Wimbledon final in 2018, were too aggressive for Houdet and Weekes, hitting 30 winners in all, including Gerard’s volley to seal victory in 59 minutes.

“Thanks to Joachim – you carried me,” said Olsson in the trophy ceremony as he collected the first of what could be two titles at Melbourne Park in 2019.

The 31-year-old, who had his wife and son watching in the stands, will face Argentina’s Gustavo Fernandez in the men’s singles final on Saturday (26 January).

USA´s David Wagner will face four-time defending champion Dylan Alcott in the quad final after turning the tables on Heath Davidson in the last of the round-robin matches to win 6-7(6), 7-5, 6-3.

Davidson was bidding to set up an all-Australian final against world No.1 Dylan Alcott, set to be played on Rod Laver Arena on Australia Day (26 January). But he could not beat Wagner, who is biding to win his seventh Grand Slam title and fourth at the Australian Open.