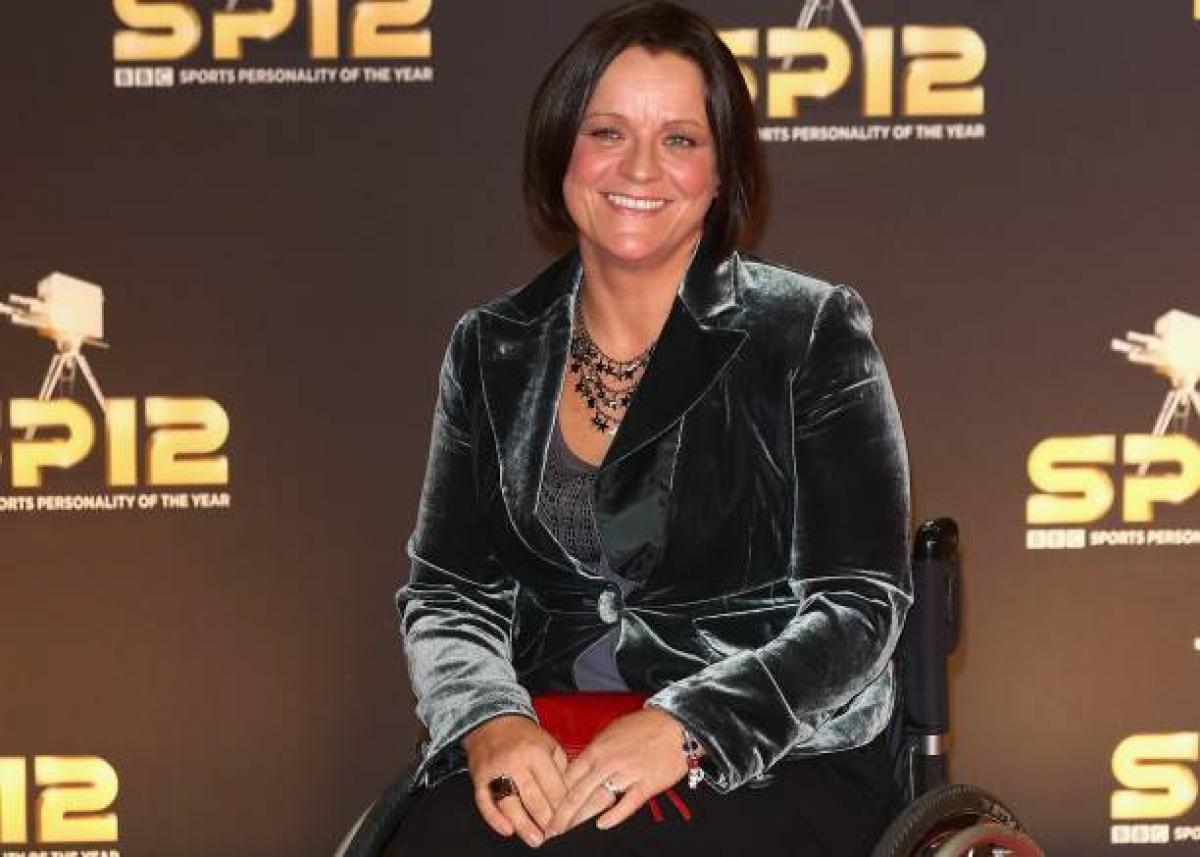 "No-one should underestimate the power of sport as a rehabilitation tool. For me, it gave me my confidence back. It gave me a goal again, a dream - something I could work towards.

British sitting volleyball player Martine Wright, who lost both her legs in the 7/7 bombings in 2005 was presented the BBC Helen Rollason Award for 2012 during the BBC Sports Personality of the Year gala in London, UK, on Sunday, 16 December.

The award, presented in memory of the BBC presenter Helen Rollason who died in 1999 at the age of 43 after suffering from cancer, is given for outstanding achievement in the face of adversity.

Wright was sitting just feet away from a bomber on the London Underground at Aldgate when his device detonated.

"It was a normal day. I was just a little bit late and unfortunately I chose the carriage the bomb was on," she said in an interview with BBC Sport.

"It's quite a miracle I'm here as I was only three feet away from him and 52 people there that day didn't survive.

"I did lose my legs. I had to learn to walk again, but opportunities have come my way that never would have if I had not been involved that day.

"My attitude to life, and I think anyone who goes through anything traumatic like that, is grabbing every single opportunity.

Lots of people didn't get that chance."

She remained on the team and featured as the British women's sitting volleyball team made their Paralympic debut, losing all five matches but almost taking sets off Ukraine, Brazil and Japan.

"To be part of one of the biggest things that has ever happened, and represent my country, was amazing," she said.

"No-one should underestimate the power of sport as a rehabilitation tool. For me, it gave me my confidence back. It gave me a goal again, a dream - something I could work towards.

"I've been given a rare opportunity that I never ever dreamed of when I had legs."

During the Sports Personality of the Year awards gala, the British Olympic and Paralympic squads were named the team of the year after a record medal haul at London 2012.

Team GB won 65 medals, including 29 golds, at the Olympics, while the Paralympians added 34 titles from a total of 120 medals.

Both squads finished third in the medal tables at their home Games.

Johnnie Peacock, Britain's T44 100m Paralympic champion, said: "It's not just about us who stand on podium, it's also about the support staff."

Eight Olympic gold medallists and three Paralympic title winners made the 12-strong shortlist for the main Sports Personality of the Year award.

The success of ParalympicsGB contributed to what was hailed as the best Paralympic Games ever.

Martine Wright celebrating a point during the women's sitting volleyball 7-8 classification match against Japan at the London 2012 Paralympic Games.