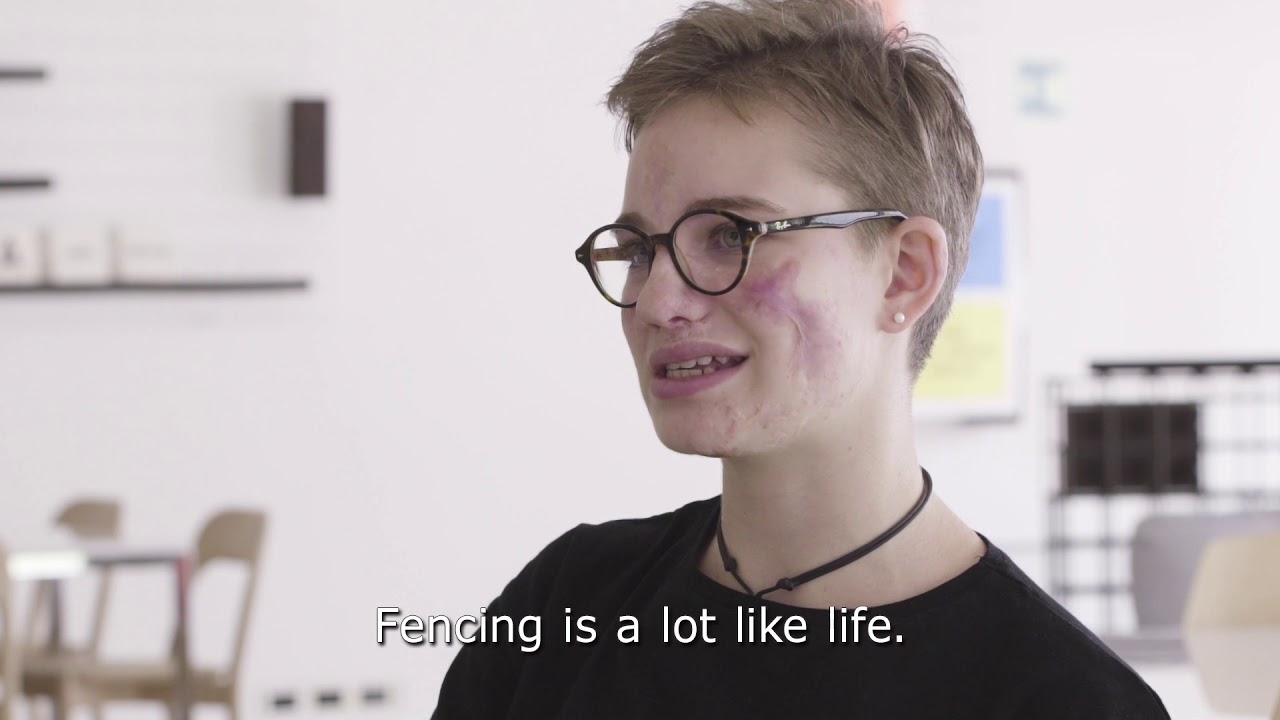 The “Who I Am” documentary featuring Italy’s Paralympic wheelchair fencing champion Beatrice Vio has been nominated for an International Emmy Award.

The announcement was made by the International Academy of Television Arts & Sciences in New York, USA, on Thursday (27 September).

The episode “The Golden Phoenix” was part of the second series produced by Japan’s leading premium TV broadcaster WOWOW showing some of the world’s best Para athletes.

“Who I Am: The Golden Phoenix” is shortlisted for the 2018 Best Documentary alongside programmes from Brazil, Netherlands and United Kingdom.

The “Who I Am” series was launched two years ago telling the stories of a number of Para athletes in their journey to the Rio 2016 Paralympic Games.

The winners of the 2018 Emmy Awards will be announced at a black-tie Ceremony on November 19 in New York.

There are 44 nominees across 11 categories representing 20 countries in total.

"Look at the diversity and geographic spread of this year's nominations across all continents and platforms," said Bruce L. Paisner, President and CEO of the International Academy of Television Arts and Sciences.

"it is clear that excellence in television is a global phenomenon which transcends culture and language," Paisner added.