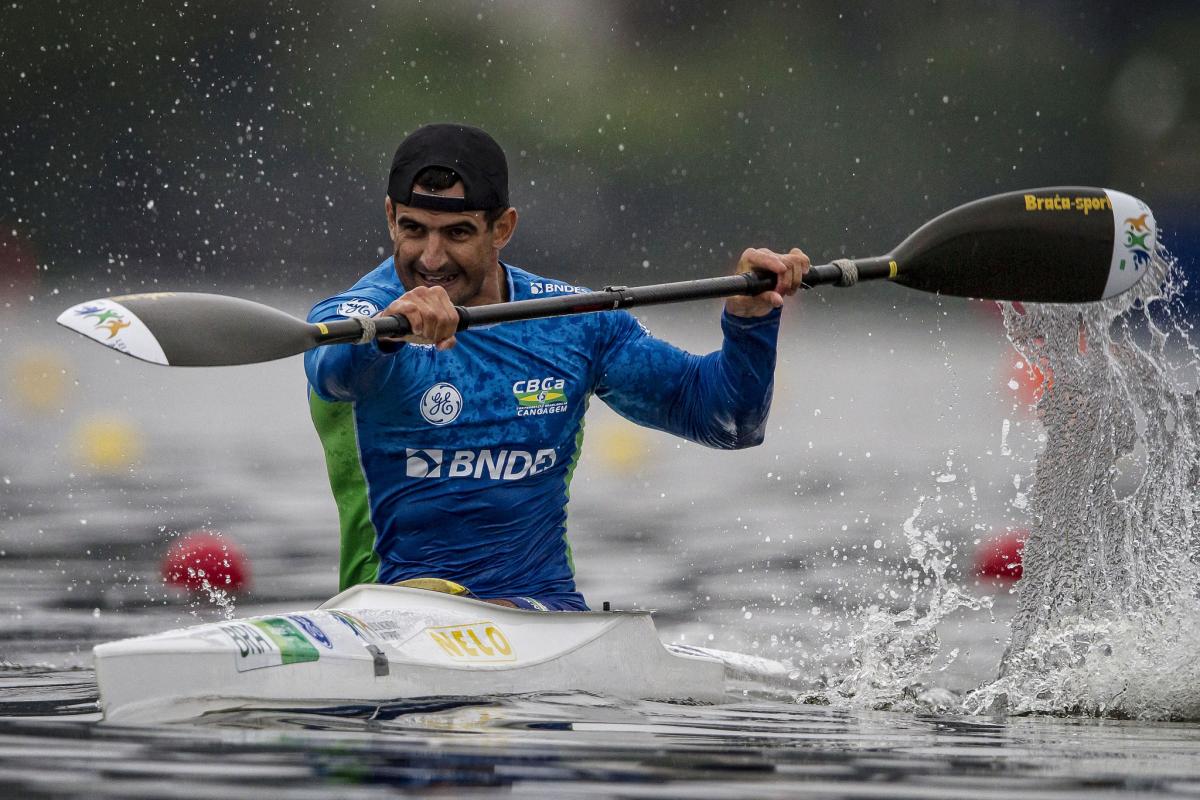 Brazil's Fernando Rufino has been named to the canoe team for Rio 2016.

Brazil’s Para canoers shined at the Canoe South American Championships in Paipa, Colombia, on 22 April, winning no less than five of the six events contested.

After recovering from a heart condition that prevented him from competing at the Rio 2016 Paralympic Games, Fernando Rufino produced a successful comeback as he stormed to gold in the men’s KL2 in Paipa.

“It is very emotional for me to be back to the competitions,” said Rufino. “Participating in the South American Championships with the Brazilian Para canoe family makes me very happy. And winning gold makes me proud.”