Brazil and Argentina are the only two teams to win the world title and the two will meet again in Monday’s final in Tokyo, Japan. 23 Nov 2014
Imagen 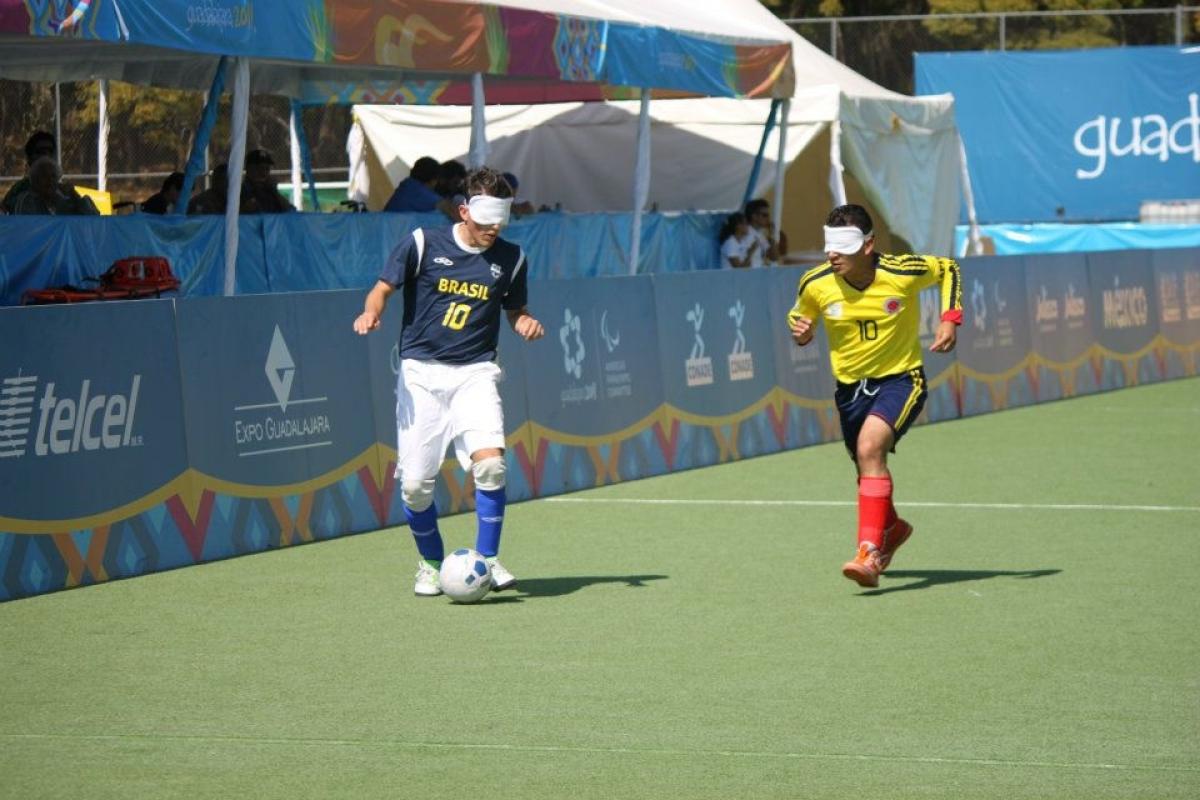 In a repeat of the 2006 final, three-time Paralympic champions Brazil will meet Argentina on Monday (24 November) to decide who wins gold at the 2014 IBSA Blind Football World Championships in Tokyo, Japan.

Brazil, the defending world champions, booked their final spot with a 2-1 win over China.

Trailing 1-0 at half-time, Brazil did not panic and a brace from Ricardinho, including a fantastic solo effort for his second, ensured their presence in the gold medal match.

Spain will now meet China in the bronze medal match.